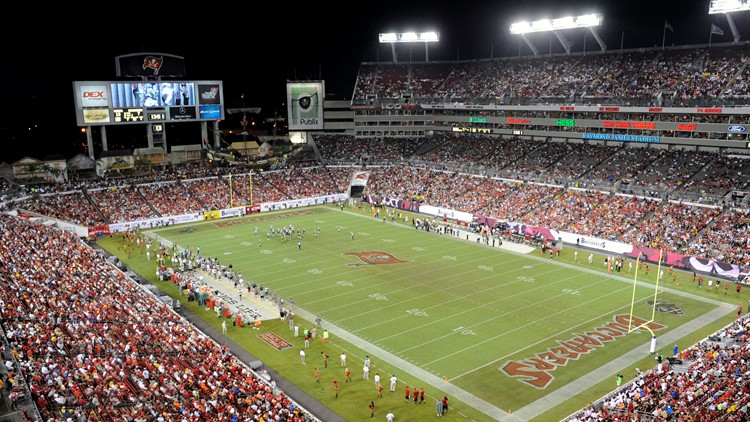 TAMPA, Fla. — The Tampa Bay Buccaneers announced Monday that the team has applied its franchise tag to linebacker Shaquil Barrett.

Barrett earned Pro Bowl and second-team All-Pro honors in his first season with Tampa Bay in 2019, after being signed as a free agent in the 2019 offseason.

The six-year veteran led the league with 19.5 sacks, breaking the single-season franchise record that was previously held by Warren Sapp in 2000.

In 77 games over six seasons, including 31 starts, Barrett has racked up 192 tackles, 33.5 sacks, 13 forced fumbles, nine passes defensed, three fumble recoveries and one interception. He spent his first five seasons with the Denver Broncos after originally entering the league as a college free agent in 2014.

A native of Baltimore, Maryland, Barrett played at Colorado State.