Bucs weather the storm during day four of training camp 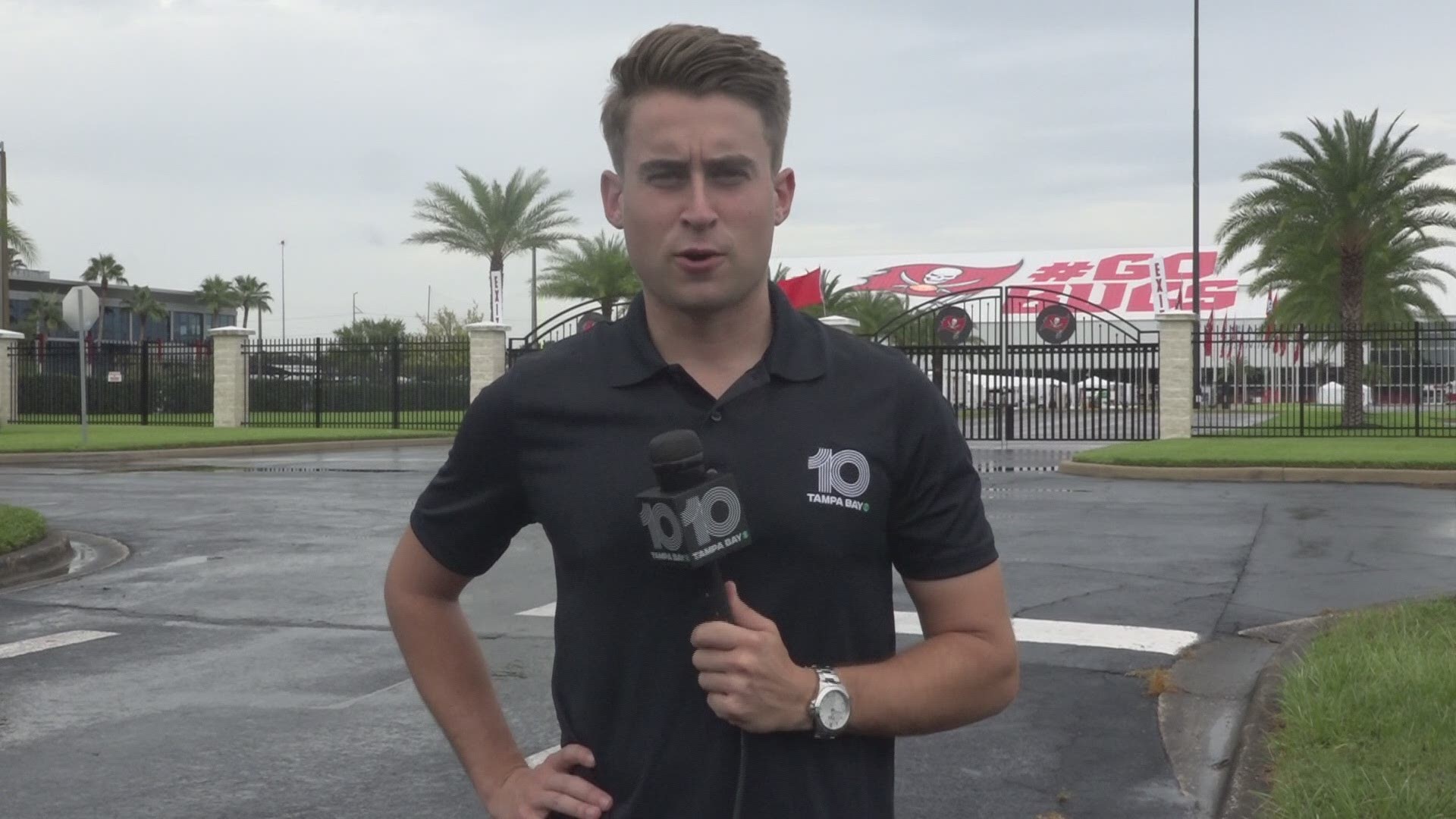 TAMPA, Fla. — On a day before an off day, the Tampa Bay Buccaneers had to move practice inside for the first time this week due to rain halfway on four of training camp.

The team will get a much-needed day off tomorrow, but Bruce Arians is expecting an impactful day Friday.

"We have to go back and stay in spiders one more day. But again, nothing sluggish. The first 15 minutes of practice should be our best, and no drop-off whatsoever. Any time we have a day off, some teams will really struggle to get going again. We didn't have that problem last year and I doubt we'll have it again," Arians said.

As the team looks to repeat as champions in the 2021-2022 season, they will turn to their veteran players who have attempted the feat before.

Rob Gronkowski was very open about what it is going to take in his post-practice press conference saying, “I mean, coming off a championship season, that’s huge. It’s definitely a different vibe because you have to leave that in the past. You’ve got to learn how to leave that in the past. Yes, it was great to celebrate and all - we had our time to celebrate, but that’s in the past - it’s a whole new season now. So, you’ve got to find ways to just put it in the back our your mind to just throw it back there. This is a whole new season – we have a target on our back."

While the veterans will provide a calming presence in the upcoming season, the players have been noting how the older players, specifically Tom Brady, have been showing a lighter side.

"He's got a lot of dad jokes in his pocket," offensive lineman Tristan Wirfs said this week. His former and current teammate Rob Gronkowski followed with "I think it's great for the Tampa Bay Buccaneers, when you are playing a sport you don't want to be uptight."