'We're in the dance and that's what it's all about': Bucs Hall of Fame fan celebrates big win during a year of loss

Keith Kunzig aka 'Big Nasty' watched today's win with his wife and daughter. He's excited for what's to come. 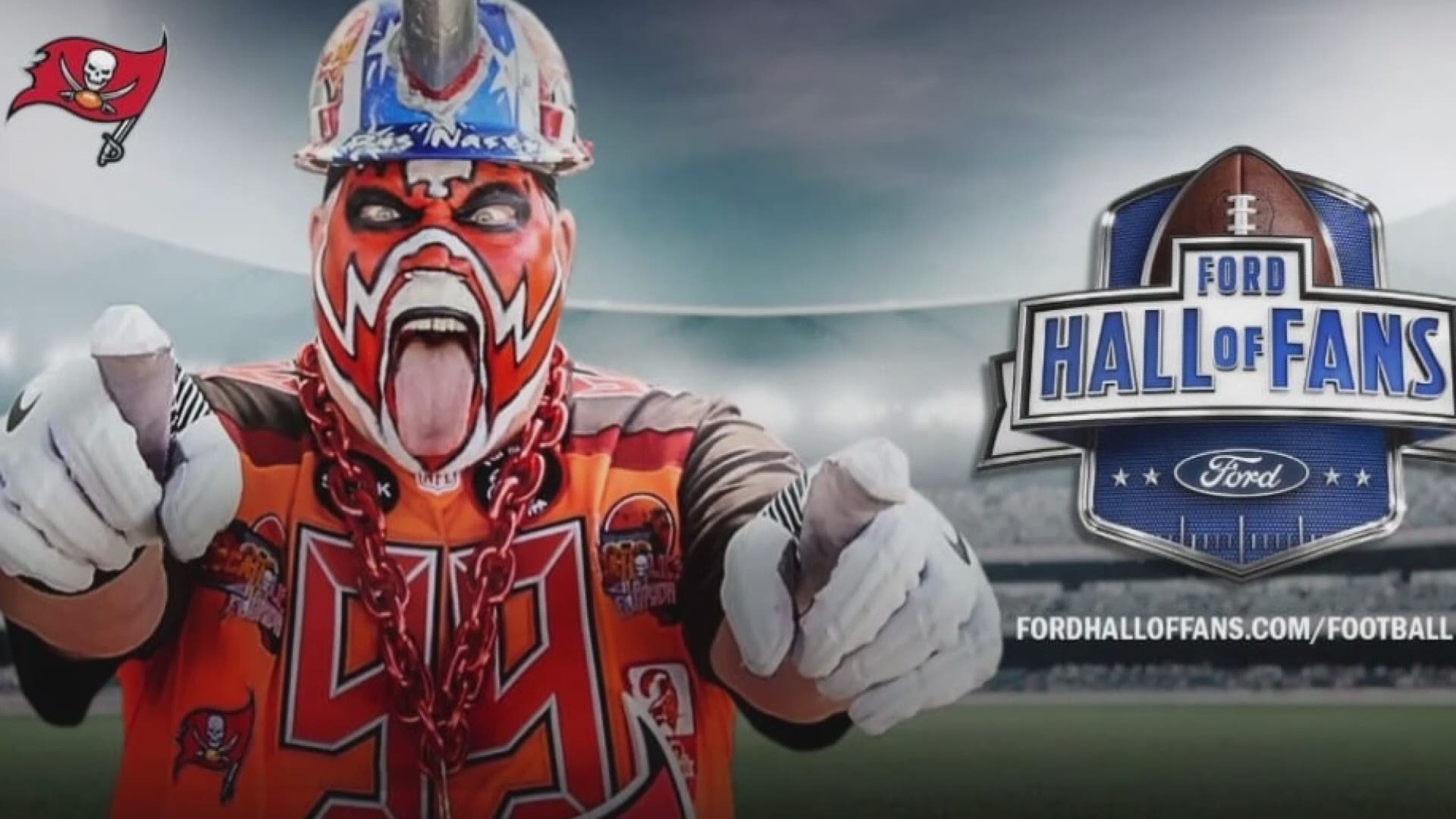 TAMPA, Fla. — The Tampa Bay Buccaneers are headed for the playoffs.

The team defeated the Detroit Lions 47-7, securing their spot, for the first time in 13 years. It was a big win for all Bucs fans, including Keith Kunzig, aka "Big Nasty."

He is used to watching his team at Raymond James Stadium with his daughter, "for me and baby girl because we never missed a game together. It's been difficult."

But of course, COVID and a restricted stadium, hasn't stopped them from cheering on the Bucs. They watched today's game from the comfort of their home and were thrilled to see Tampa Bay win.

Kunzig was excited about the win while also thinking about what he's lost. His younger brother, Kenny, passed away at the start of this year. It was his first Bucs season without him.

Head of today's game, Kunzig knew that this one would be important.

"When I saw the schedule come out, I knew it was gonna be a special game. I just didn't have a clue how special would be," Kunzig said. "It's my brother's birthday today. And we burned a candle for him."

Kunzig says he felt his brother with him during the game, and definitely after. And it's not the first time he's felt this connection.

"And you can see it as plain as day, and I've never seen a butterfly at Raymond James Stadium ever. So it was--you feel like he's with you. And boy, it would be really special to keep feeling this presence throughout this journey because we're in the dance and that's what it's all about," he shared.

Kunzig will continue to take his fan job seriously as the team progresses through the playoffs.

This year he was inducted into the Football Hall of Fame as a fan. His family attended the mini unveiling over the summer. He says he can’t wait to celebrate the accomplishment with Bucs nation once it's safe.