Bucs hope to take first place with win against the Giants

Tom Brady hopes to continue his regular-season dominance over the team that has given him post-season blues. 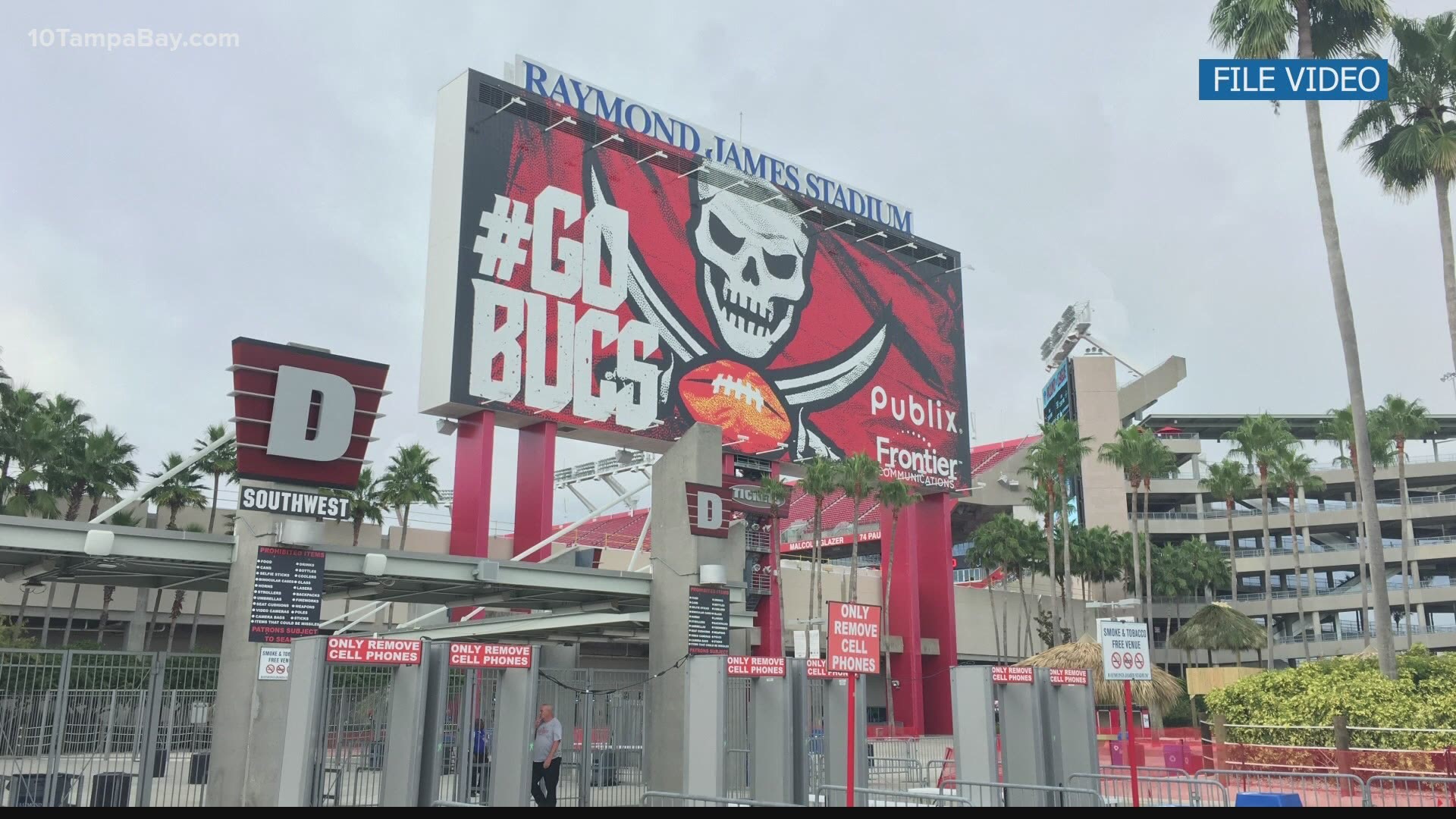 The Giants aren't the greatest team this season. They're sitting at the bottom of the NFC East. But they do have one thing on the Bucs that no other team has. They are the one of the few teams that QB Tom Brady has struggled against his entire career. He has a regular season record of 4-1, but is 0-2 against them in the playoffs.

The Bucs will have to win without WR Chris Godwin who is out with a finger injury. Also new WR Antonio Brown won't be active tonight because he is still serving an eight-game suspension for violating the NFL's personal conduct policy.

Meanwhile the Giants will be down five players, including guard Will Hernandez who is out after testing positive for COVID-19.

Tonight is the first time the Bucs are on Monday Night Football since 2018, when they lost at home to the Steelers.