Bucs rookie Jaelon Darden playing for his father this season

Darden keeps memories of his father in mind when he takes the field each day. 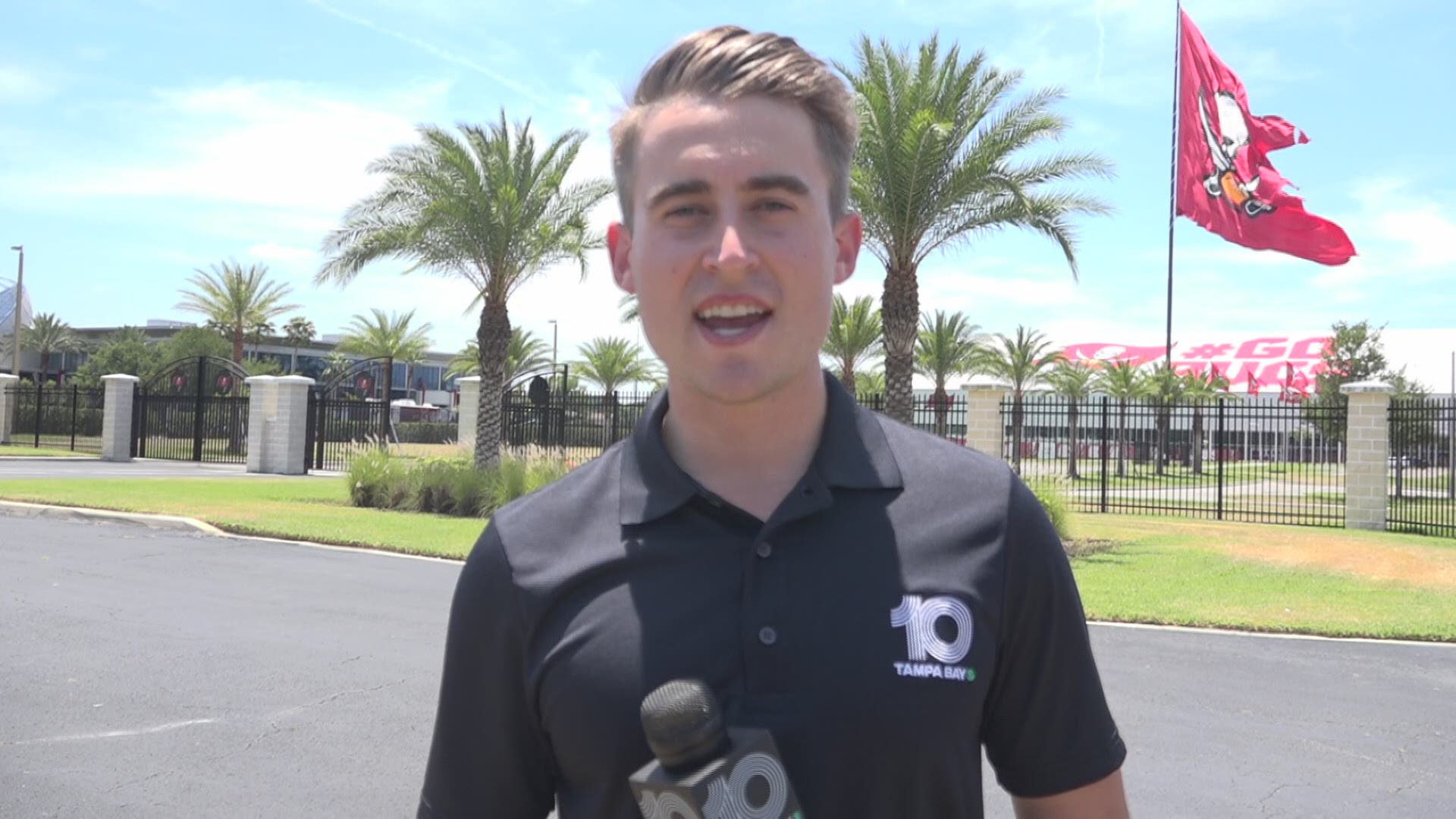 TAMPA, Fla. — Some parts of the journey are more difficult than others.

For Jaelon Darden, this last year has been especially tough. The rookie Bucs wide receiver lost his father to heart complications last year, prior to his final season at North Texas.

Almost a year later, he takes the field for the first time in practice as an NFL wide receiver, something his father always wanted to see.

"My dad kind of played a big part to why I am here right now," Darden said after getting drafted by the Bucs back in late April.

Darden became the first player to be drafted out of the University of North Texas since 2004. In the first season of football without his father watching, he totaled 1,190 receiving yards and 19 touchdowns.

"With his passing being able to have to still fight a little adversity being able to give my teammates everything I have," Darden said about his senior season.

As for how Darden is fairing now that he is with the Buccaneers, head coach Bruce Arians said, "He's super quick, super quick and fast."