Since entering the league in 2015, Smith has started in 94 regular-season games for the Buccaneers. 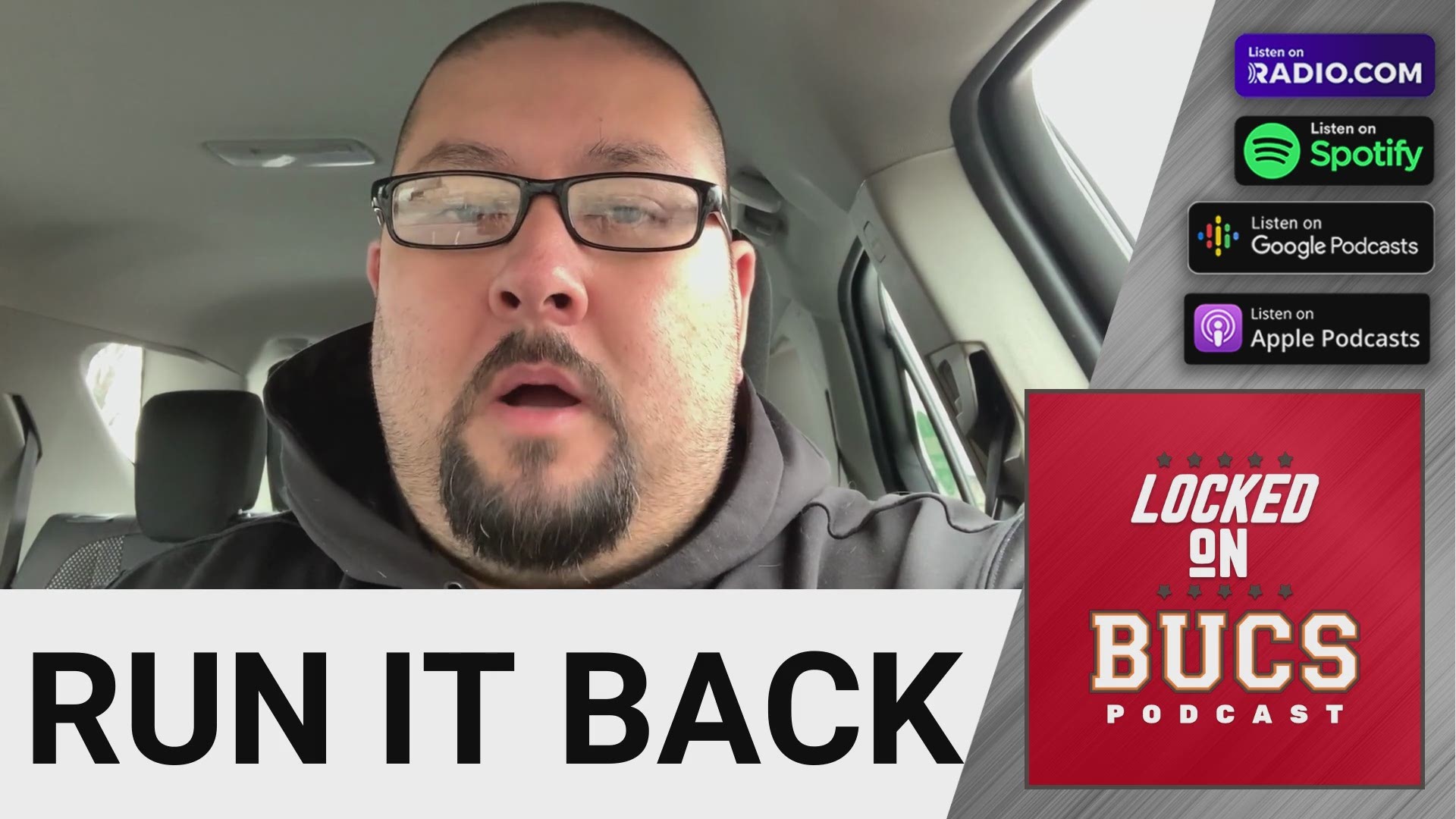 It's official: The Tampa Bay Buccaneers confirmed Thursday that offensive tackle Donovan Smith has been signed to a contract extension.

“Donovan has been a mainstay on our offensive line for the past six seasons and has helped elevate our offense into one of the NFL’s best,” General Manager Jason Licht said.

“His durability and leadership have been a critical part of our success," Licht added. "Donovan was outstanding throughout our Super Bowl run and we are very excited to have him as a pillar of our line for years to come.”

While the Super Bowl champion team did not confirm the specifics of the deal, ESPN Senior NFL Insider Adam Schefter reports Smith has agreed to a two-year, $31.8 million contract extension with the Tampa Bay Buccaneers – and it includes $30 million guaranteed over the course of the next two seasons.

"His $14.2 million base salary is mostly converted to a bonus, dropping his cap number to $3.6 million with two voidable years," Auman added in a tweet.

Since entering the league in 2015, Smith has started in 94 regular-season games for the Buccaneers. He ranks third for the most snaps of any offensive player in the NFL with 6.684 and holds the record for second-most passing yards per game at 278.5.

Locked On Bucs co-host David Harrison says the Bucs have essentially brought back all of the starters from their playoff run, with the exception of Leonard Fournette who is reportedly considering his options.

The Super Bowl Champs are keeping their guys in Tampa.