Albert Haynesworth posted on Instagram that he's been battling kidney disease for a few years. 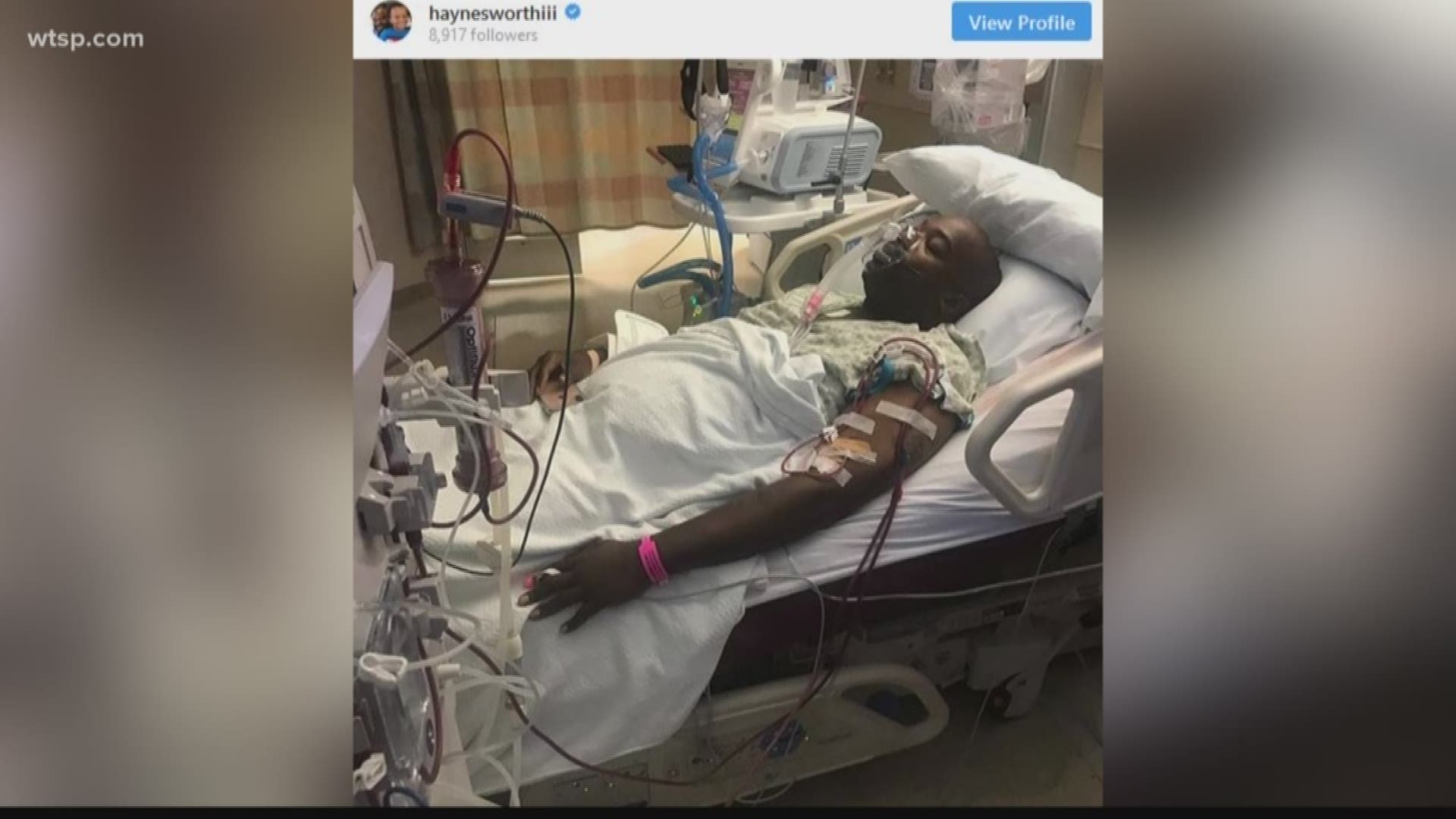 The 38-year-old Haynesworth posted on Instagram that he's been battling kidney disease for a few years. He shared a photo of himself in a hospital bed and wrote that his kidneys failed him Sunday and he's looking for a donor.

Haynesworth played 10 seasons in the NFL, including the first seven with the Tennessee Titans who drafted him No. 15 overall in the 2002 draft out of the University of Tennessee. He also played for Washington, New England and Tampa Bay.