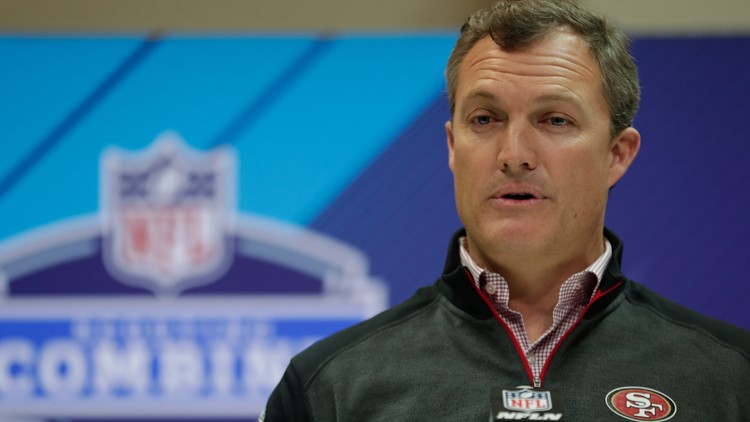 TAMPA, Fla. — A former Tampa Bay Buccaneer is a finalist for the NFL Hall of Fame for the seventh year in a row.

John Lynch was drafted by the Bucs in the third round of the 1993 NFL Draft.

Lynch could become the fourth player who spent the majority of his career with the Buccaneers to get a gold jacket. He would be joining Lee Roy Selmon (Class of 1995), Warren Sapp (2013) and Derrick Brooks (2014).

Other Hall of Famers who have ties to the Buccaneers are Tony Dungy, the team's head coach from 1996-2001, quarterback Steve Young and guard Randall McDaniel.

Lynch is one of the hardest-hitting safeties in NFL history.