The rich get richer with the signing of the former LSU star. 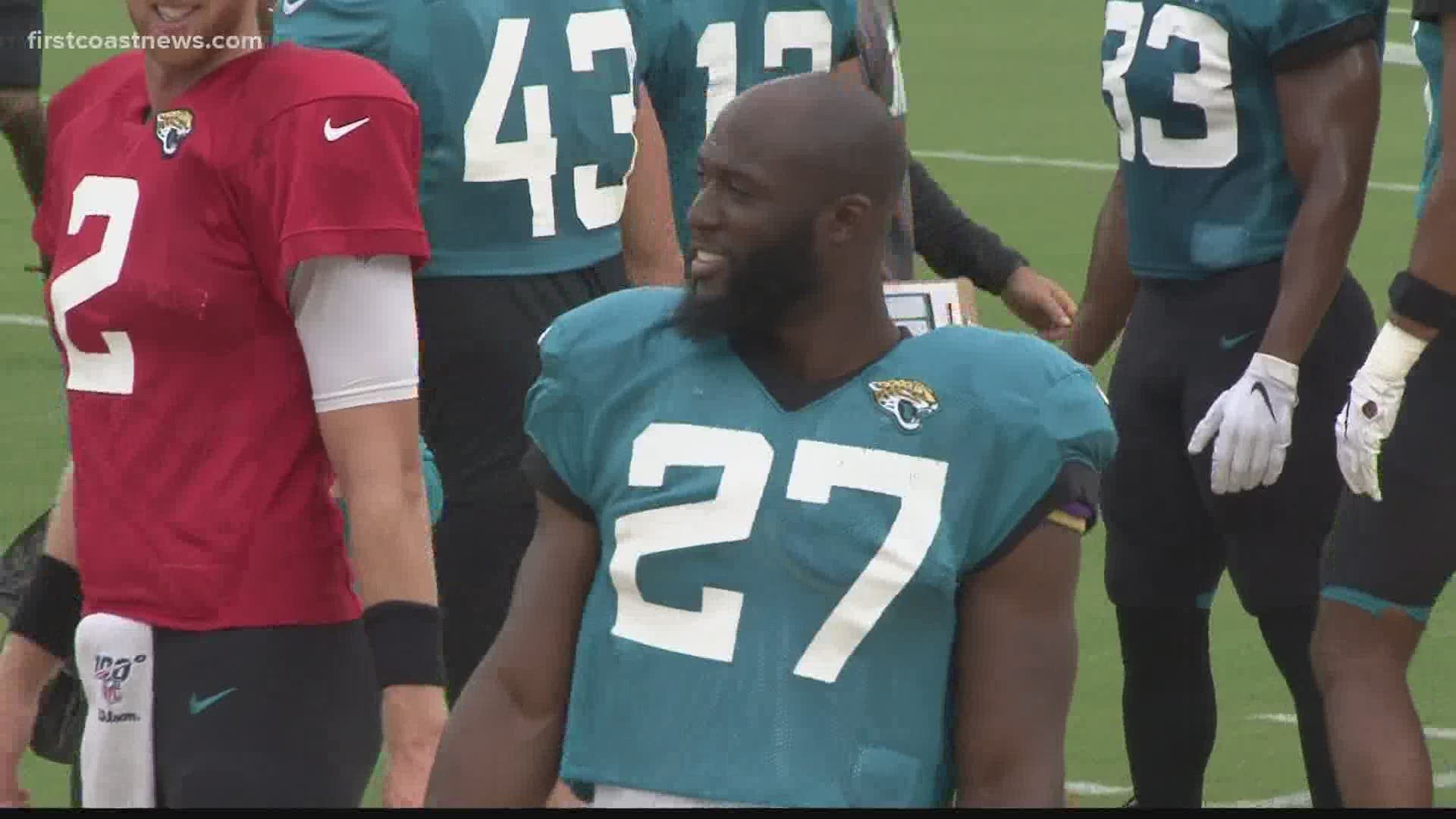 TAMPA, Fla. — After being released by the Jacksonville Jaguars earlier this week running back Leonard Fournette, former first-round draft pick, is signing with the Tampa Bay Buccaneers.

Fournette announced the news himself on Twitter Wednesday night after multiple reports surfaced confirming the signing.

From CBS Sports: "According to Ian Rapoport of the NFL Network, Fournette had two other potential landing spots to choose from, but the Buccaneers were a clear favorite."

Fournette was released by the Jaguars earlier this week and went unclaimed on waivers. He was set to enter the final year of his rookie deal in 2020 and earn $4.17 million in base salary. That amount was fully guaranteed, and thus he's scheduled to still receive it on his way out. The caveat there is the Jaguars will at least put up a fight to try and avoid paying it, per Ian Rapoport of NFL Network, having voided the guaranteed money while leaning on a previous suspension to justify it, but Fournette has filed a grievance to get his money."

No fans will be allowed at Raymond James Stadium for the team's first two games, the team announced earlier today, citing advisories from local officials. Under the current plan, fans wouldn't be allowed back to the stadium until Oct. 18 at the earliest when the Bucs host the Green Bay Packers.