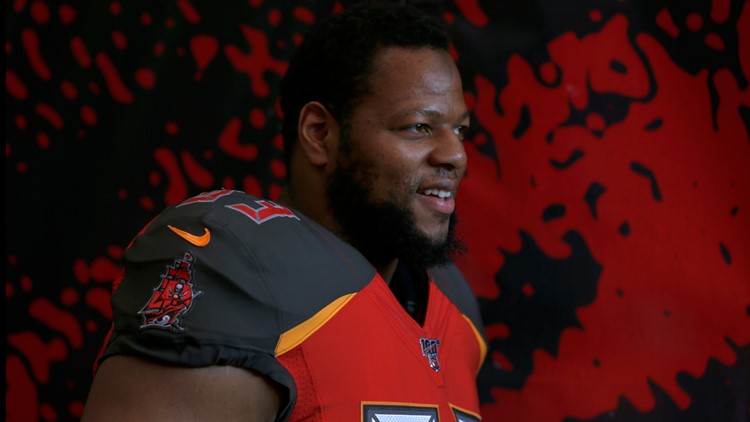 Ndamukong Suh re-signs with the Bucs

He started all 16 games last season for the Buccaneers, and he holds the record for the most consecutive starts among the NFL’s defensive linemen – 131.

The team announced Thursday that it re-signed Suh to another one-year deal. According to ESPN, it’s an $8 million contract.

RELATED: Tom Brady vows to make Buccaneers the best they can be

RELATED: Will there be a clearer future for Jameis Winston?