Rob Gronkowski could return for Buccaneers vs. Giants

The tight end suffered an injury to his ribs against the LA Rams back in September.

The tight end has been out since Sept. 26 when he suffered an injury to his ribs against the LA Rams. The Rams won the game, serving the Bucs their first loss of the season, 34-24.

During a press conference Saturday, Arians said the only player out for Week 11 is wide receiver, Antonio Brown.

"We've got a couple game-time decisions, but the arrow is trending up for a couple guys, that's for sure," Arians said.

The optimistic outlook has fans wondering if players such as Gronkowski and cornerback Sean Murphy-Bunting will return to the field in Week 11 against the New York Giants.

Arians said he'll have to watch how Gronkowski moves around during pregame on Monday before making the decision to enter him into Sunday's contest. In the event that he does play, fans might not see much. Arians said they'll be monitoring his workload.

He said the same for Murphy-Bunting, reminding reporters that the cornerback has been out for a long time.

"They haven't played that much football," Arians said. "Sean has been out a long time, so we can't overload him. But there are spots if we can get him back in there, he can help us for sure, and gradually get his role back."

The New York Giants take on the Bucs who are hungry for a win after losing on both sides of the team's bye week. The game is set to start at 8:15 p.m. at Raymond James Stadium. 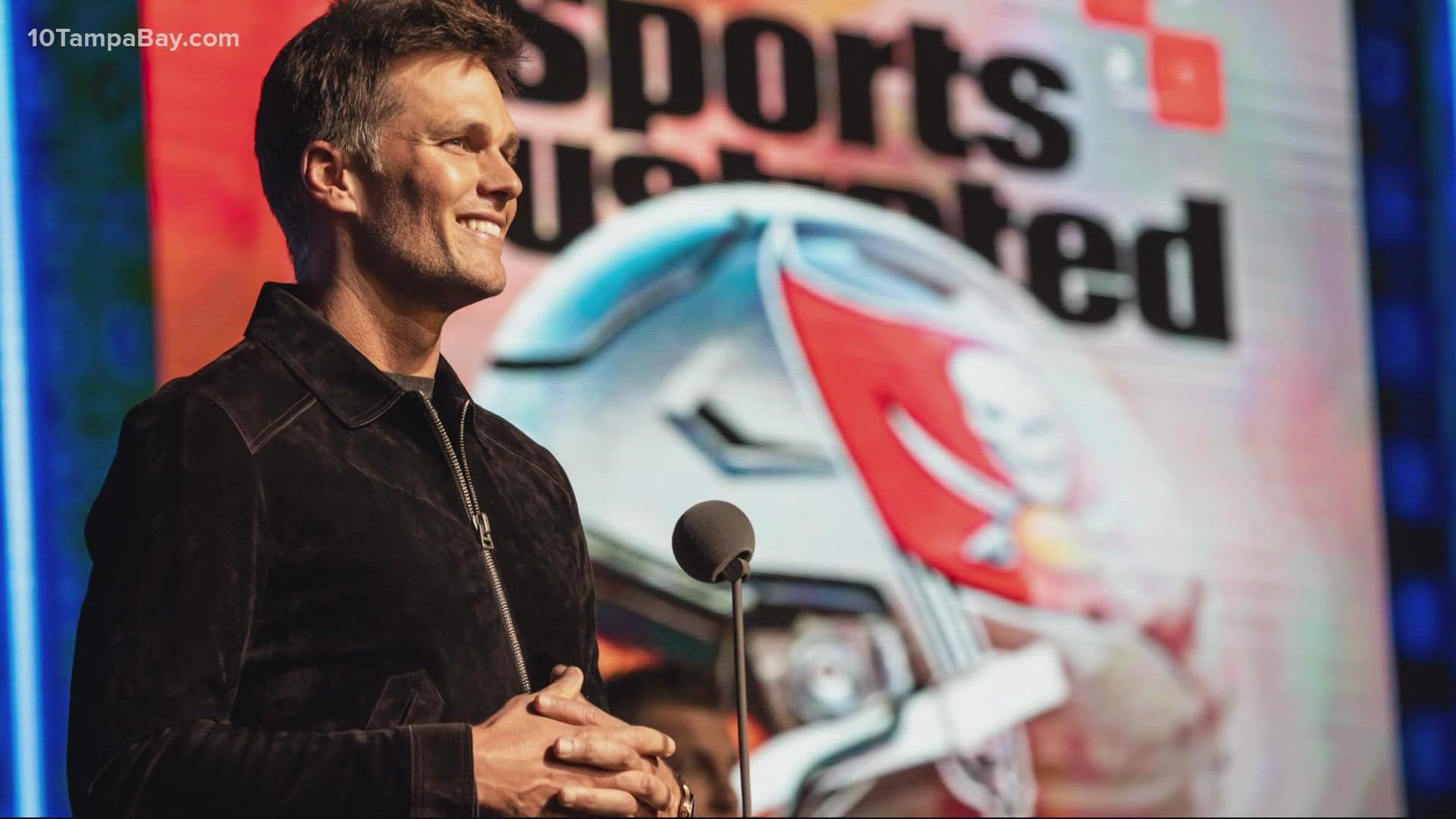