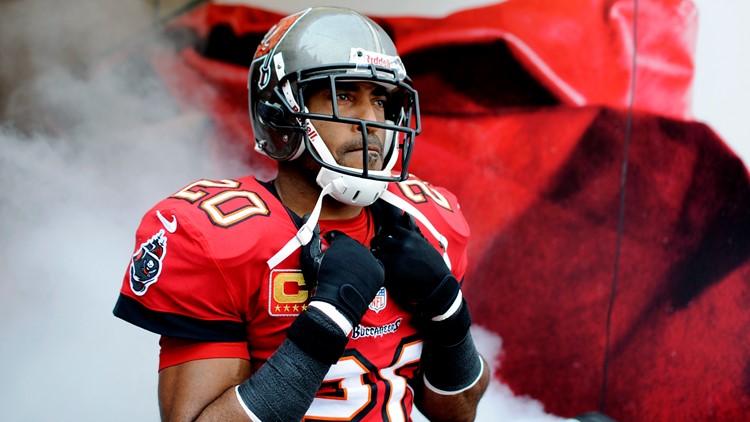 Barber is set to become the 13th person inducted into the Ring of Honor at Raymond James Stadium.

The induction ceremony is scheduled at halftime of the Buccaneers’ Sept. 22 home game against the New York Giants. Before and after the ceremony, Barber will be in the Fox broadcast booth, providing color commentary for the game.

The ceremony will include the unveiling of Barber’s last name and No. 20 jersey number on the stadium’s east side.

Lynch and Barber were teammates when the Buccaneers defeated the Oakland Raiders in Super Bowl XXXVII.