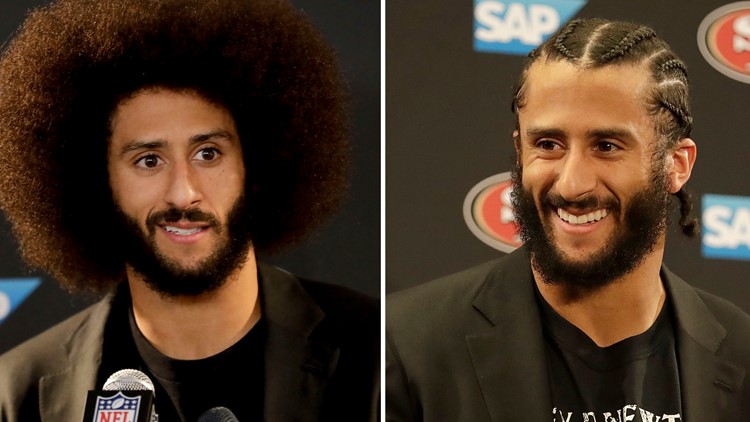 ST. PETERSBURG, Fla. — Colin Kaepernick tweeted the announcement on Nov. 12 – The NFL is holding a private workout for the controversial quarterback on Saturday in Atlanta.

The Tampa Bay Buccaneers will be among 14 teams there to watch him. The NFL said all 32 teams are welcome to attend.

Kaepernick hasn’t played an NFL game in three years. During the 2016 – 2017 season, he sparked a national controversy by kneeling during the national anthem in a public protest against racial injustice. He was joined by a number of other players across the league

Kaepernick remained unsigned the following season, and he filed a grievance against the NFL before reaching a settlement for an undisclosed amount of money.

As for which team may sign Kaepernick after Saturday’s workout – rumors are flying, and Las Vegas is calculating the odds.

RELATED: Who is US soccer star Megan Rapinoe?