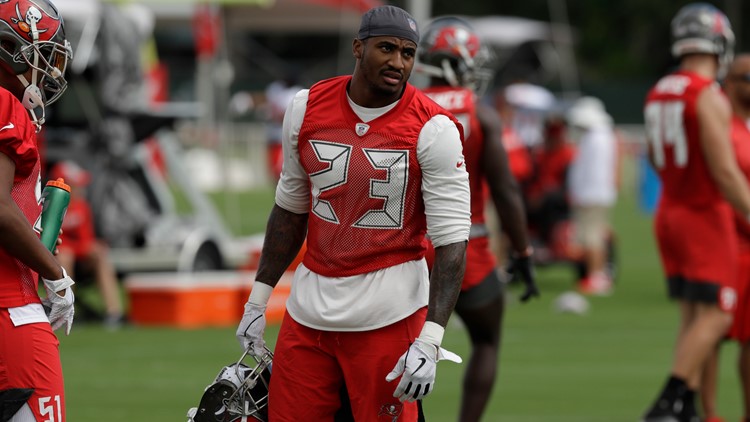 The announcement came as the team was about to leave for London for Sunday's game against the Panthers. Bucannon is a former first-round pick for the Cardinals.

Sports Illustrated said Bucannon is a hybrid safety-linebacker who played for Washington State. During his time with the Bucs, he was a reserve defender and special-teamer.

He now becomes a free agent.

Also Wednesday morning, the Bucs announced the team signed inside linebacker Noah Dawkins. Dawkins entered the NFL this offseason as a college free agent and was a part of the Cincinnati Bengals' practice squad for the first five weeks of the regular season.