The grind never stops....unless, of course, the parks are closed. 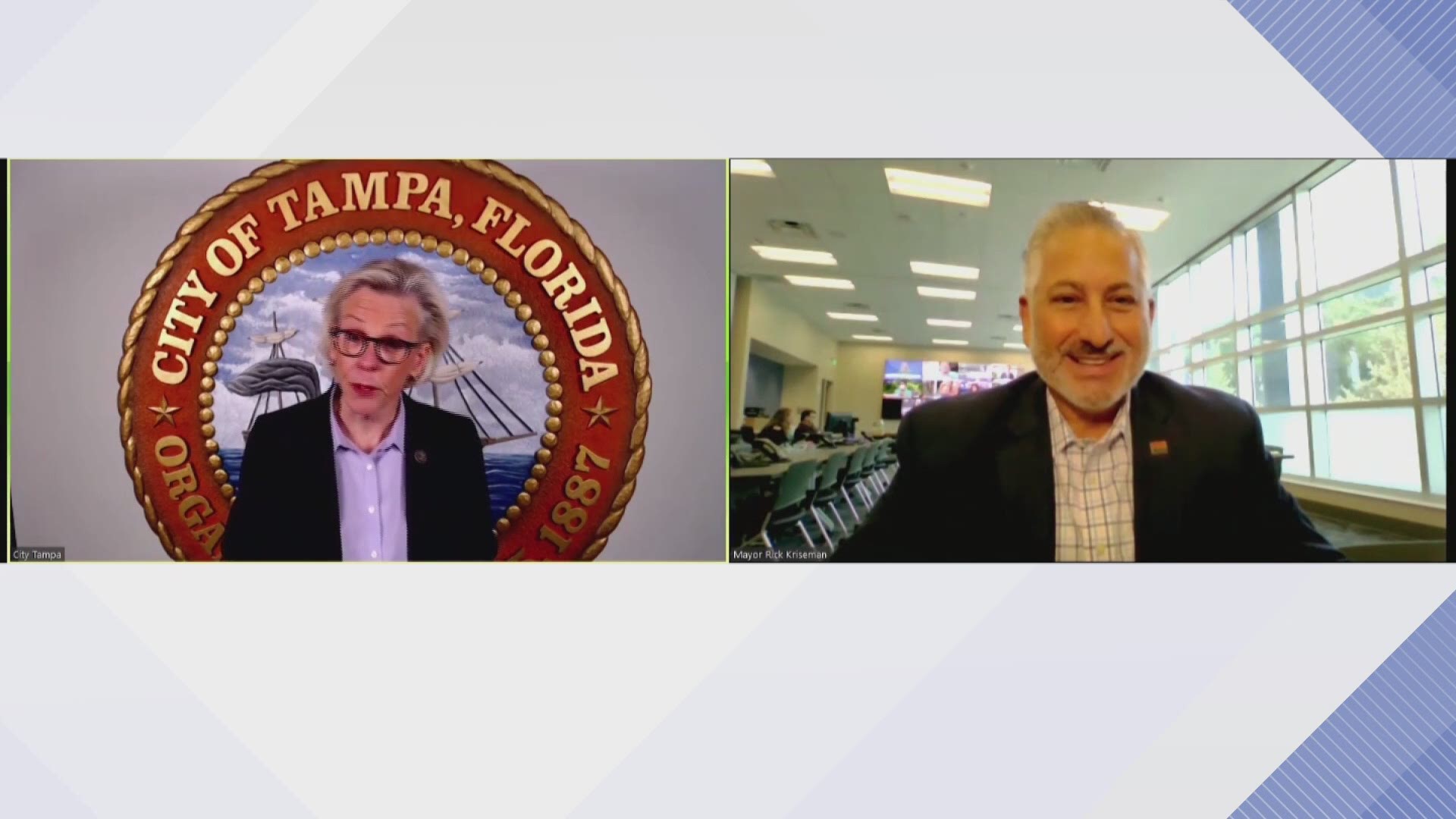 TAMPA, Fla. — Even six Super Bowl rings couldn't get Tom Brady permission to work out in a park that's closed due to the coronavirus pandemic.

Tampa Mayor Jane Castor said during a news briefing that staff patrol spotted the new Buccaneers quarterback working out by himself at a downtown park.

The staffer went over to tell him he had to leave before she recognized the man to be Brady.

Nearly a week later, Brady poked fun at himself about the moment in a video posted on Twitter to Bucs fans.

"Thank you guys for welcoming me and my family into your community with open arms, outside of getting kicked out of the park the other day...," he joked.

The 42-year-old Brady signed a two-year, $50 million contract with Tampa Bay in March. He spent his first 20 NFL seasons with the New England Patriots, where he set records for most regular season wins (219) and postseason wins (30).

RELATED: Tom Brady says he is experiencing less privacy since his move to Tampa Bay

RELATED: Brady: It was 'just time' to leave Pats for new challenge