How coronavirus could impact the NFL

The 2020 NFL schedules are set to drop tonight and that has football fans wondering what games will look like because of coronavirus. 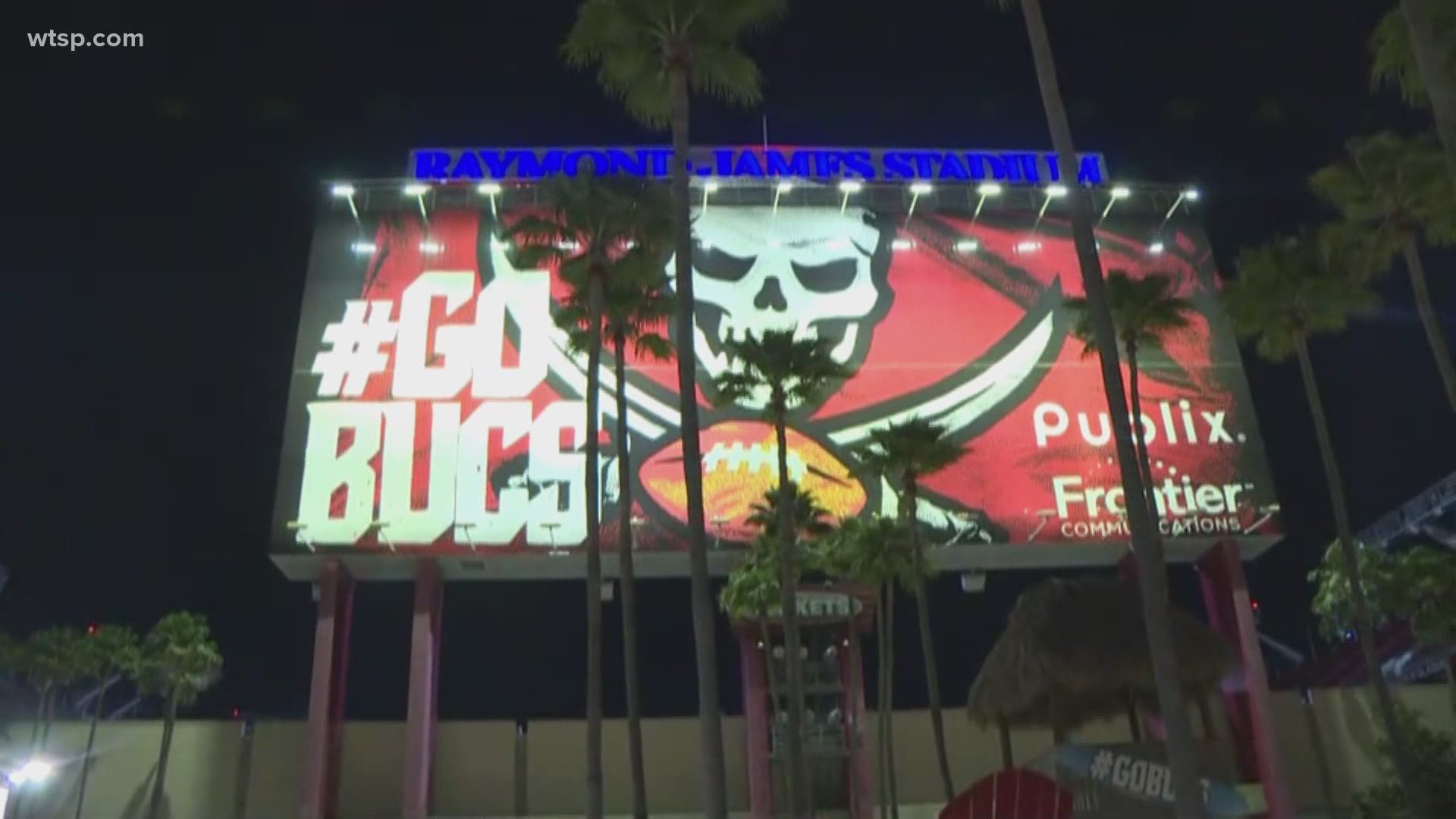 TAMPA, Fla. — With the release of the NFL schedule tonight, football fans are wondering if they'll even be able to go to the games. Since Super Bowl LV is right here in Tampa Bay, there are a ton of questions, like will fans be allowed in stadiums and if so, what will it look like?

One NFL team is already releasing some possible measures they'll be taking to keep fans safe at the live games. Hard Rock Stadium in Miami is the home of Super Bowl 54 and the Miami Dolphins. The CEO and Vice Chairman of that team, Tom Garfinkel said they're already making plans for just about any scenario, so when the time comes they are ready to go.

"Things are changing weekly, if not daily right now. We don't know what it's going to look like in a few months, so we remain optimistic, planning for the best in terms of we're hoping to play games in stadiums with fans in them and everything else."

They are also working with a third party to become the first public facility to receive GBAC STAR™ accreditation. Garfinkel says this initiative will serve as the gold standard for facilities to implement cleaning, disinfection and infectious disease prevention work practices to control risks associated with infectious agents.

Here are just a few things they are looking at doing at the stadium in Miami:

We reached out to the Tampa Sports Authority to find out if they are making plans for similar safety measures at Raymond James Stadium. The VP of Marketing and Communications, Bobby Silvest, sent us an email saying it was premature to release any finalized plans.

He wrote, "As we gather more information on best practices over the coming weeks and are provided guidance, the T-S-A in conjunction with our local officials, the Tampa Bay Buccaneers and the NFL will be developing a plan to provide a safe and enjoyable experience at Raymond James Stadium."

RELATED: NFL schedule release Thursday: How will coronavirus affect it?

RELATED: Late winter Super Bowl? NFL says it will play full season, but may have tweaks