The operation was one of several conducted in the metro Atlanta area during the week of the Super Bowl.
Author: Phillip Kish
Published: 5:50 PM EST February 5, 2019
Updated: 1:15 AM EST February 6, 2019

According to Dunwoody Police, multiple agencies, including Gwinnett County Police and the FBI Metro Atlanta Child Exploitation Task Force, took part in the operation. It happened the week that Super Bowl LIII was held in Atlanta.

“The goal of operations such as these is to first and foremost rescue any children or young adults who are victims of sex trafficking. We also want to remove those profiting from commercial sex trafficking from our streets by putting them in jail,” said Chief Billy Grogan.

The operation was one of several conducted in the metro Atlanta area during the week of the Super Bowl. 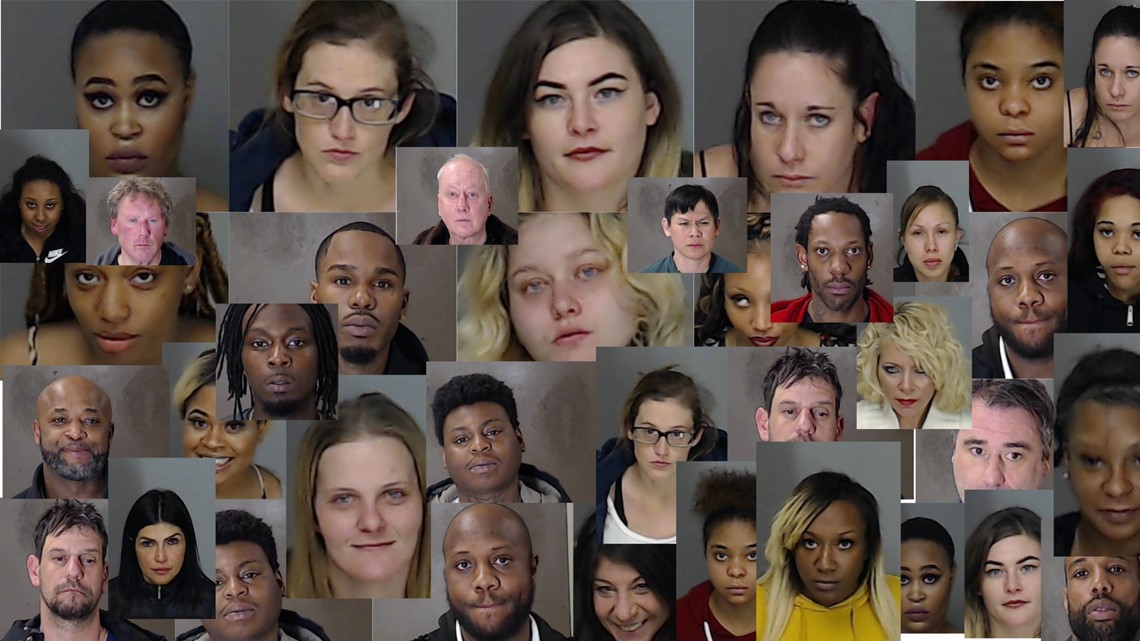 Those arrested in Dunwoody included:

19. Ashley Desvignes – escorting without a permit

* 'Motivation' is in jail for sex trafficking; hear his warning to parents

* 'I was catfished on social media, then sold for sex for 3 years.'