Bucs to play Super Bowl at home: Here are the 4 moments that helped make history 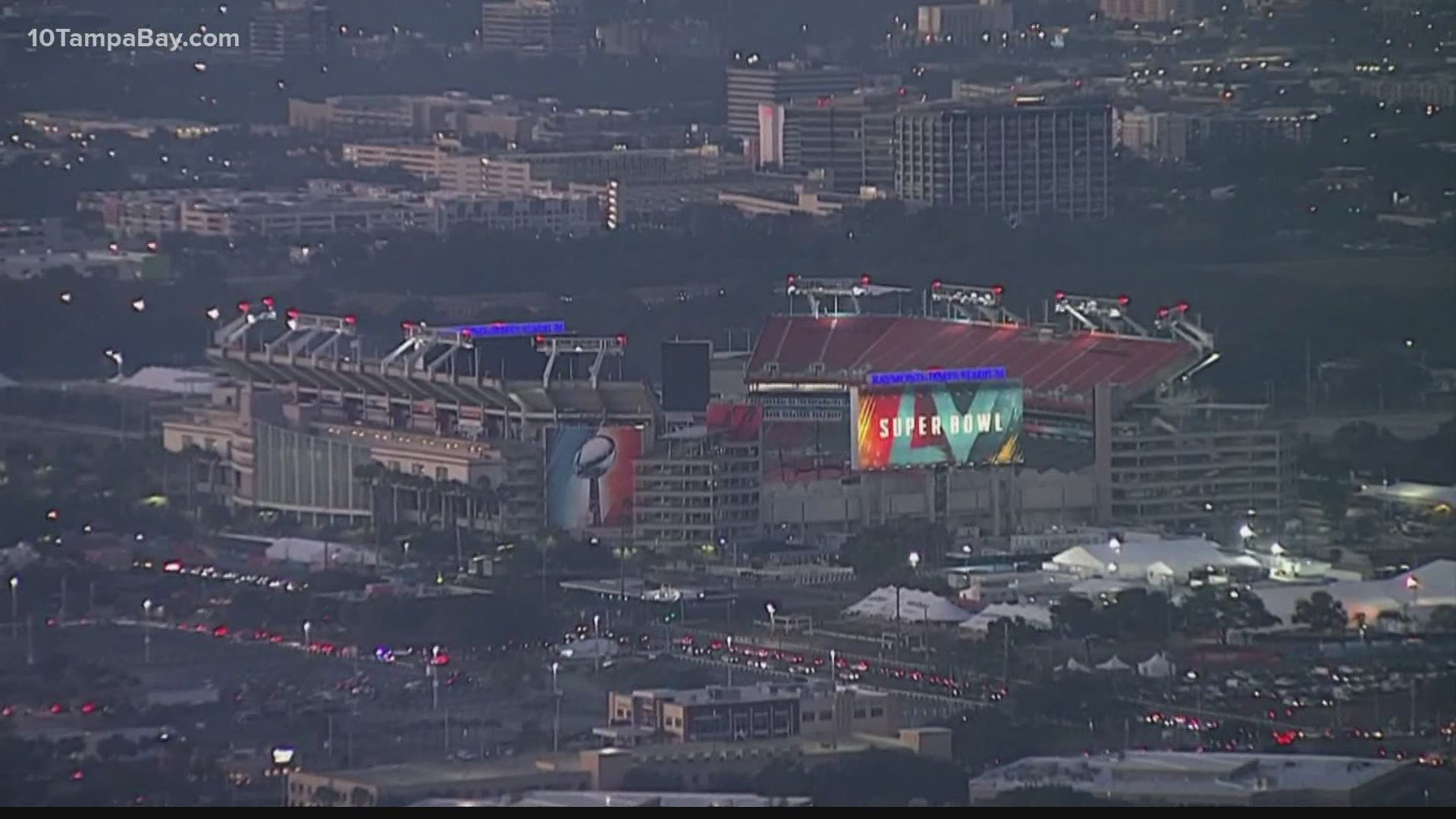 TAMPA, Fla. — History will be made on Feb. 7, 2021, when the Tampa Bay Buccaneers become the first NFL team to play the Super Bowl in their home stadium.

That game – along with what we hope is a win for our Bucs – will cap off a season unlike any other, played during an ongoing pandemic, no less.

But this historic Super Bowl has been years in the making with several stars aligning to help make it happen:

Just one year into his retirement, the Bucs pulled Bruce Arians back on to the sidelines in January 2019.

“I just like to say the stars aligned,” Arians told the crowd during a press conference welcoming him to the team.

“I’m not about building, I’m about reloading,” Arians said about the team having the ability to win quickly. Wonder if he ever thought it’d be this quick?!

The Bucs got the GOAT and Bay-area football fans got something to smile about just as the COVID-19 pandemic was intensifying.

And who could forget TB 12’s awkwardly funny start in TB when he was caught working out in a closed park and accidentally walking into the wrong house when he was trying to visit with the team’s offensive coordinator?

Trespassing in parks, breaking and entering... Just making myself at home in Tompa Bay! 😂 https://t.co/zfm5q9zhz6

“Just making myself at home in Tampa Bay,” Brady jokingly tweeted at the time.

While COVID-19 ravaged sports league schedules and the NFL dealt with a handful of team outbreaks, Tampa Bay largely managed to avoid widespread issues due to the virus.

And Florida’s warm weather was an advantage to the team, too.

When other teams were forced to forgo in-person meetings under the NFL’s strict pandemic protocols, Tampa Bay was able to set up socially distanced tents outside the training facility

“We’re very, very fortunate to have the facility and the weather that we can meet outside,” Arians previously said.

Tampa wasn’t even supposed to host the big game in 2021. It was originally set to be played in Los Angeles, but the NFL moved the game to Tampa back in 2017 after record rainfall delayed construction of L.A.’s new football stadium.

The Super Bowl is coming back to Tampa! #SiegetheDay https://t.co/Cnm7ZxLqMw

"Even the best prognosticator could have never predicted the way all these pieces would come together," said Rob Higgins, president and CEO of the Tampa Bay Super Bowl 55 Host Committee.

"It is truly all the moons aligning, and it just makes it even more important."