Maskless groups of people went out to celebrate on Seventh Avenue, despite a city-wide mask mandate. 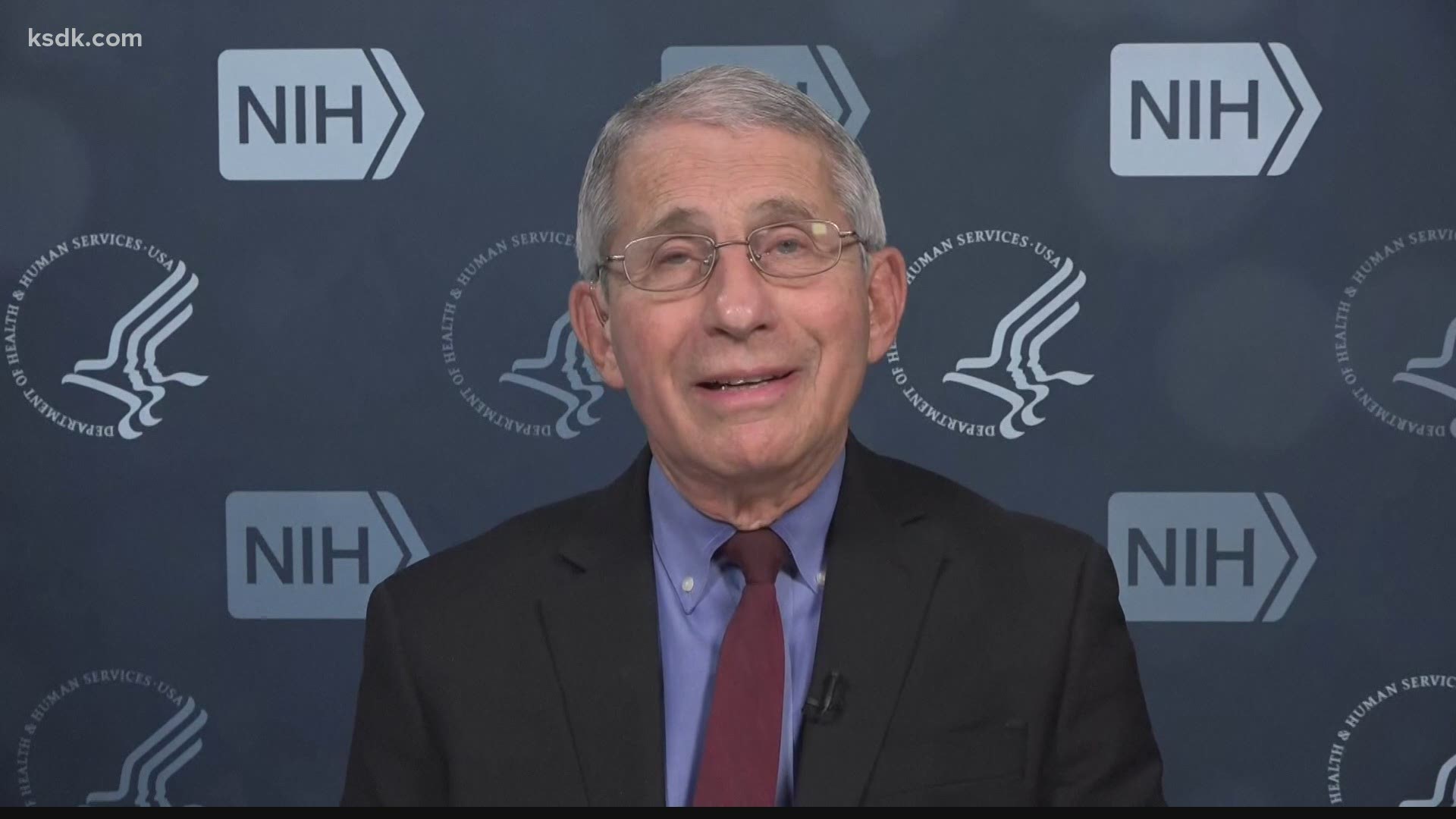 TAMPA, Fla — Note: The photo above is from New Year's Eve in Ybor City.

With Super Bowl LV coming to Tampa Bay in the middle of a pandemic, local leaders are encouraging football fans to celebrate safely. Tampa Mayor Jane Castor extended the city's mask mandate to include outdoor areas.

But despite warnings, thousands of people were seen lining the streets of Ybor City this weekend, disregarding masks and social distancing measures.

Last set of photos from the madhouse that was Ybor City last night. Goodnight... pic.twitter.com/r0KS3HQGUv

This comes after reports of people attending a Super Bowl event in Tampa, which featured DJ Steve Aoki. Many attendees were not wearing masks or social distancing Friday night.

“Scenes from WTR last night and a few other clubs were incredibly disappointing," the Tampa Police Department wrote in a statement in response to that event. "The city spent the better part of a year educating residents on precautions due to the pandemic and have recently put a mask order in place for both the entertainment and event zones to ensure the safety of our residents and visitors to our great City."

While it's not clear if any citations were issued this weekend, the agency added "When the Governor lifted the capacity restrictions and opened bars, we turned to the tight knit hospitality community to reopen safe & sound but there’s a level of personal responsibility that must be followed or risk getting shut down.”