NFL: 'We’re hopeful we can fill the stands' for Super Bowl LV in Tampa

A contingent from the NFL is in Tampa this week for a site visit ahead of the Super Bowl, which is scheduled for Feb. 7. 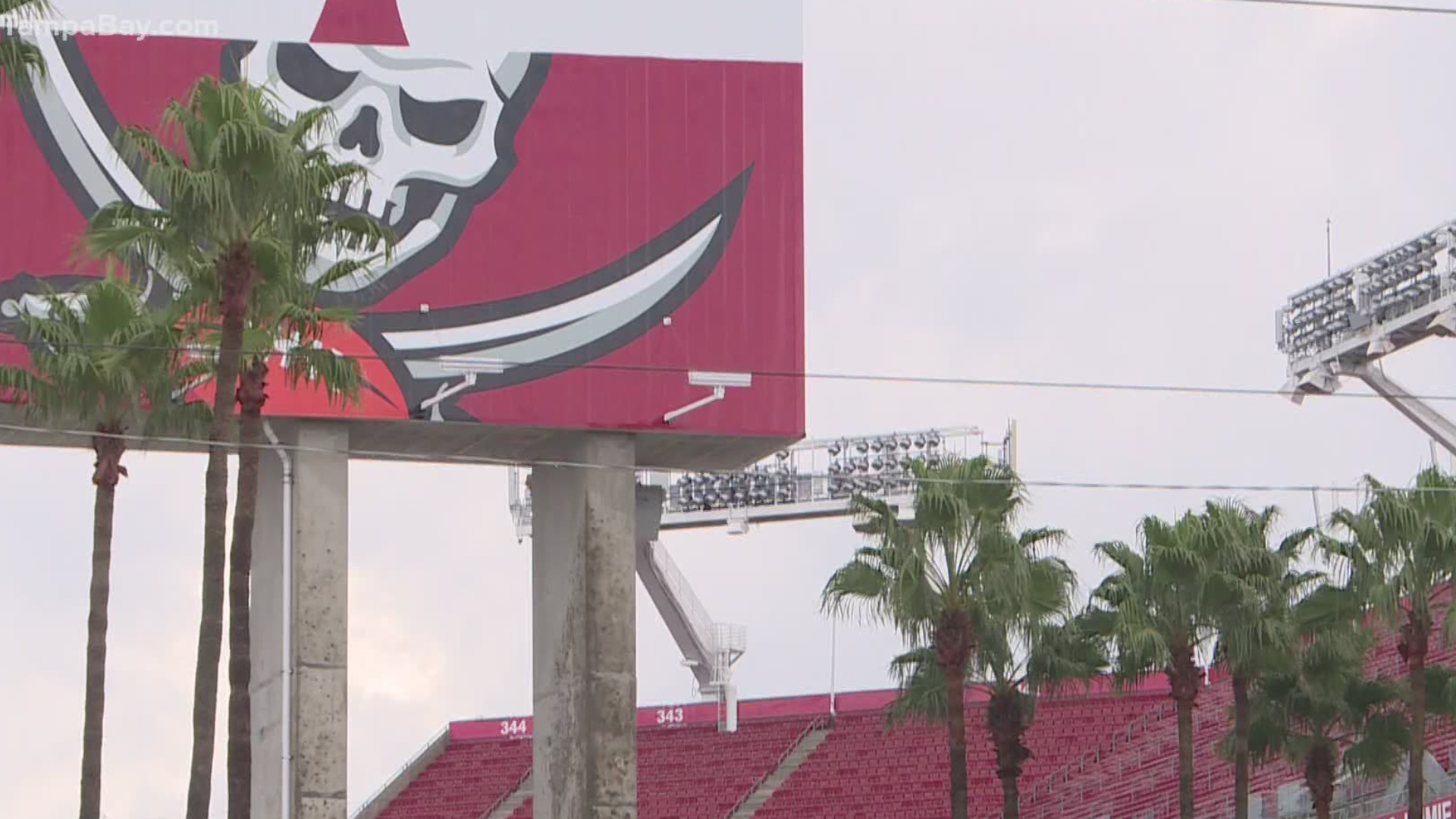 TAMPA, Fla — The NFL team in charge of planning Super Bowl LV is in Tampa this week making its first major site visit ahead of the Feb. 7 scheduled game at Raymond James Stadium.

The team of about 100 including vendors and crews from CBS Sports are scouting out locations and making final logistical plans before crews return at the beginning of January to begin final preparations ahead of the game.

The NFL confirms it will begin construction on the NFL Fan Experience, which will be free and held outdoors for the first time in Julian B Lane Park and along a 2.7-mile stretch of the Tampa Riverwalk downtown.

“It doesn’t matter your age, we have something for everyone,” said Nicki Ewell, director of events for the NFL. “We’re really excited to celebrate the Riverwalk and showcase this world Class city.”

Safety will be a top priority amid COVID-19 concerns, and holding the Fan Experience outside and spread out along the Riverwalk was part of the plan.

“We do expect tens of thousands every day,” said Ewell.  “We will have protocols in place to make sure that people are socially distanced, and we will have face coverings required to access the parks.”

There are similar concerns for the game itself, and NFL planners say they are taking multiple scenarios into account when planning for fan capacity.

“Our hope is going to be to fill the stadium with fans,” said Jon Barker, the NFL’s Head of Live Event Production. “That’s our hope, but the smart thing to do is to prepare just in case. If we find ourselves in a situation on Feb. 7 where we are in a different scenario we’re just going to make sure we’re ready for that.”

The team would not comment on pre-game or halftime show entertainment, but Barker confirmed those plans were well underway.

“Regardless, come Feb. 7 we’re going to be ready for a great show here in Tampa.”