Fans got their wish for a SpongeBob Super Bowl tribute...but it didn't last long. 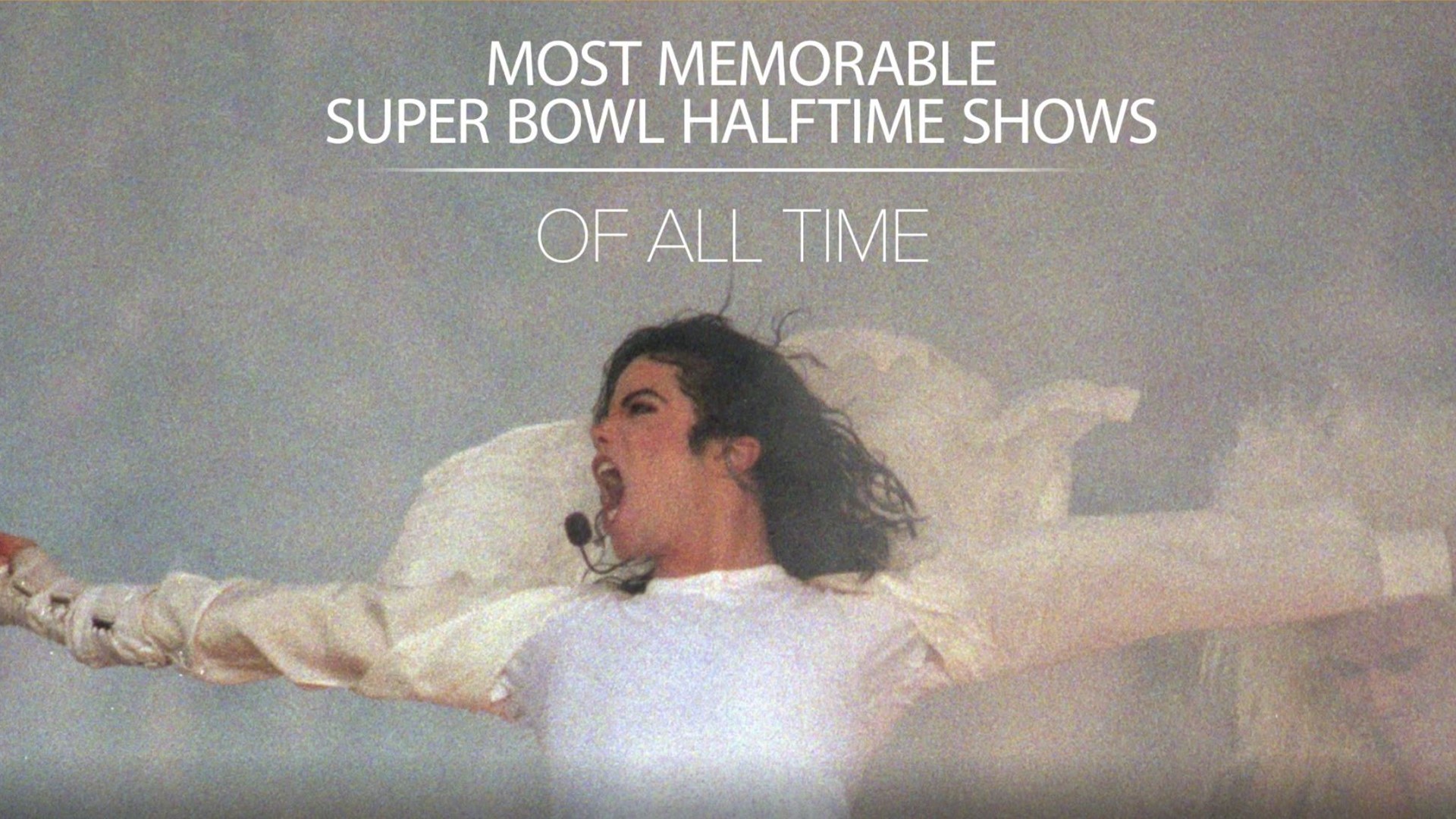 Well everyone’s favorite cartoon character who lives in a pineapple under the sea got to pop up on land for Super Bowl 53, but fans felt like the brief appearance wasn't enough.

Since the passing of SpongeBob Squarepants creator Stephen Hillenburg in November 2018, fans have been urging Maroon 5 to perform the song "Sweet Victory" during this year's Super Bowl halftime show.

SpongeBob and his cast of friends performed that song during the show's "Bubble Bowl" episode. More than 1.1 million people even signed an online petition asking for the song to be played as a tribute to Hillenburg's legacy.

There had been hints dropped along the way that the band might actually be on board with the idea.

And fans got their wish...kinda.

But that was it.

SpongeBob and friends disappeared as quick as they arrived. And fans were not very happy.

Mercedes-Benz Stadium did decide to share a video of "Sweet Victory" being played on its massive video screens earlier this week.

For what it's worth, SpongeBob's official Twitter account seemed pretty excited to have been included, even if just for a little bit.