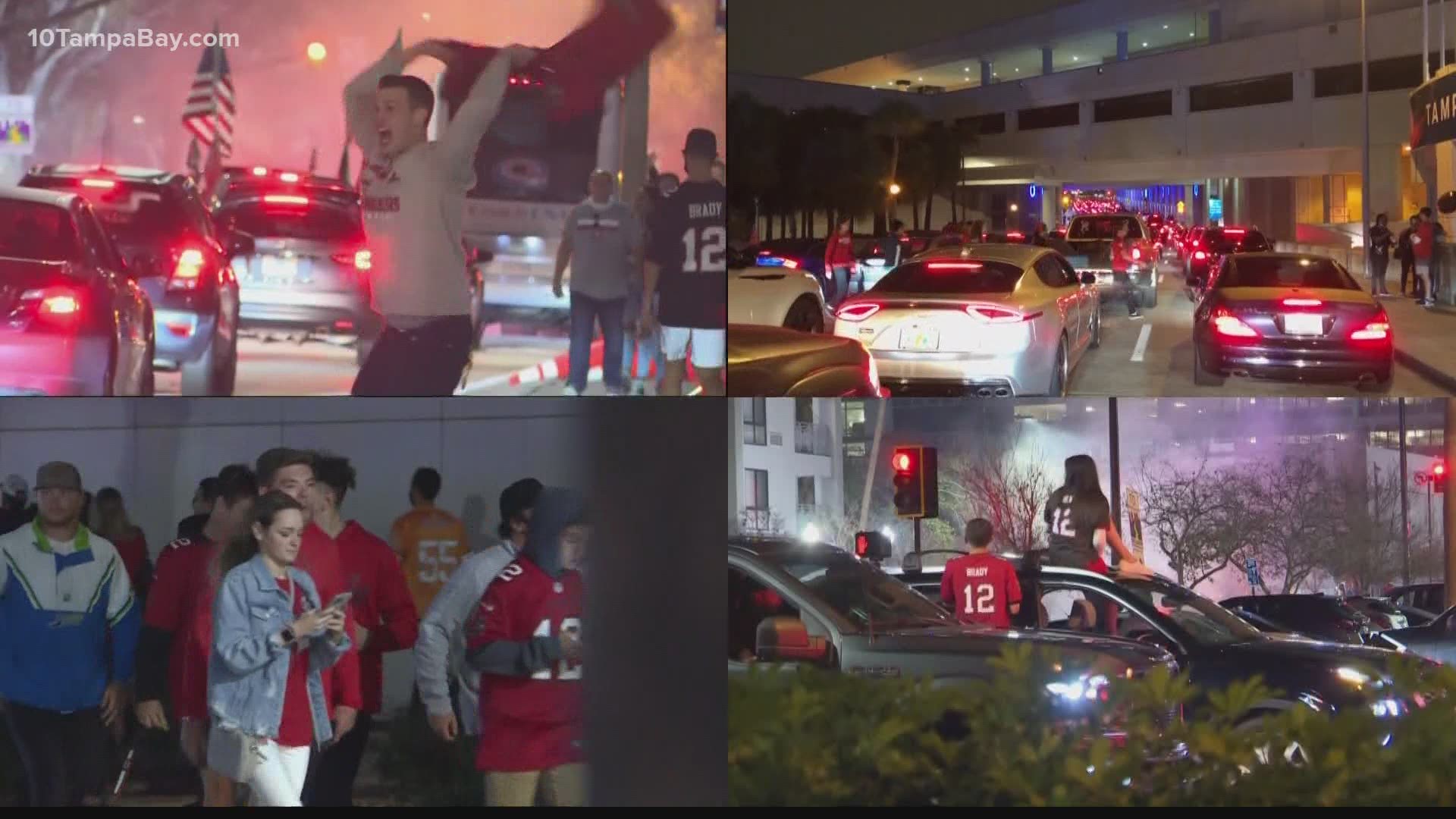 On Monday, city crews and private property owners were out cleaning up the damage. We spotted smashed fences, electric scooters tossed in retention ponds, and lots of trash left along downtown sidewalks.

“I really think overall it went well,” said Tampa Police Chief Brian Dugan, who called the images seen on social media only a small part of the overall story.  “When you look at the big picture, the thousands of people who are celebrating, a very small group of people cause problems.”

Dugan says officers knew early on it looked like the Bucs might win and immediately started preparing for large crowds by blocking off streets and shutting down the exit ramps to downtown Tampa.

The Chief says T-P-D is still working on final numbers from Sunday night, but that it was only a small percentage of people causing property damage or breaking the law.

“I think we made a total of 18 arrests for the entire game and evening, so that’s what we’re sifting through; exactly what those arrest were. But, we were stretched thin. Our officers are working 16-hour days.”

Monday, city crews were out cleaning up the mess and putting damaged street signs around Channelside back in the ground.

The city wants people to celebrate the Bucs win and have fun, but they also hope the people of Tampa behave better as we move through the rest of the week of celebrations. 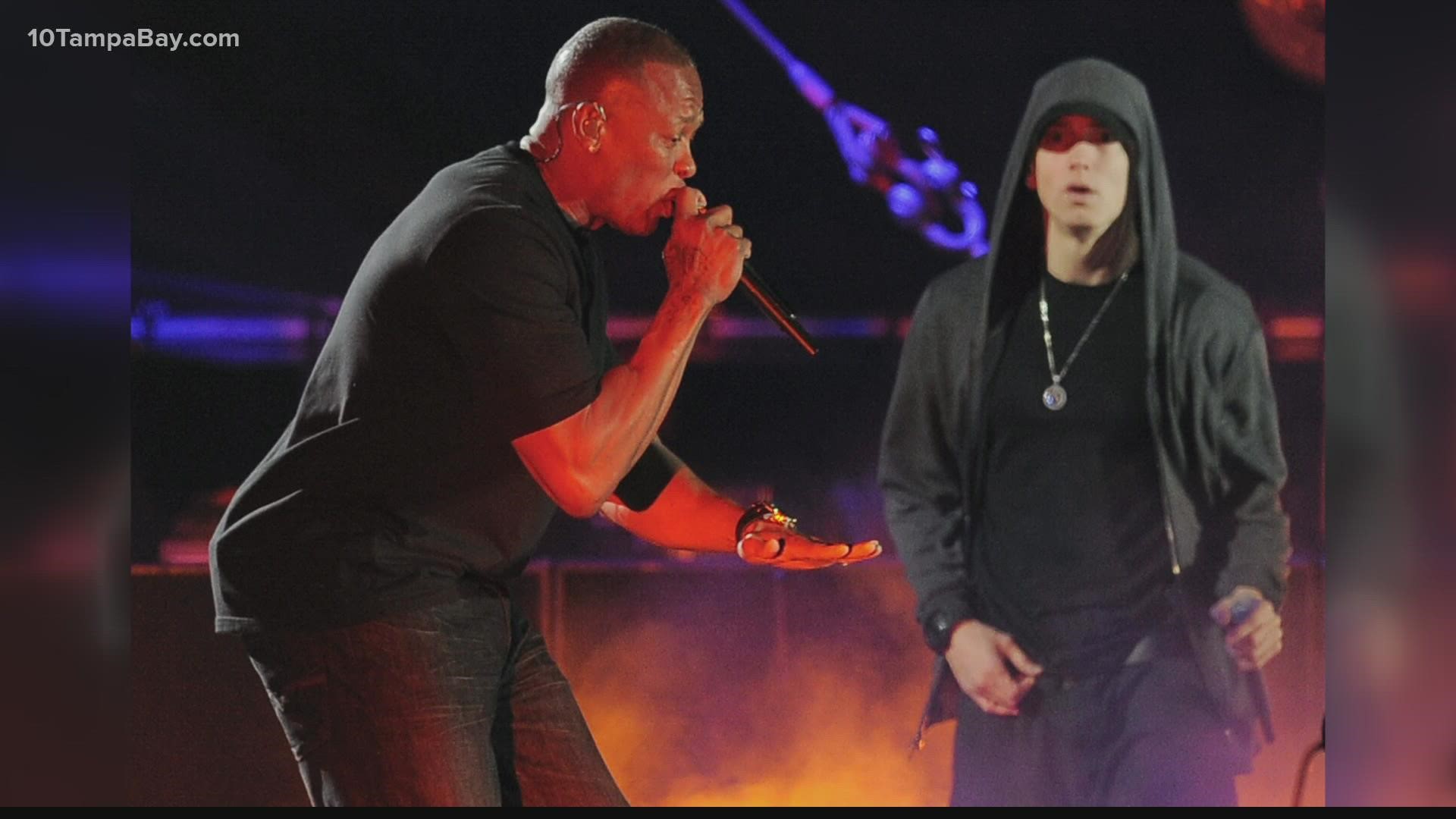