His TikTok account caught the attention of the NFL. 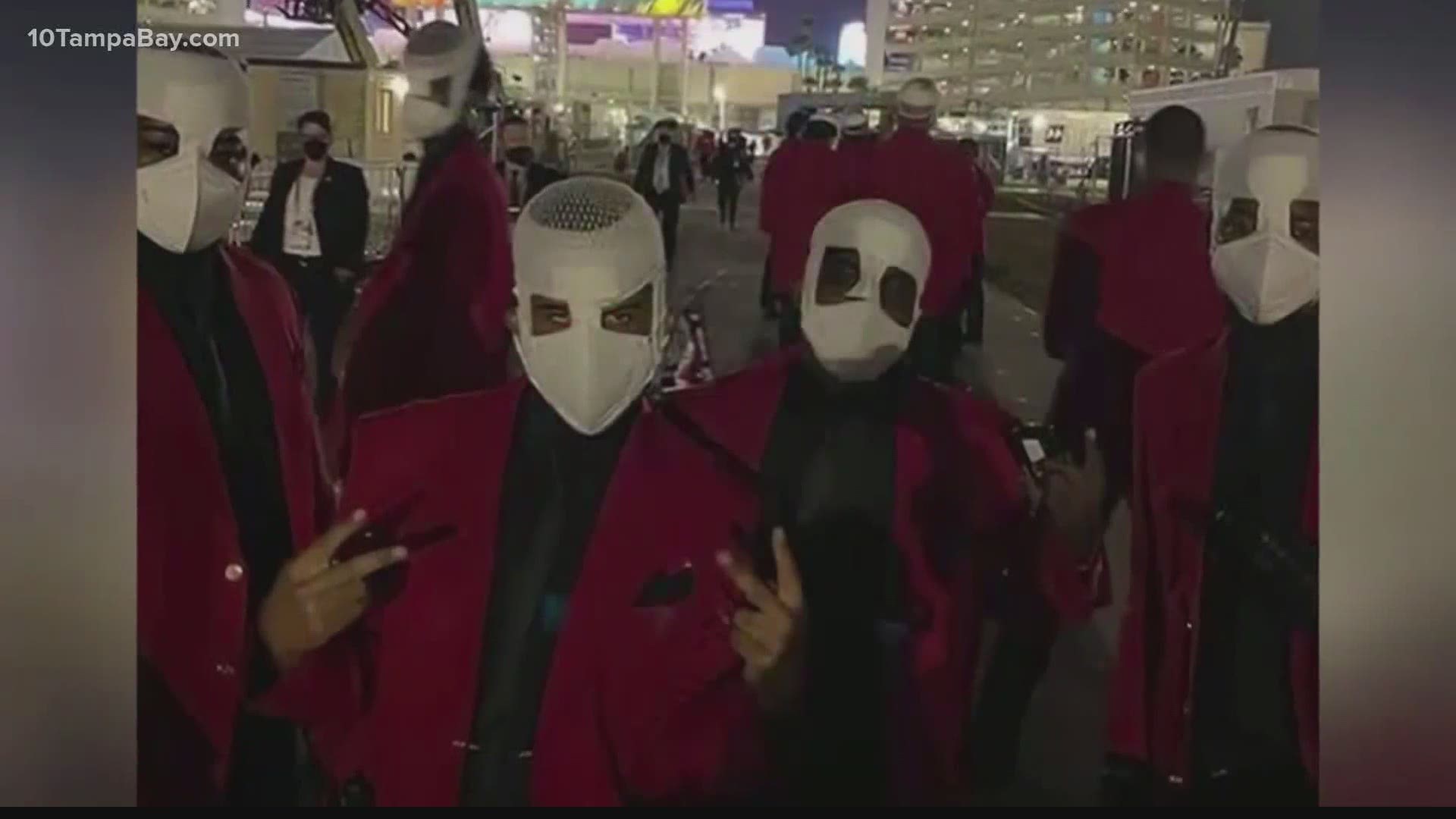 Joshua Felder was one of the dancers seen in a red sports coat and a white face covering surrounding performer The Weeknd.

"He has high-functioning autism and is the first known person with an intellectual & developmental disability to take part in the show," CBS This Morning tweeted of Felder.

Felder told CBS his autism helps him. He has a photographic memory and could easily recall all the dance moves.

"I use my autism and my photographic memory to help me stay focused," Felder explained to CBS. "Pretty much, it's a superpower. It's like a gift that I was given from birth."

The 23-year-old dancer got his halftime audition after catching the NFL's attention with a TikTok video, CBS reported.

And, the news network says his football connections don't end there. Felder and Super Bowl MVP Tom Brady are both ambassadors for the nonprofit Best Buddies, which works to improve the lives of people with intellectual and developmental disabilities.

He has high-functioning autism and is the first known person with an intellectual & developmental disability to take part in the show.@vladduthiersCBS explains. pic.twitter.com/EhSwpOXgVa