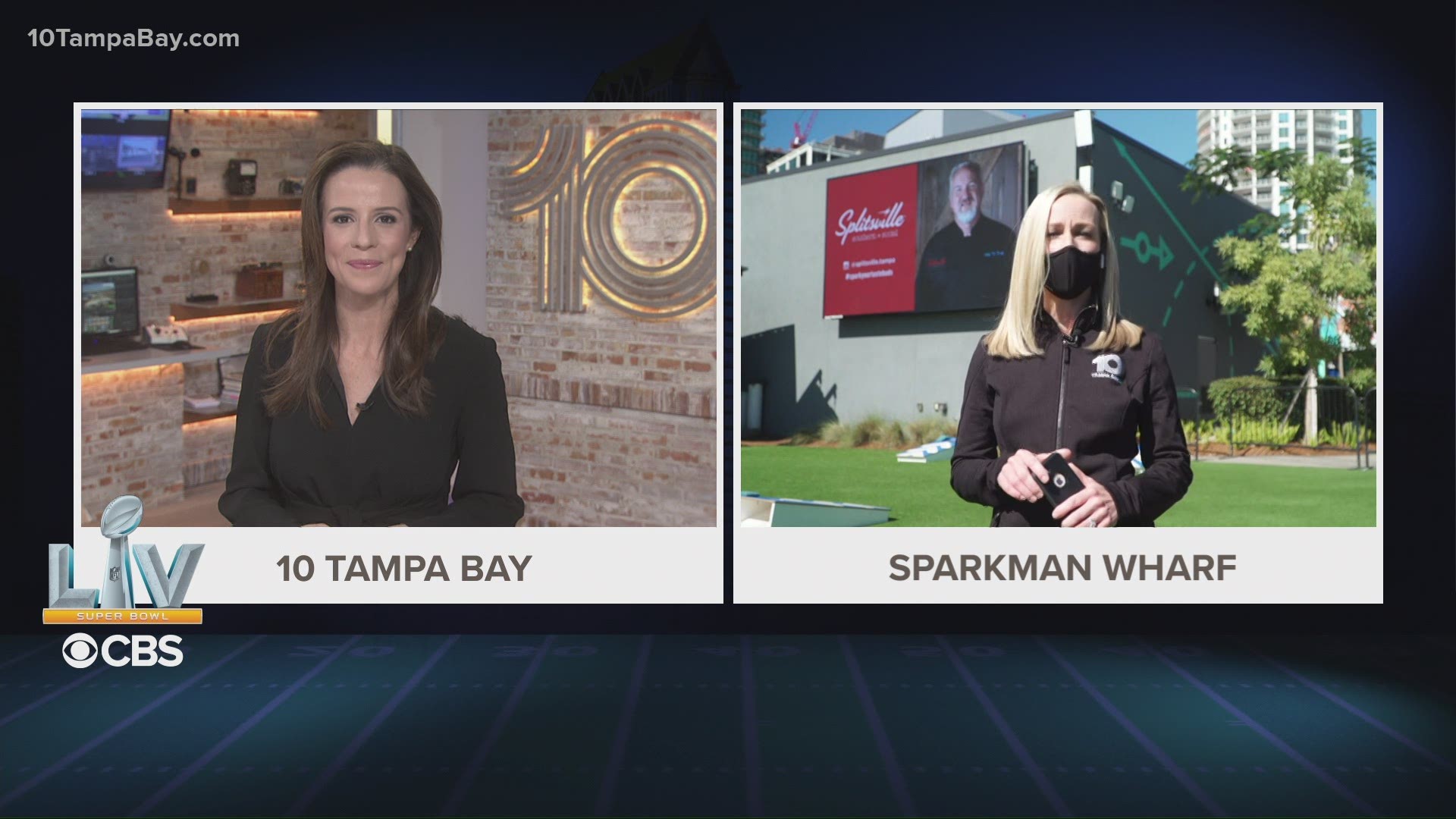 TAMPA, Fla. — It might go without saying the Tampa Bay Buccaneers got their money's worth by signing Tom Brady. Just a week away, and they're playing in Super Bowl LV.

But what's in it for the quarterback?

CBS Sports, citing Spotrac, reports Brady earned $500,000 for making the playoffs. Not bad. For winning a playoff game, he earned another $250,000. Remember the thriller NFC Championship Game when the Bucs took on the Green Bay Packers? Brady racked in $500,000 for making it to the game and another half-million after the Bucs' win.

If Brady can lead the Bucs to victory on Feb. 7, he'll rake in $2.25 million. The caveat being he has to play 75 percent of the snaps for the incentive, CBS Sports said.

Brady earned $1.125 million in contract incentives during the regular season for finishing in the Top 5 in passing touchdowns and passing yards -- $562,000 in each category, according to CBS reports. On the fifth league day of the upcoming 2021 season, he'll get $10 million bonus.

Super Bowl LV will be Brady's 10th game and, with a win, his seventh title. As Bucs coach Bruce Arians noted in an earlier interview, it was Brady who helped inspire the guys on the team.

"The belief he gave everybody in this organization, that this could be done," said Arians, speaking about Brady arriving in Tampa Bay. "It only took one man."

The #SuperBowl Experience is your chance to play like a pro without, um, having any professional football experience at all.

We take you on a grand tour right here: https://t.co/quXeVUQHVN pic.twitter.com/aHnQwY6FOR