After winning six Super Bowls with the Patriots, Brady secured his seventh ring with the Buccaneers.

TAMPA, Fla. — It sounds like Tom Brady's father has found some vindication in the GOAT's move from New England to Florida.

Does he think his son feels the same way?

The GOAT's father was also asked about the timing of the quarterback's move to the Tampa Bay area.

“Tommy is extraordinarily appreciative of everything that happened during his New England career and he is more than happy that he’s moved on because it was pretty obvious that the Patriot regime felt that it was time for him to move on...," Brady Sr. said.

Brady came to the Tampa Bay Buccaneers in 2020 after 20 seasons and six Super Bowl rings with the New England Patriots. He'd secure his seventh ring in history-making fashion in Super Bowl LV as the Buccaneers became world champions on their home turf.

“He’s the best son a dad could ever have and in that regard, I couldn’t be prouder or happier about him," Brady's dad said in the interview when asked if he was proud of his son. "He’s just a wonderful guy.” 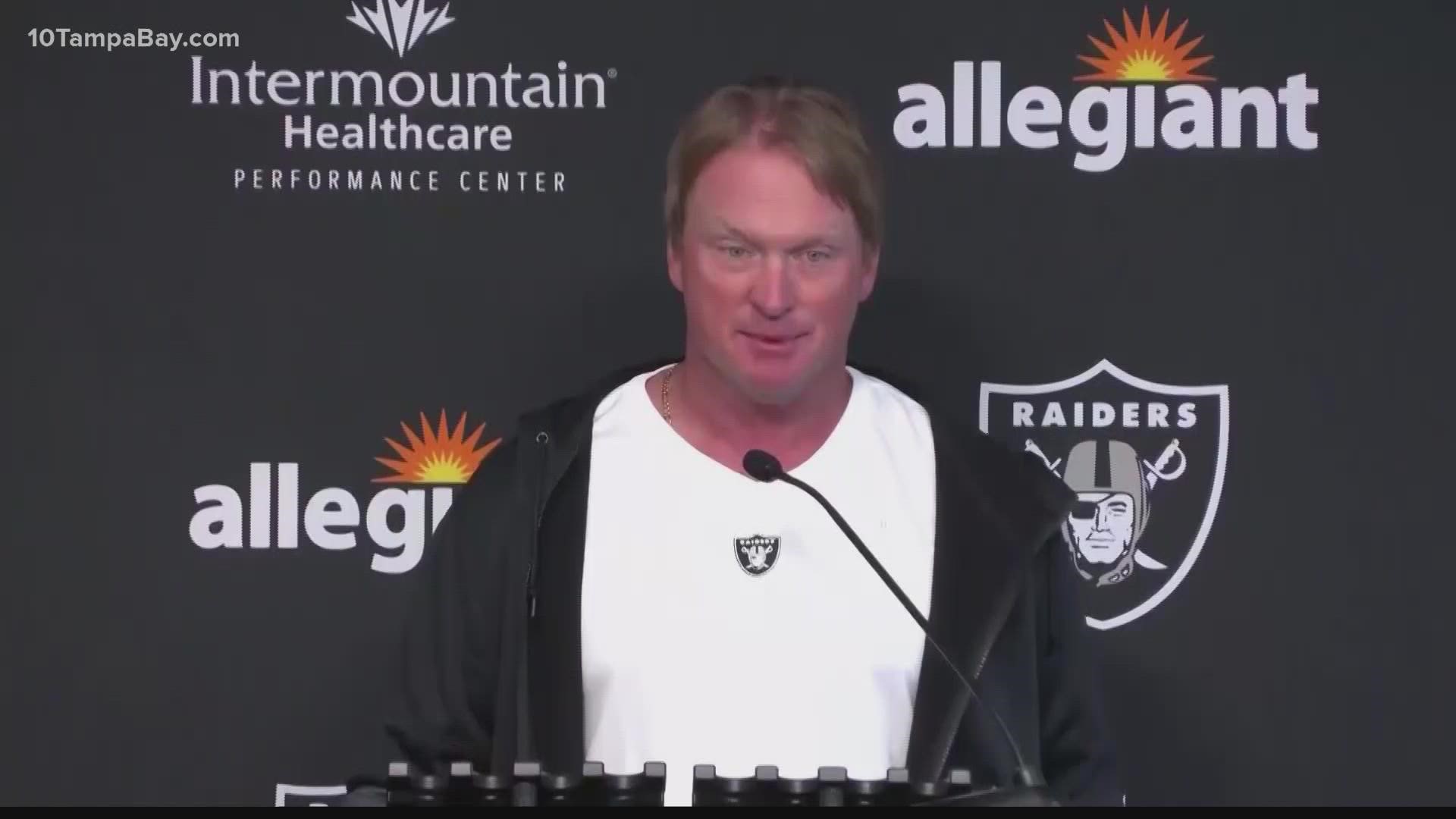