Women are making history in the NFL and the Super Bowl 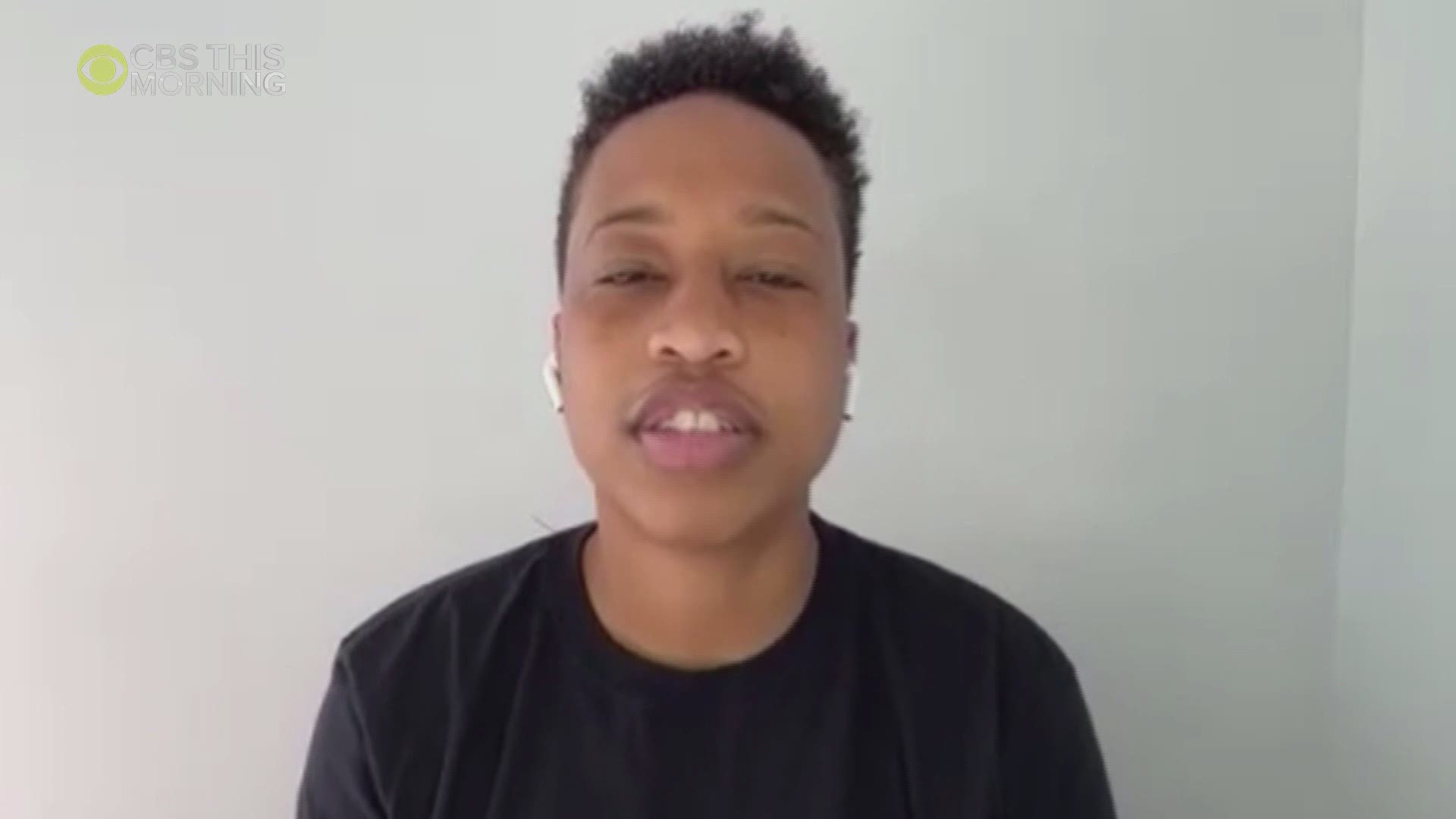 ST. PETERSBURG, Fla. — Things are changing in the world of pro sports, especially football, and women are finally getting the opportunity to make a name for themselves in the NFL.

This season, in particular, six of the eight female coaches currently within the league were on the sidelines for playoff teams for the first time in NFL history.

"I don't think people quite understand like the psyche of the pro athletes. They don't care. They just wanna be better-- and extend their careers. And if you can help them do that, that’s all that matters," King told CBS This Morning.

King, 36, was a coaching intern with the team this past season and previously served as an intern with the Carolina Panthers and as an offensive assistant at Dartmouth College, according to the New York Times.

This Sunday, Sarah Thomas will become the first-ever woman to officiate at a Super Bowl. Also making history, two female coaches for the Buccaneers will be on the field for the big game versus the Chiefs.

Maral Javadifar entered her second season with the Bucs in 2020, where she serves as assistant strength and conditioning coach.

She joined the team after working as the assistant defensive line coach for the Birmingham Iron of the Alliance of American Football during the league's inaugural season.

RELATED: Planning to have people over for the Super Bowl? Here are 4 suggestions from a doctor

The @Buccaneers have the most diverse coaching staff in the @NFL with Black coaches in all 4 coordinator positions and 2 women in full-time coaching positions: