Lightning take a series lead, beating the Dallas Stars in Game 3 of the Stanley Cup Final

The Bolts are now two wins away from hoisting the Stanley Cup. 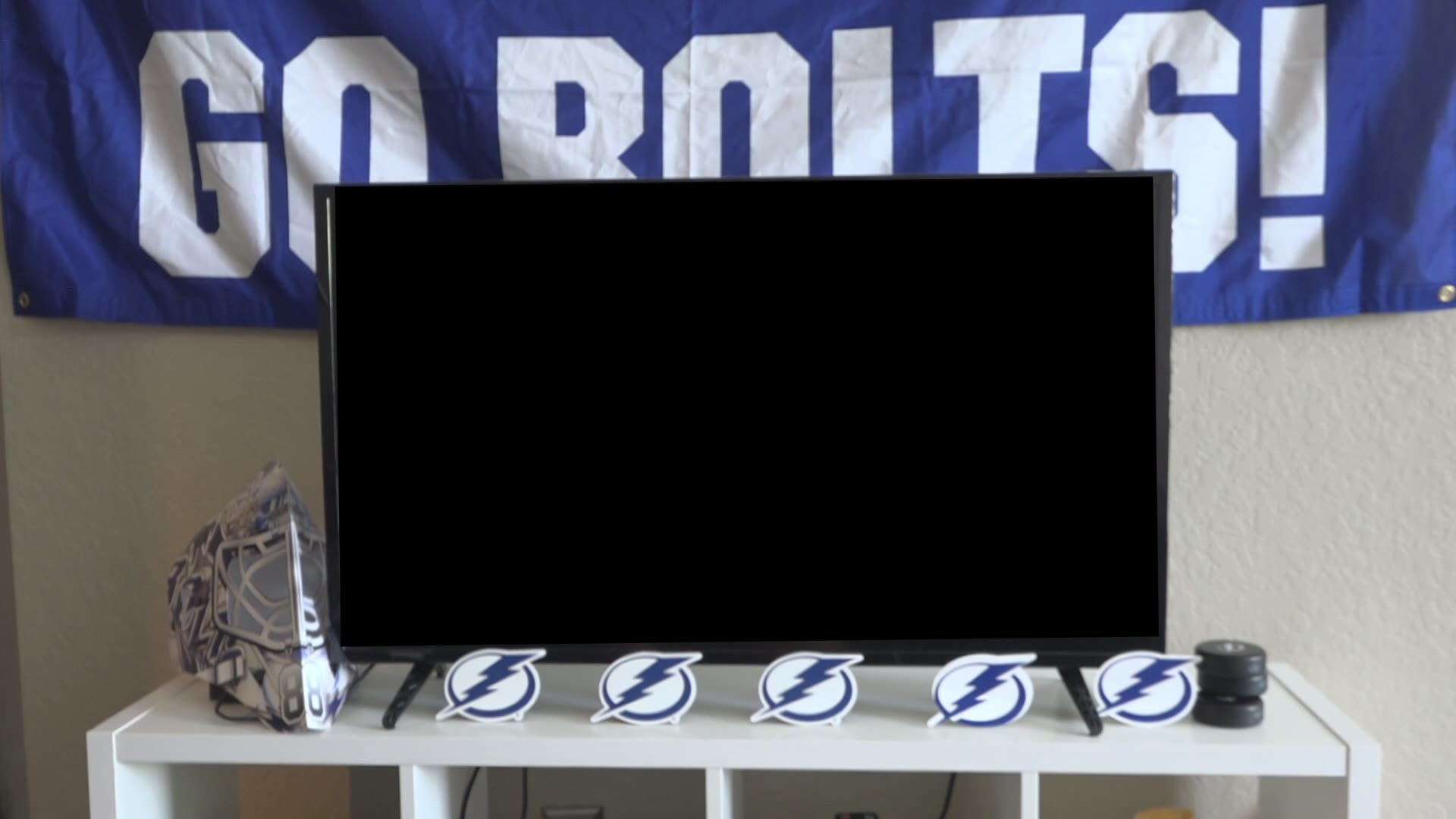 TAMPA, Fla. — The Bolts have officially taken a series lead in the 2020 Stanley Cup Final after burying the Dallas Stars 5-2 is Game 3.

The Lightning used the momentum coming off a 3-2 victory over the Dallas Stars in Game 2 Monday night. Plus, team captain Steven Stamkos taking the ice for the first time since February, and scoring a goal did not hurt.

"There's one thing this team has done, they just never put themselves in panic mode," Cooper said Tuesday. "They don't go through the waves of the game. There are so many emotions that occur through 60 minutes, it's easy to get caught up in it. And they don't."

Puck drop for Game 4 is set for Friday at 8 p.m. Where the Bolts will try to close the gap even further, hopefully putting themselves one win away from hoisting the Stanley Cup.

BOLTS WIN! The Lightning buried the Dallas Stars in Game 3 to take a series lead in the Stanley Cup Final. FINAL: 5-2

Dallas picks up a power play with just over seven minutes left in the third period.

The Stars scored their second goal of the night in an attempt to wear down the Bolts large lead.

Victor Hedman, Brayden Point and Ondrej Palat all score for the Lightning in the second period to extend the Lightning lead 5-1 over the Stars. Tampa Bay have taken the lead on shots on goal, 29-20.

Brayden Point gets one in to make it 4-1!

Victor Hedman gets a goal less than a minute into the second period! It's 3-1.

HEDDY ON THE BOARD pic.twitter.com/sCy0feEcQo

The first period comes to an end with the Bolts up 2-1. Dallas leads Tampa Bay in shots on goal 16-8.

Jason Dickinson gets the Stars on the score sheet with a goal in the first period.

You can't make this stuff up. Steven Stamkos scores upon his return to make it 2-0 on a beauty.

Nikita Kucherov gets the Bolts on the board first after a turnover left him alone in the Stars' zone. It's 1-0 in the first period.

The puck has dropped and Game 3 is underway! Steven Stamkos is back!

The Tampa Bay Lightning teased a look at captain Steven Stamkos in his uniform ahead of Game 3. He also was on the ice for warm-ups.

One big question on the minds of Lightning fans: What about Steven Stamkos? The team has not given an update on the captain's status since he was spotted skating in practice Sunday, the day before Game 2. Stamkos has not played since March because of a lower-body injury. The 30-year-old center is the Lightning's all-time leader in goals (422) and points (832).

Game 3 starts tonight at 8 p.m. at Rogers Place in Edmonton. The Bolts will host an official watch party with limited seating at Amalie Arena.