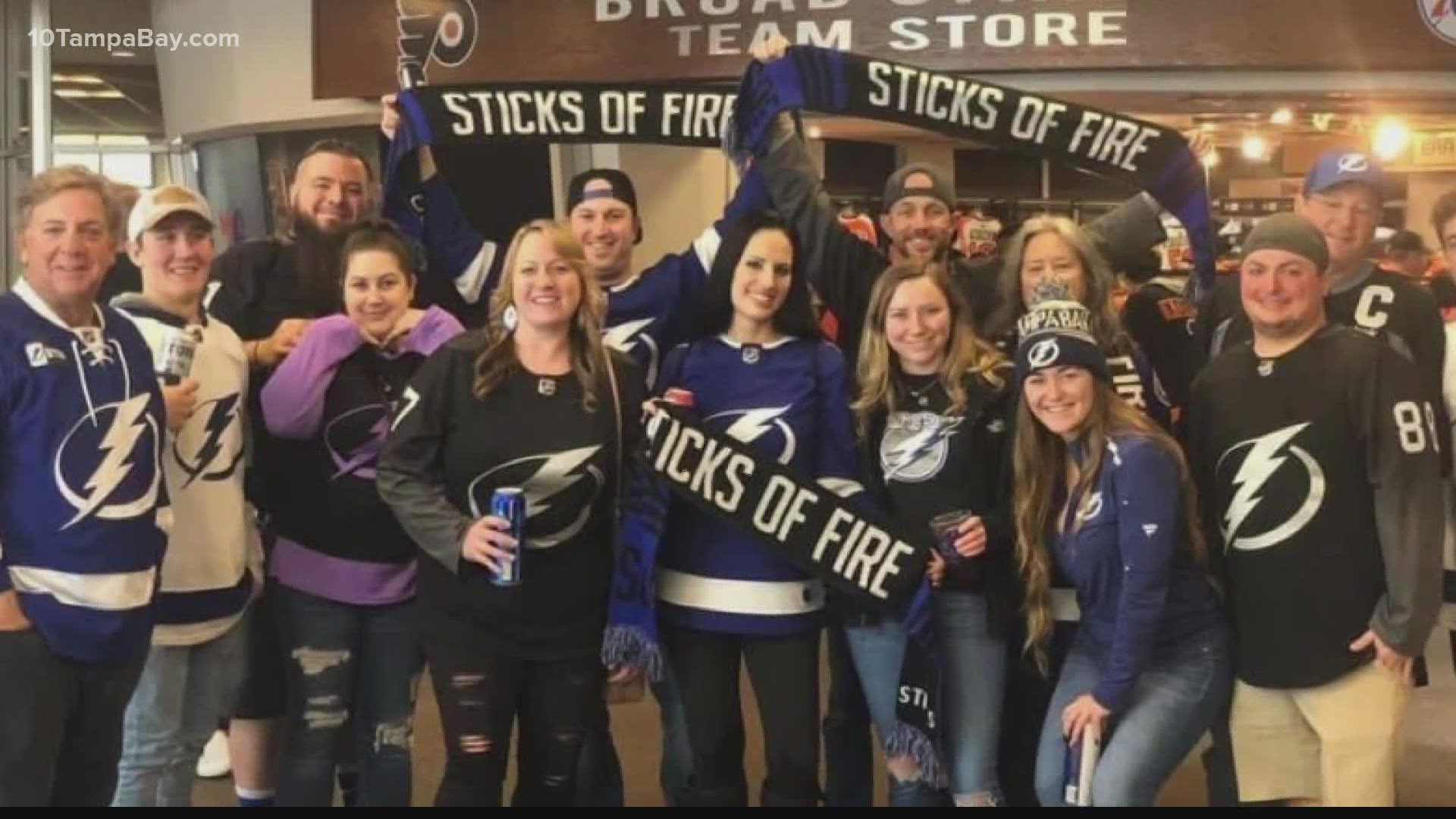 TAMPA, Fla. — Friday night just was not their night:

The Tampa Bay Lightning fell in Game 3 of the Eastern Conference Final to the New York Islanders after two late third-period goals from New York within the last four minutes of the game.

Energy was high as the night closed out with multiple fights between the two teams. The series now stands at 2-1 with the Bolts having the one-game lead.

The Tampa Bay Lightning, however, remain undeterred from their quest for the Stanley Cup, needing just two more wins to move on to the Stanley Cup Final.

The Bolts dominated the series during the first two games. They opened up with an 8-2 win in Game 1, then took the second game 2-1 when Nikita Kucherov scored the winning goal with 7.8 seconds left.

Incredibly, the Bolts pulled off this run shorthanded, with team captain Steven Stamkos out and Kucherov also missing some time. Brayden Point was out on injury for Game 3 as well.

The NHL suspended forward Alex Killorn because of a boarding call in Game 2. Killorn was assessed a major penalty and a game misconduct for the hit on the Islanders' Brock Nelson.

8:35 p.m. (Sept. 11): Islanders strike first with a goal by Cal Clutterbuck as there appeared to be some confusion with Lightning goalie Andrei Vasilevskiy's equipment.

Clutterbuck gets the Isles on the board with 7:02 to go in the first. 1-0. #TBLvsNYI