The last time he played with the team was February 25. 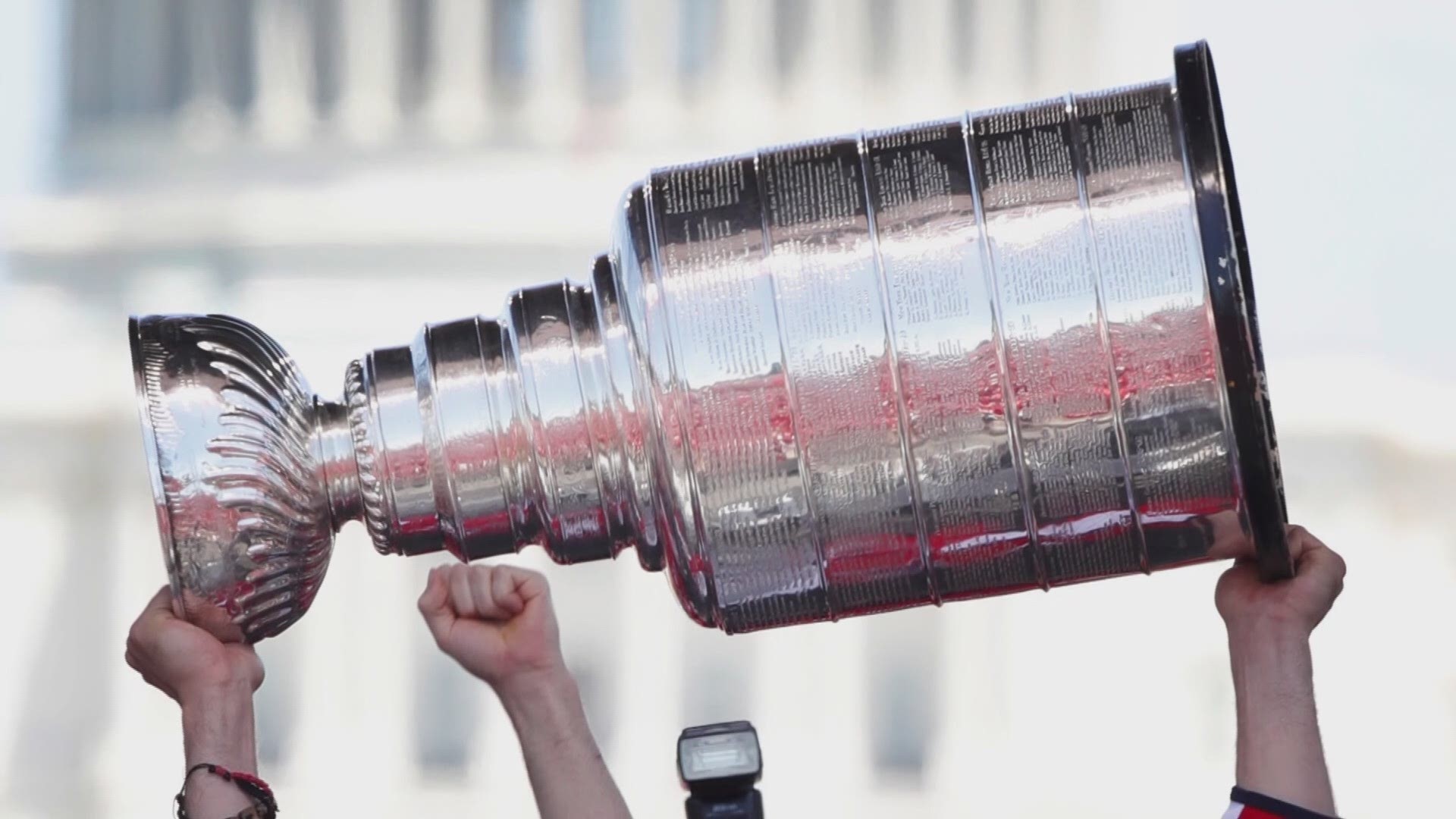 The Lightning teased a glimpse of Stamkos suited up for Game 3 ahead of warm-ups, but until his skates hit the ice in the first period fans weren't sure if this was a teaser or the real thing.

But it didn't take long for Stamkos to get back into the swing of things as he found the back of the goal in the first seven minutes of the first period.

It seemed like no time had passed, at all, since he last battled it out for the Bolts.

His time in the game was short-lived, however. Stamkos did not get back into the action for the second or third period.

“I wanted to play as much as I could. It's just, obviously, there was an issue that I've been working through, so we'll see what happens from here," Stamkos said when asked about his departure.

Either way, the Bolts were just excited to have him back.

"I think the cheer was just a little bit louder. You watched the kid, what he's done for the last however many months -- for him to be able to do that -- however Stammer was feeling at that moment, all the players expressed it on the bench," Head coach Jon Cooper said about Stamkos' goal.

It's a sentiment Stamkos echoed, calling his time in the bubble watching from the sidelines "painful," but the change to get out there and finally help his team on the ice an "amazing experience."

The Lightning and the Stars will meet again Friday for Game 4 of the Stanley Cup Final at 8 p.m. Currently, the team is only two wins away from being able to hoist the Stanley Cup in celebration.