"The Lightning and the NHL are continuing to monitor the situation and will make any necessary announcements at the appropriate time," team officials said. 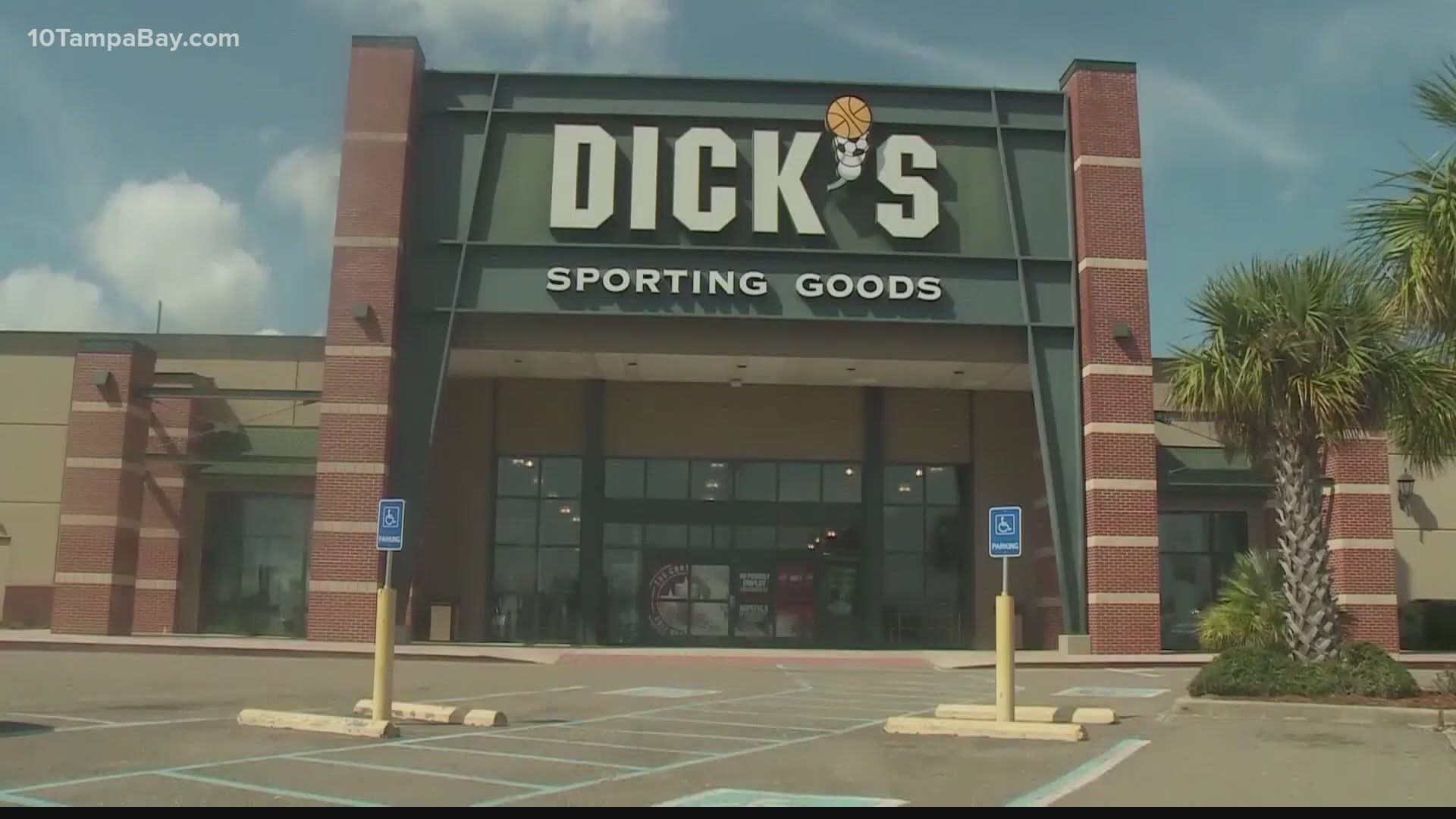 TAMPA, Fla. — The Tampa Bay Lightning returned Tuesday ahead of Tropical Storm Elsa as not-quite champions. Not yet at least.

The team now leads the Montreal Canadiens 3-1 – one win from another Stanley Cup. The Bolts were robbed of a sweep after suffering a 3-2 loss in overtime on Montreal's home turf.

Game 5 is set to put the ball (or puck, in this case) back in Tampa's court (or ice rink), with the matchup scheduled to take place at Amalie Arena on Wednesday.

Mayor Jane Castor said Tuesday afternoon that, as of the current forecast, Game 5 is still on at Amalie Arena.

According to @JaneCastor, Game 5 is a go. As for her wish:

"I never wished the Lightning lost. Lesson learned. Don't try to be funny when you're the Mayor or about sports...I just said it would be great to win the Stanley Cup at home, which we will do tom. evening." #GoBolts pic.twitter.com/CY2j8z5zIq

RELATED: Hurricane watch expanded for Tampa Bay area ahead of Tropical Storm Elsa: When it's expected to arrive

In a statement, the team said they were watching and waiting.

"As far as the game and watch parties go, the Lightning and the NHL are continuing to monitor the situation and will make any necessary announcements at the appropriate time," team officials said in a statement that was sent as they were flying home Tuesday morning.,

It's unclear how much damage the earliest E-named storm on record will do as it passes to the west ahead of an anticipated U.S. landfall north of the bay. But, there's a real possibility that it will delay the game while the region assesses the damage.

It would be a familiar feeling to Bolt fans.

Several games this season have been postponed, including matchups against Carolina and Dallas, because of inclement weather.

If the game does go forward as planned, the Bolts will attempt to take the cup at 7 p.m. Wednesday.

If they win, Dick's Sporting Goods stores around the Tampa Bay area will remain open to sell Stanley Cup gear for those who want to return to the office in champion style.

RELATED: Bolts fall in OT, will have chance to win it all at home in Game 5 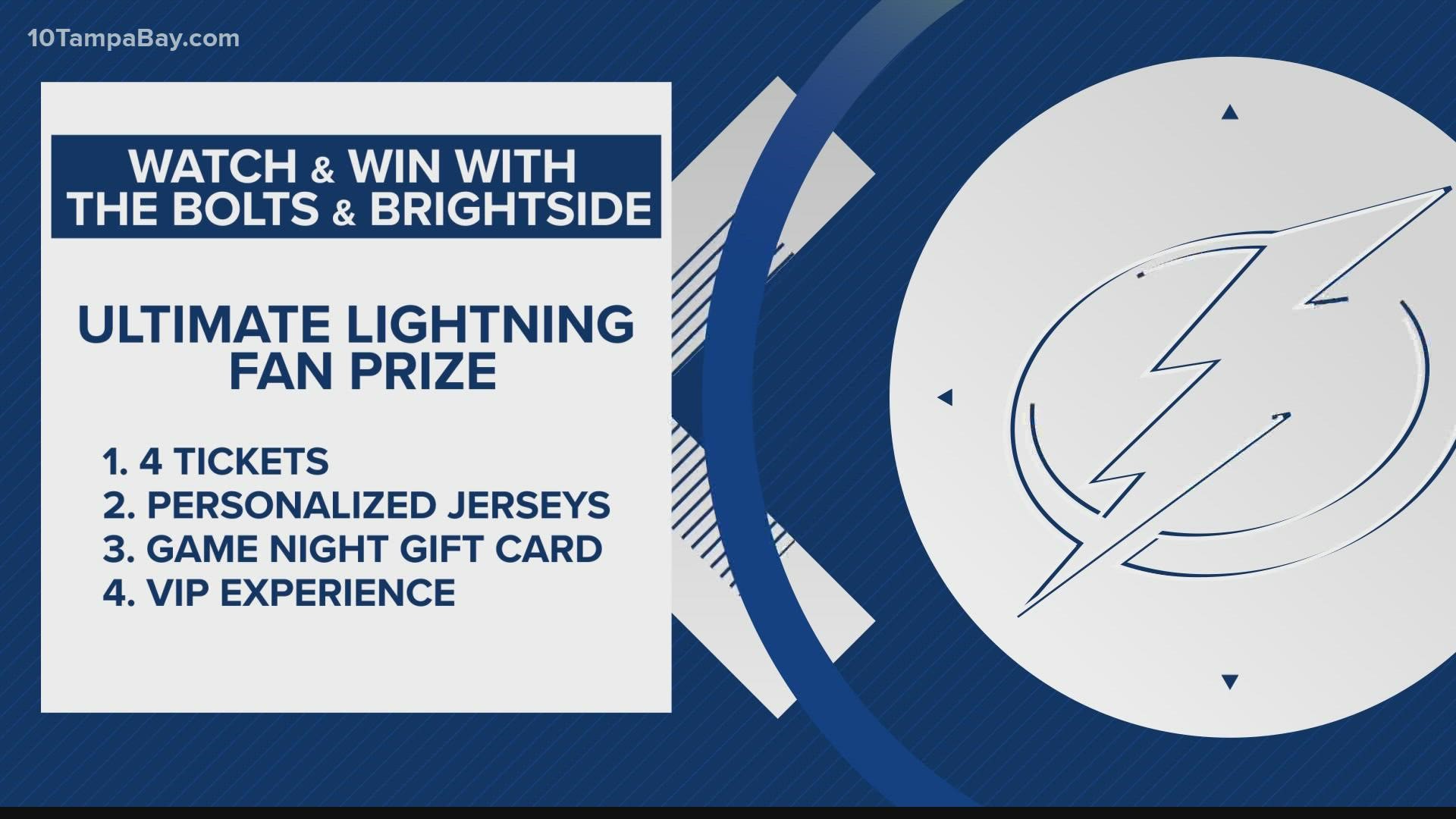