The Lightning will be back in Tampa Monday for Game 5 at Amalie Arena. 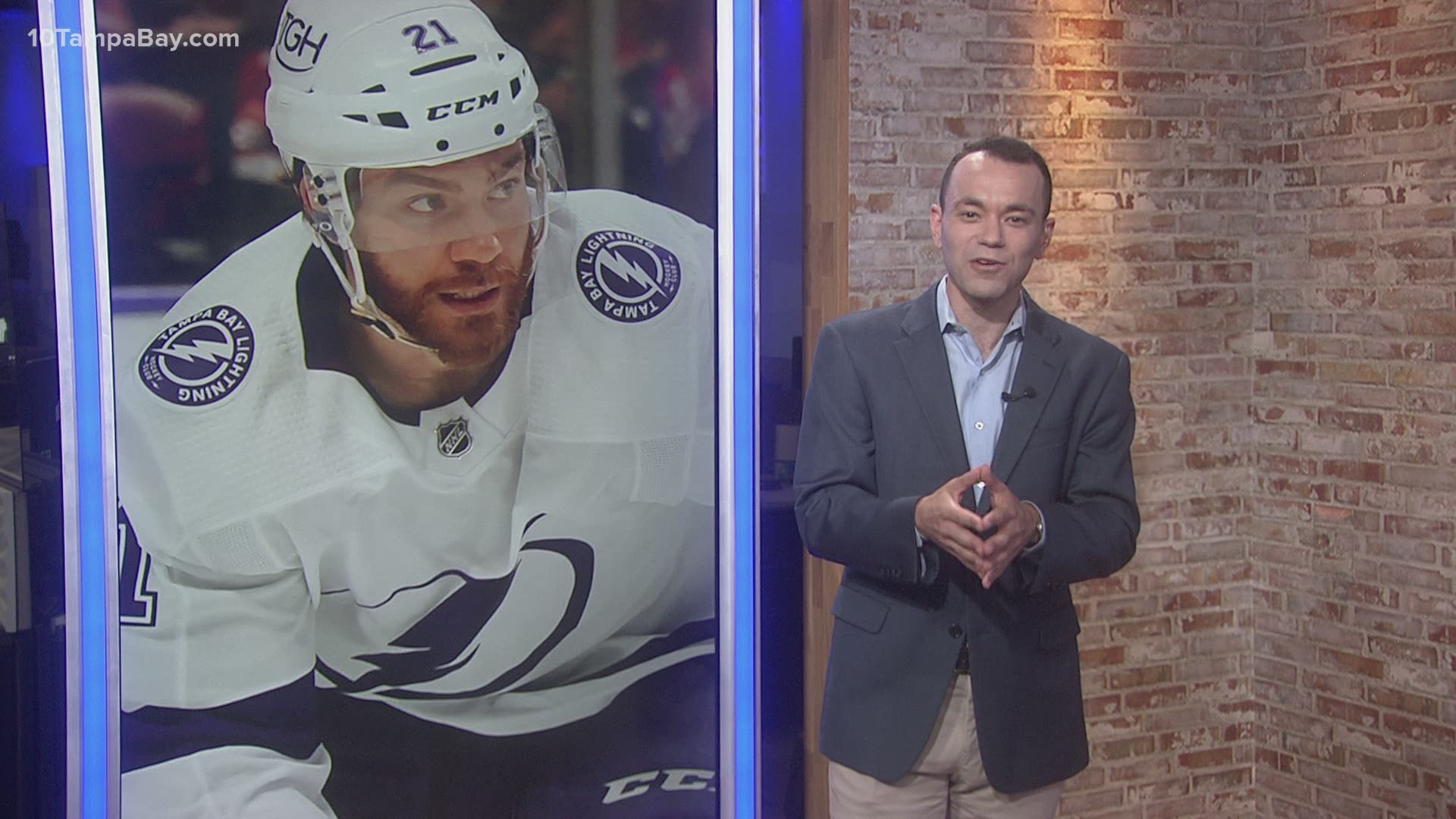 The Lightning avoided losing two straight playoff games for the first time since 2018 when they won Game 2 Tuesday night against the Islanders. They followed the dominant 4-2 win with a 2-1 victory Thursday night.

According to oddsmakers, entering Saturday, the Bolts are one-and-a-half goal favorites over their opponents from New York. While the Lightning aren't listening to the outside noise, they have the same belief that others do in them.

Have we seen this scenario before?

In the 2020 Conference Finals, the Lightning found themselves with a 2-1 series lead over the New York Islanders after three games. The Lightning would win Game 4 before losing in Game 5. The Bolts went on to close out the series in six games en route to winning the Stanley Cup Finals.

In the Game 4 win over the Islanders, Brayden Point tallied one of the Lightning's four goals that night. Point's success then is still thriving today. He has 16 goals in his last 19 playoff appearances dating back to last year's Stanley Cup Finals. 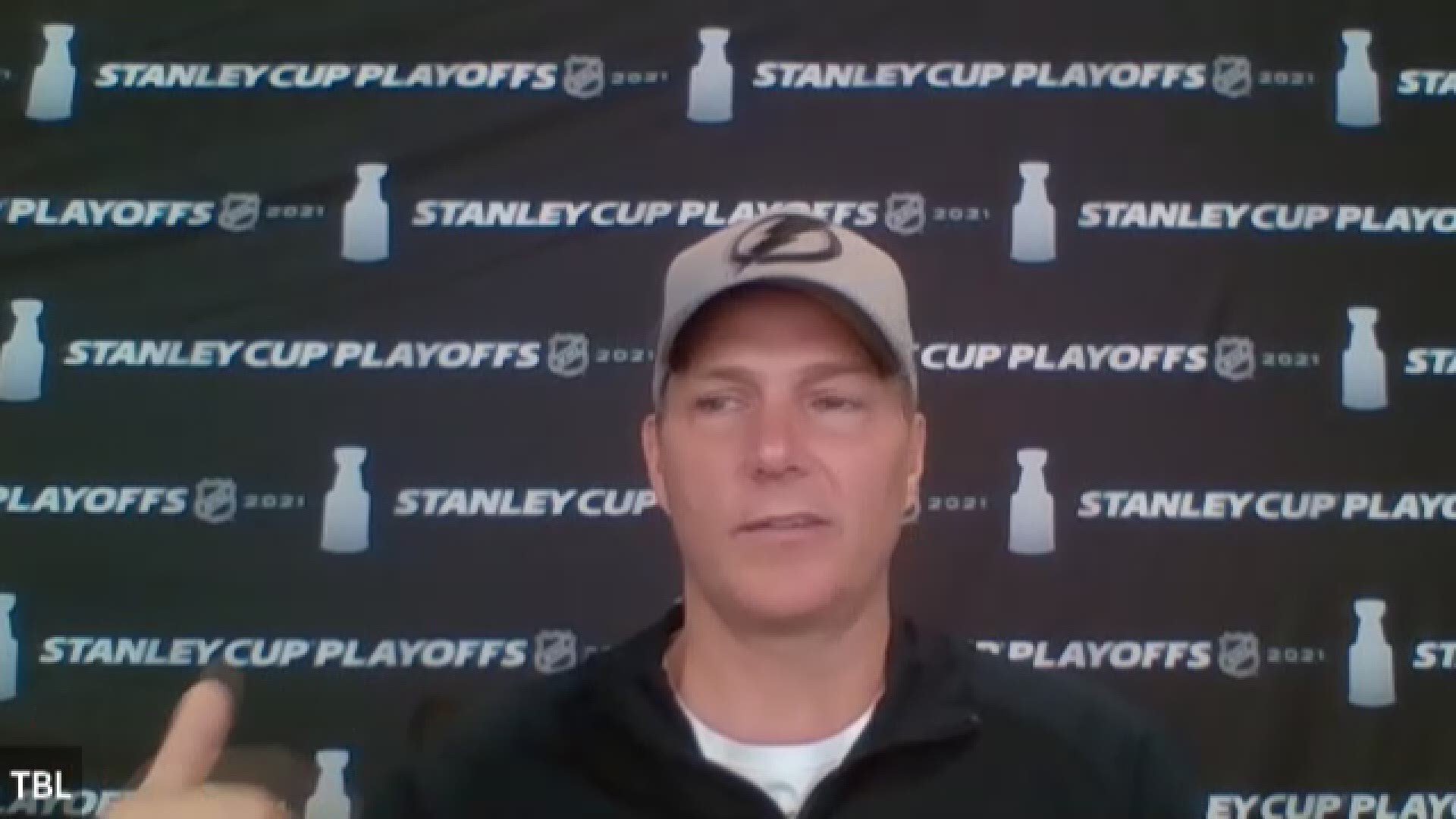 "He has really developed with our skating coaches when he was coming up through development camps on his skating and his balance. So when you have that and you're strong on your feet, because Pointer's not the biggest kid in the world, you have a leg up on a lot of guys" Head Coach Jon Cooper said about Brayden Point ahead of Saturday's Game 4.

Game 4 is Saturday night at 8 p.m. ET on USA Network. 10 Tampa Bay will have coverage all evening long.