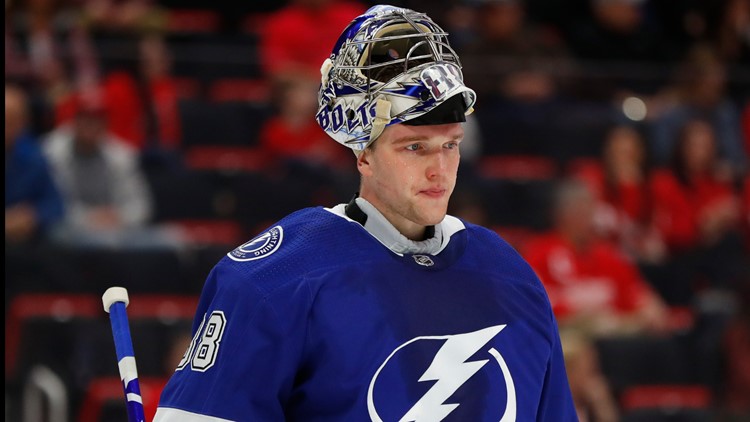 The contract extension is worth an average of $9.5 million per season, general manager Julien BriseBois announced in a news release Monday.

“I’m very excited to sign this extension with the Lightning today,” Vasilevskiy said in the release. “I’d like to thank the entire organization, including Mr. Vinik, Julien BriseBois and the great Bolts fans, for making this such a great place to play and live for me and my family.

Vasilevskiy played in 53 games for the Lightning last season, posting a 39-10-4 record.