Lightning heading back to Amalie Arena with 2-0 series lead

It’s the seventh time that the Lightning have won the first two games a series. 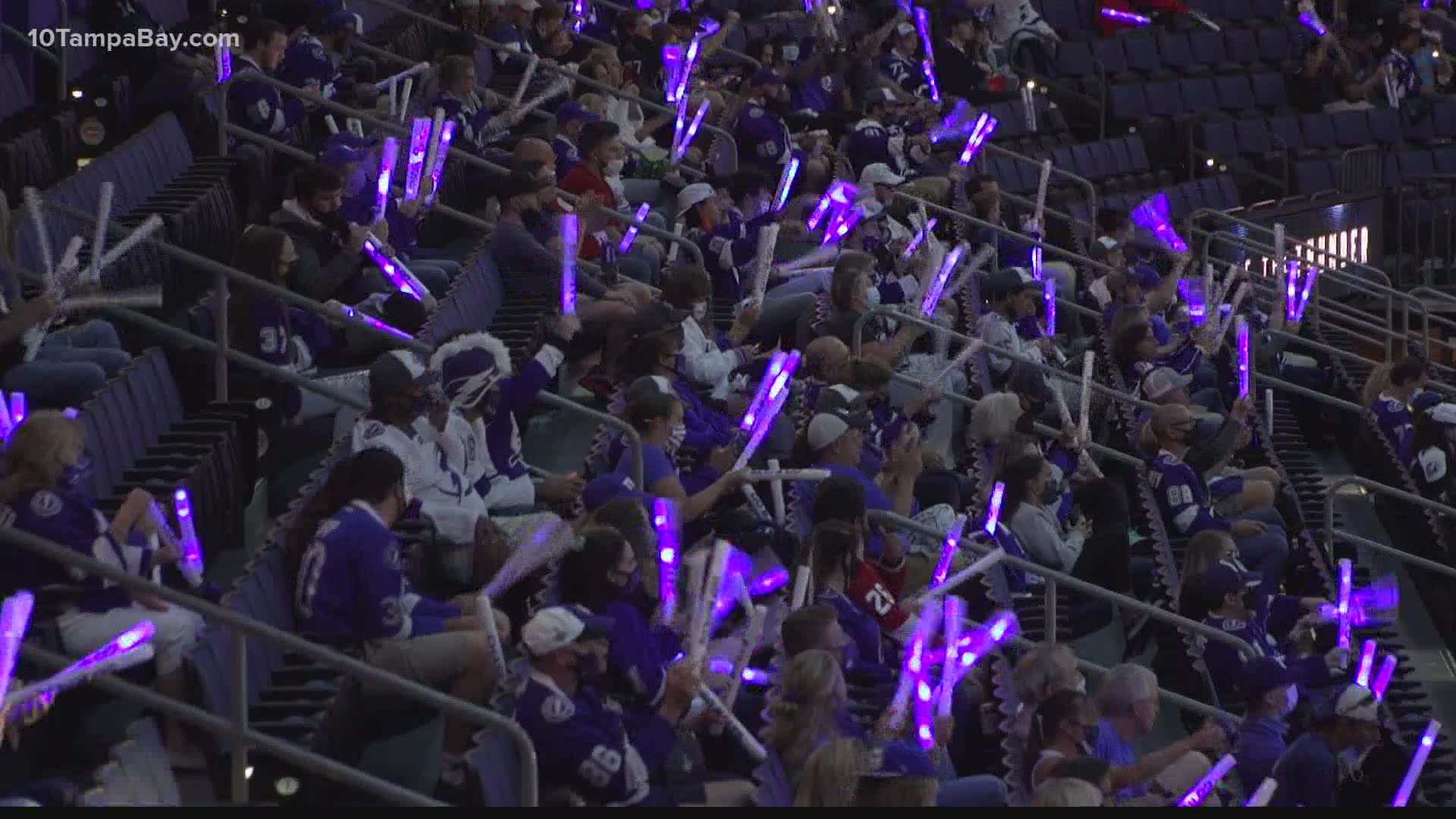 It’s the seventh time that the Lightning have won the first two games a series. They’ve never lost one of those matchups and will look to put Florida on the brink of elimination when the series shifts to Tampa on Thursday night.

Yanni Gourde added an empty-netter for the Lightning. Mason Marchment had the goal for Florida, which dropped consecutive games on home ice for only the second time this season.