Facts about the Stanley Cup you may not have known

There are actually multiple Stanley Cups — and we hear they can hold a lot of beer. 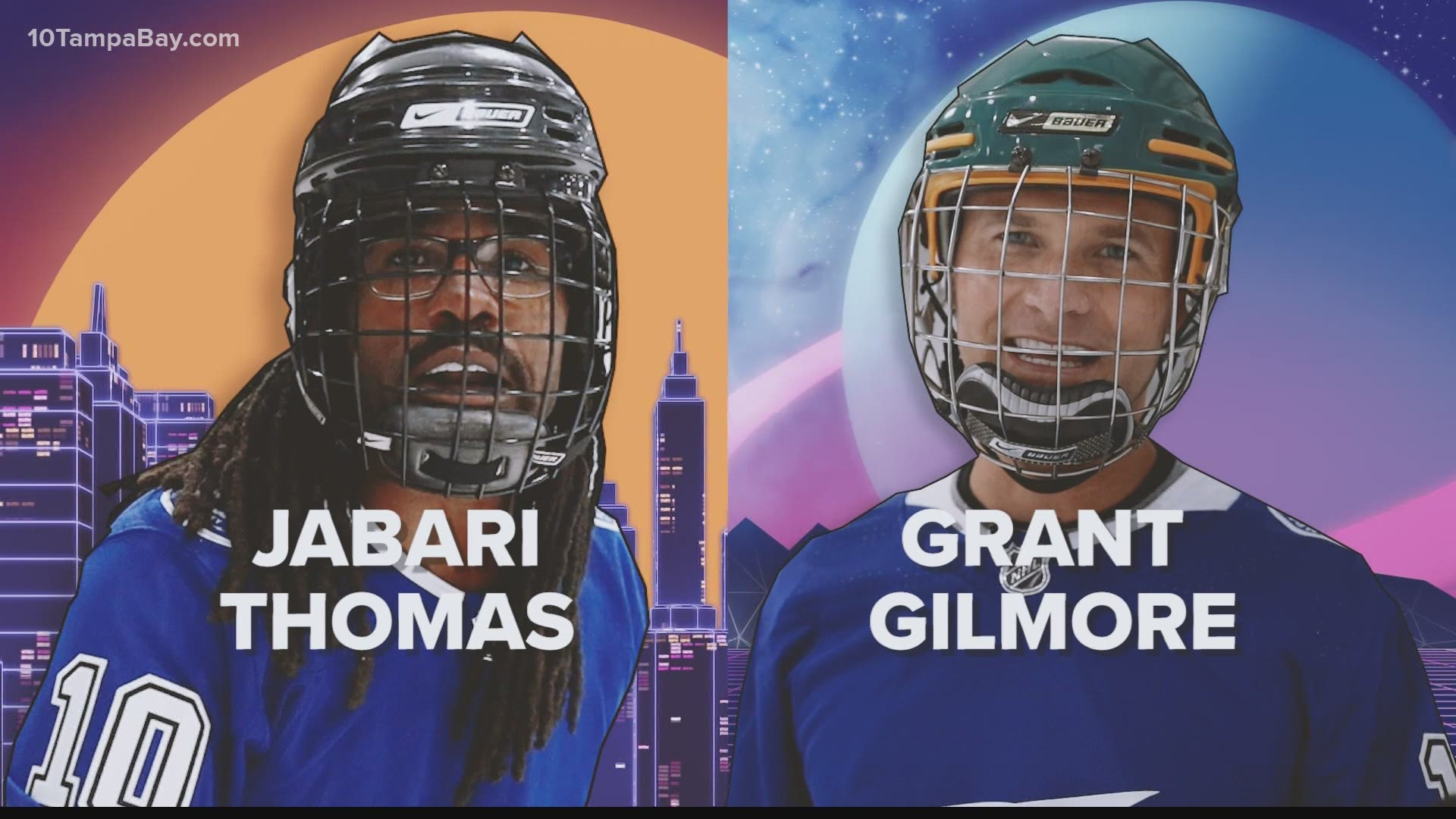 TAMPA, Fla. — The Stanley Cup is staying right here in Tampa. And, we'll get a chance to see it in person during the Lightning's Championship boat parade happening Monday.

But if you have your hopes up for another Tom Brady-style trophy toss across the river, it's not very likely.

That's because the trophy weighs in at a whopping 34.5 pounds, according to the NHL. That's five times the weight of the Lombardi.

Here are five other facts about the Stanley Cup that you may not have known.

1. It's named after a real person

Lord Stanley of Preston was the sixth governor general of Canada from 1888 to 1893. After seeing his first hockey game in 1889, Stanley decided to donate a cup to be awarded to the league's winning team, according to The Canadian Encyclopedia.

The Dominion Hockey Challenge Cup was introduced in 1892, and later become known as the Stanley Cup.

The original Stanley Cup in the vault at the Hockey Hall of Fame. What was your favourite part of your visit to the HHOF? pic.twitter.com/kfj16vklxT

2. There are actually three

Lord Stanley's original Dominion Cup is held in the vault room at the Hockey Hall of Fame in Toronto.

According to the Hockey Writers, a "presentation cup" was created in 1963 after then-NHL President Clarence Campbell thought that the original had become too brittle. That's the one we see on the ice today.

The third is known as the "replica cup," the Hockey Writers say, and it is an exact duplicate of the Presentation Cup. Its main purpose is to sit in the Hall of Fame when the main Stanley Cup is away. That way there's always one on display.

3. The Montreal Canadiens are the winningest team in Cup history

The Canadiens have more Stanley Cup titles than any other franchise, having won the championship 24 times. That’s almost double the next team, the Toronto Maple Leafs, who’ve won 13 times.

I guess even their impressive record wasn't enough to beat out the Lightning this time around.

4. It has several typos

With more than 2,000 names having been engraved in the cup, there are bound to be some mistakes.

Several team and player names have been misspelled over the years.

That's actually another way to tell the Presentation and Replica cups apart — the names have been corrected on the Replica cup.

5. It can supposedly hold 14 cans of beer

Phil Pritchard, curator at the Hockey Hall of Fame and better known as the Keeper of the Cup, has told multiple outlets that the Stanley Cup can hold 14 12-ounce cans of beer.

How does he know that? Pritchard told NBC News he's learned first-hand from being at a few too many player parties.