The Lightning start the series off with a home-ice advantage. 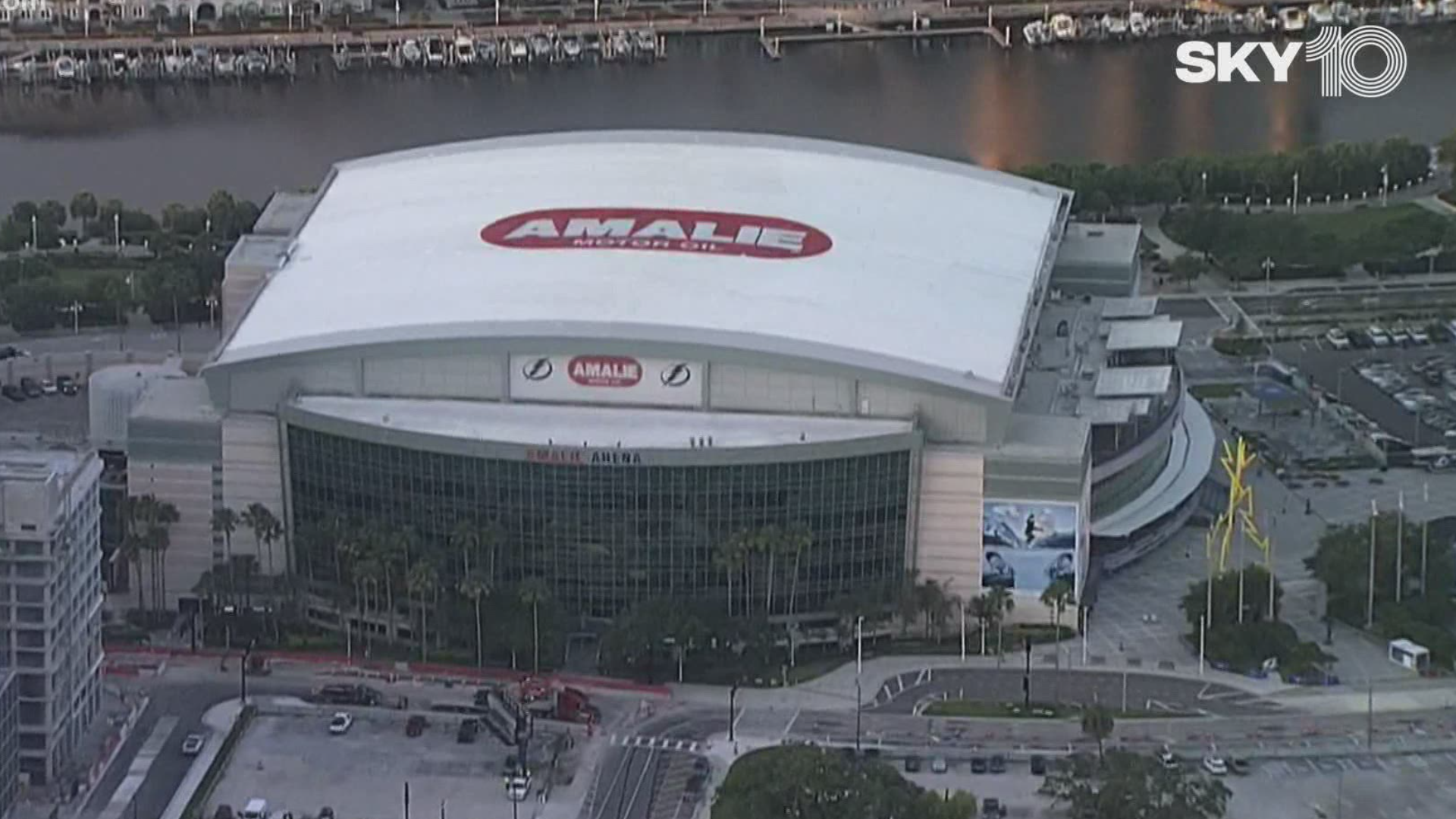 It just keeps getting louder and louder at Amalie Arena as the Bolts continue their quest for the Stanley Cup.

The team announced on Friday it would allow about 14,800 into the stands as they take on the New York Islanders.

That's up from 13,500 allowed in for the second round when the Bolts took on the Carolina Hurricanes.

You can read about Amalie Arena's COVID-19 safety protocols here.

The Lightning start the series off with a home-ice advantage. Whoever wins the best-of-seven semifinal series will advance to the Stanley Cup Final.

The puck drops for Game 1 Sunday at 3 p.m. ET at Amalie Arena here in Tampa.

Here's how the rest of the series shakes out:

The Bolts have some history with New York. Tampa Bay eliminated them in six games during last year's Eastern Conference Final. The same year, the Lightning won it all.