Lightning extended their series lead over the Hurricanes. 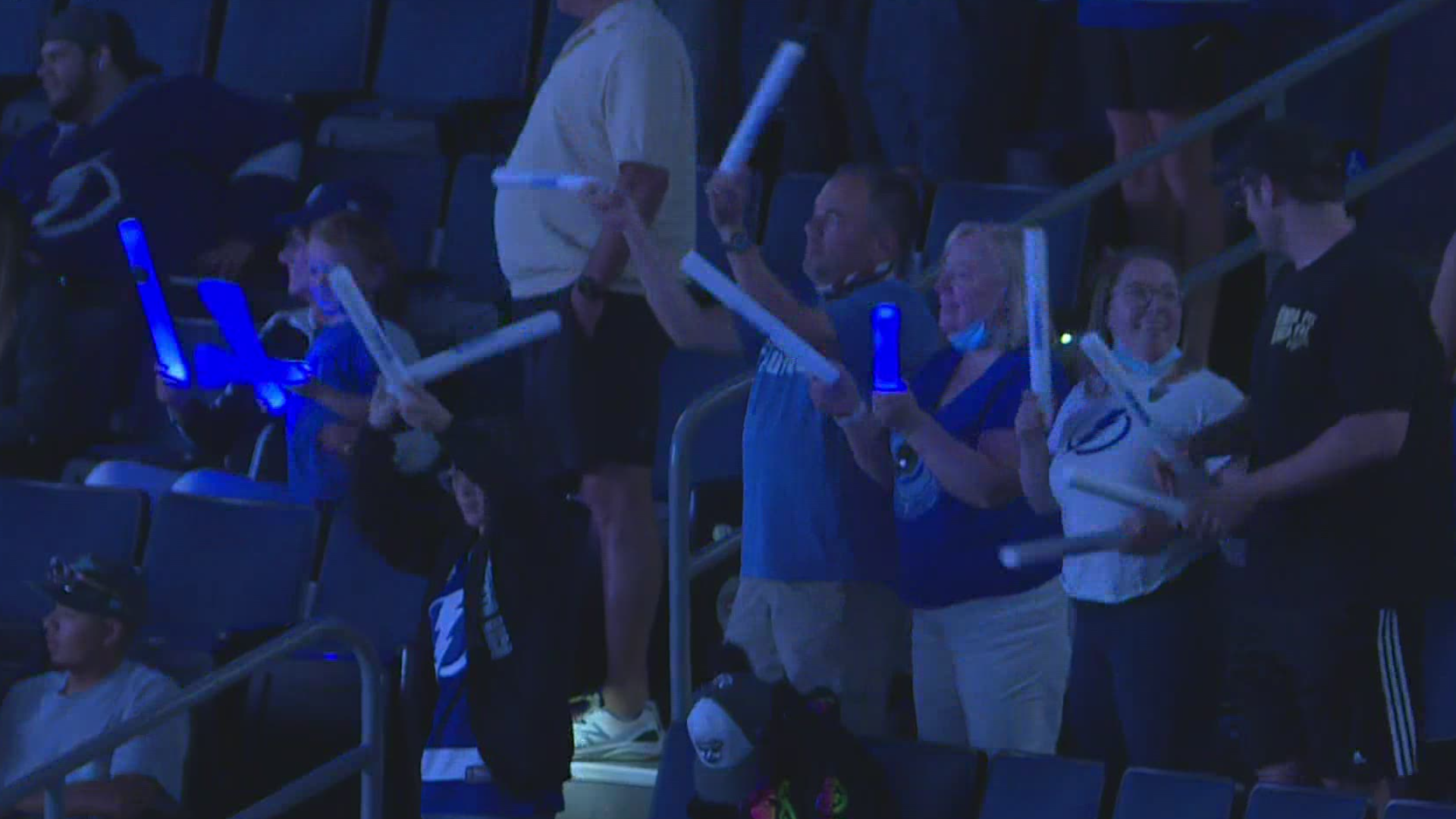 8:45 p.m.: Bolts get on the board halfway through the second period. Lightning lead 1-0.

The Tampa Bay Lightning are skating closer to another Stanley Cup championship as they continue to take on the Carolina Hurricanes in the second round of the NHL playoffs.

Even though the Hurricanes had home-ice advantage in Game 1 Sunday, that didn't stop the Bolts from winning 2-1.

Carolina will have the same advantage when the teams hit the ice Tuesday for Game 2 since they are the Central Division champions.

As for the Bolts, the keeper of the cup got a boost with the return of star Nikita Kucherov after he missed the regular season following hip surgery.

Kucherov had three goals and eight assists in a six-game series win against the Florida Panthers in the first round.

Carolina won its own six-game series against Nashville in the first round.

SHARE YOUR PICTURES: Have Lightning photos to share? Send them to us via the free 10 Tampa Bay app using the "Near Me" feature.

RELATED: Schedule for Lightning and Hurricanes' Round 2 playoff series released