The jerseys worn by the Bolts during the pre-game will later be auctioned off to benefit military-related charities. 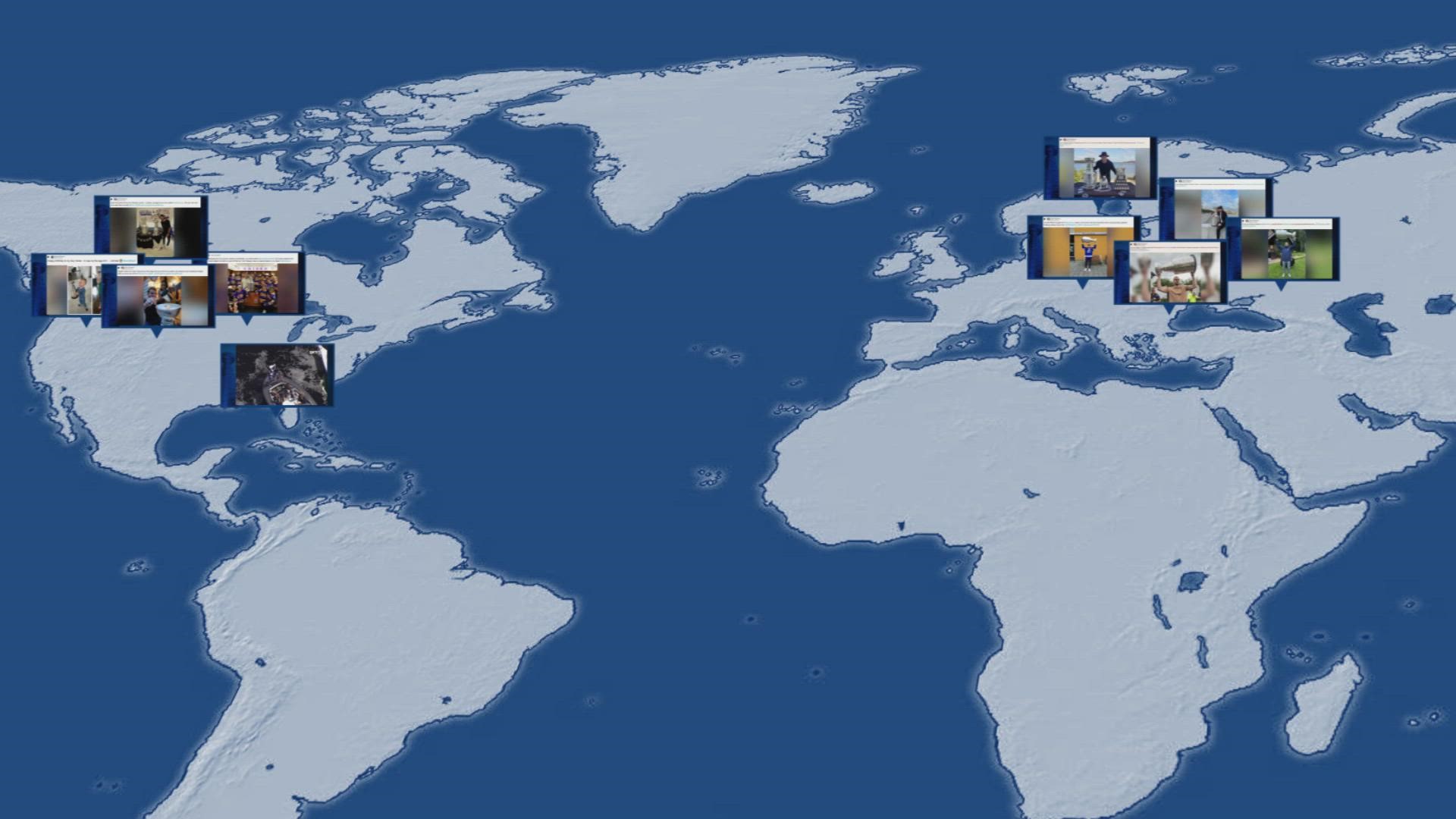 The Tampa Bay Lightning are showing their support for America's Armed Forces with its Military Appreciation Night presented by USAA.

Before and during Tuesday's game against the Carolina Hurricanes, the back-to-back Stanley Cup Champions will recognize the men and women of the U.S. Armed Forces.

Service members and their families across the Tampa Bay area can get free tickets via the Seats for Service program, which donates tickets bought by local companies and community members to give back to military members.

"The Tampa Bay community boasts a robust military population, and each year they are incorporated into all elements of the game, including pre-game activities on Ford Thunder Alley, in-game presentations and more," the Lightning said.

The Lightning's own national anthem singer, veteran Sonya Bryson-Kirksey will receive the Veterans Council of Hillsborough County Inc. award for Patriotism during the game.

Also during the game, Lightning partner JP Morgan Chase will be presenting a mortgage-free home to a local military veteran through Operation Homefront.

Bolts players will be wearing military-themed jerseys during the pre-game warm-up. Following the game through Nov. 19, the sweaters will be auctioned off to benefit military-related charities through the Lightning Foundation.

You can find more information on that here.

RELATED: Ice skate in downtown Tampa with the return of Winter Village

RELATED: Bolts back-to-back Stanley Cup rings are largest, by carats, Jostens has ever made 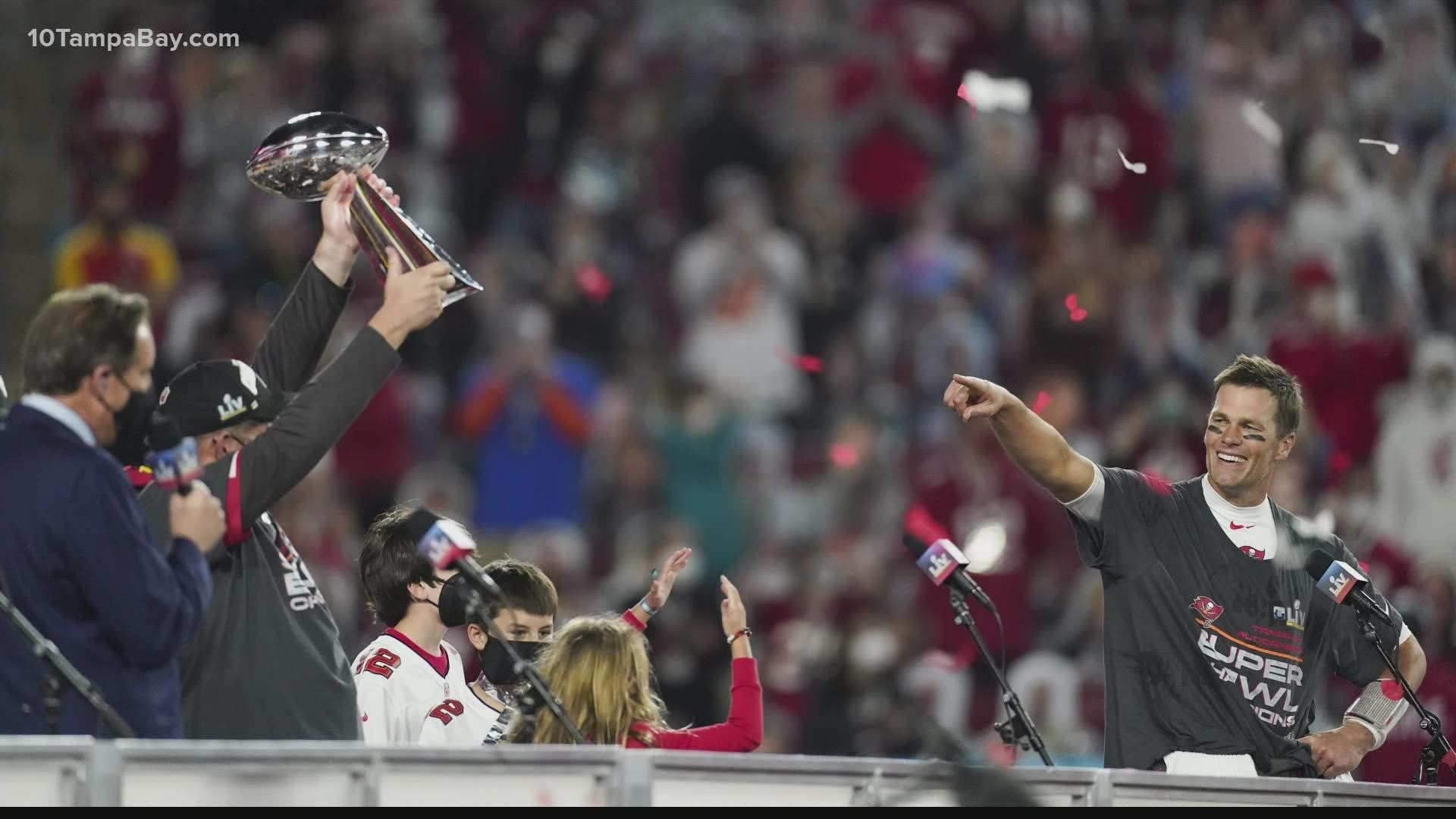 What Champa Bay is thankful for this Thanksgiving