Lightning fans have the home team advantage and some superstition on their side. 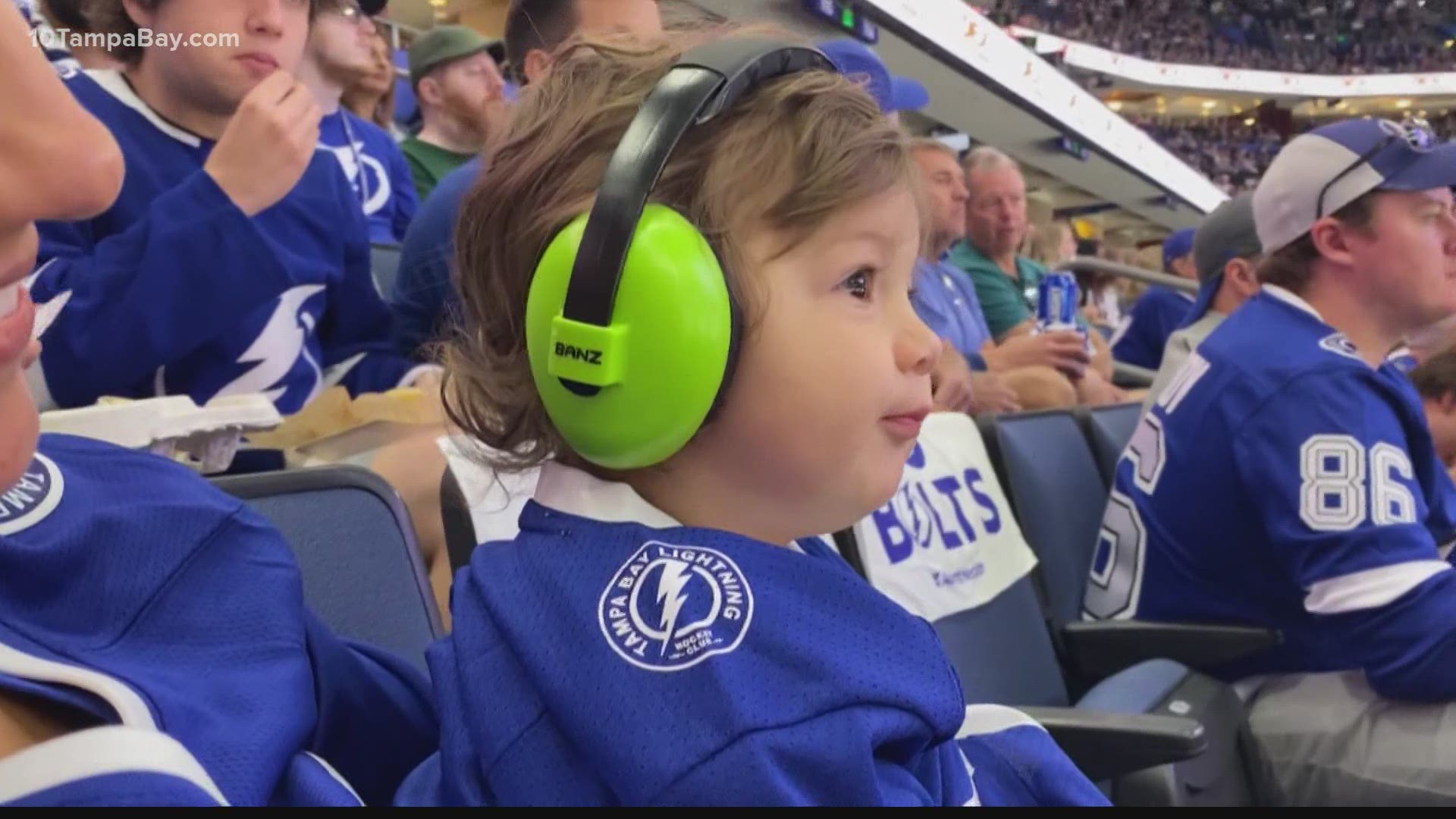 TAMPA, Fla — After a tough overtime loss last night, the Lightning are headed into game 7 of the Stanley Cup Semifinals. Whoever wins will head to the Stanley Cup Final.

Local fans and business owners are confident that the Bolts are heading back to defend their title.

Christopher Golyghtly was at the airport today to welcome back the team. He tries to be at the airport for every arrival, win or lose, to show the team that he believes in them.

Other fans like the Shire's are tapping into superstitions to bring luck back to our side. The family of three attended the first home game of the series when the Lightning unfortunately lost. To prevent that from happening again, they are going to watch at home.

"You know, we've been doing well when we're at home and we're not there," said Irene Shire.

Most fans will be watching from somewhere outside of Amalie Arena, and sports bars like Ferg's are ready to welcome them.

"We doubled the beer order. We ordered more TVs, I'm going to pick them up in a couple minutes," said Mark Ferguson, owner of Ferg's Sports. "So we'll have 87 TVs so people can watch everywhere. And we're going to have a great night and the Lightning will win Game 7."

A victory would also be a big win for a recovering restaurant industry.

"It means at least four to seven more games," said Ferguson. "And that's a lot of money for our servers to make up from last year and for us to make up so we're super excited."