The series is the first time the Lightning have faced the New York Islanders this season. 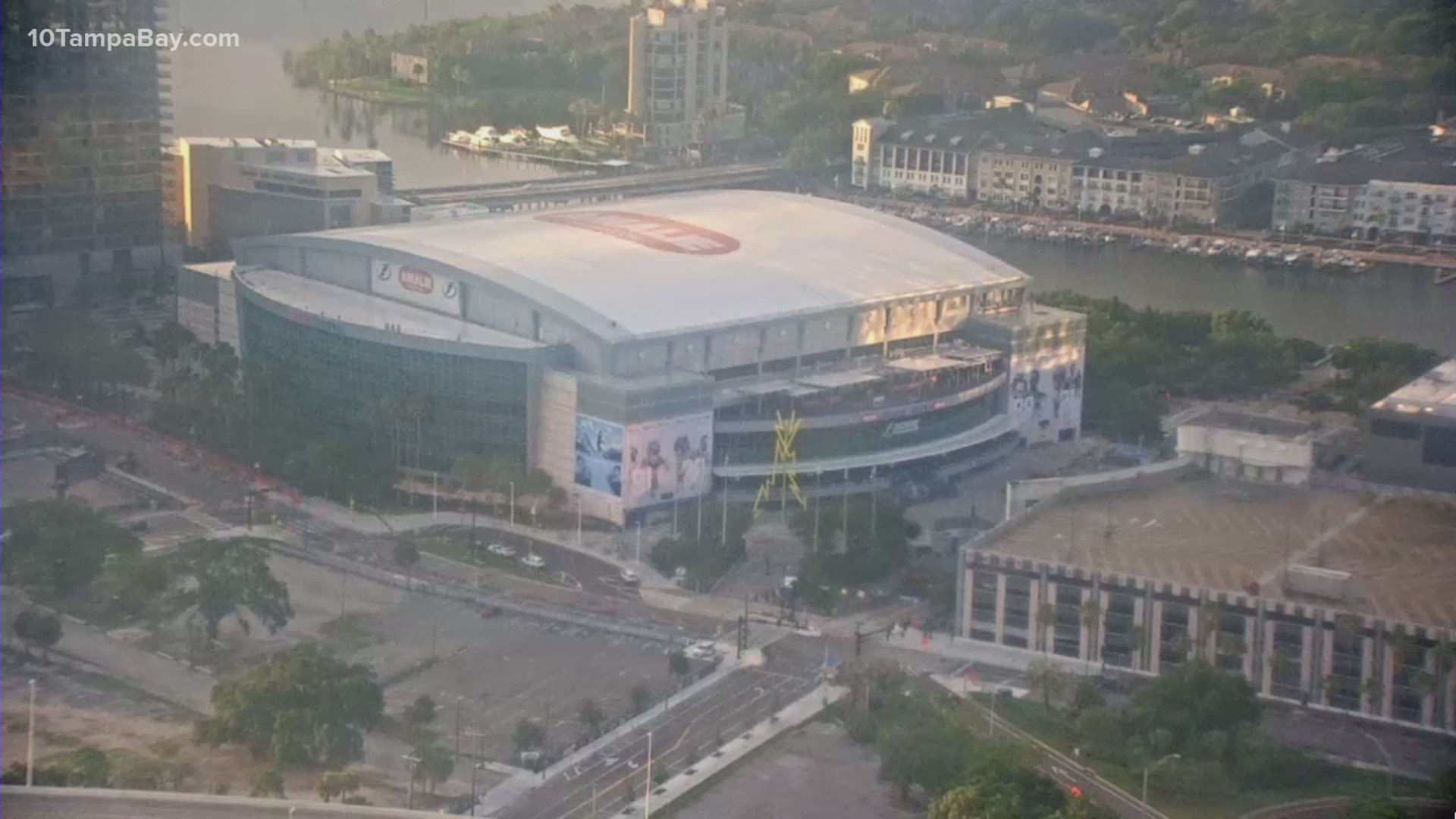 The Lightning continue to skate closer to the Stanley Cup finals and a chance to keep Lord Stanley in Tampa Bay.

Before that, however, they must face the New York Islanders in the Stanley Cup semifinals.

The best-of-seven series starts with home-ice advantage for the Bolts. The puck dropped at 3 p.m. Sunday for Game 1 at Amalie Arena. The Islanders handed the Lightning a tough loss in Game 1, beating the Bolts 2-1.

Increased capacity set ahead of the series opener means up to 14,800 fans will be able to "be the Thunder" inside the arena.

This series is the first time the Lightning will face the Islanders this season. And, it's a rematch of the 2020 Eastern Conference final.

The Islanders are 11-13-4 on the road. New York averages just 2.7 penalties per game, the least in the NHL. Ross Johnston leads the team averaging 0.7.

Hedman leads the Lightning with 36 assists and has 45 points this season. Alex Killorn has six goals and six assists over the last 10 games for Tampa Bay.

During the playoffs, the Lightning are averaging 3.4 goals, 6.1 assists, 4.9 penalties and 12.0 penalty minutes while giving up 2.4 goals per game with a .931 save percentage.

The Islanders are averaging 3.6 goals, 5.7 assists, 3.2 penalties and 7.0 penalty minutes while giving up 2.8 goals per game with a .927 save percentage during the playoffs.

The dates are locked in!