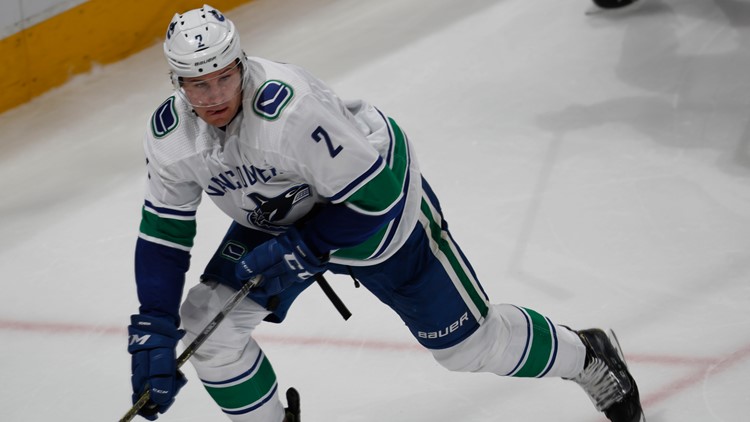 He was the fifth-overall draft pick by Toronto in the first round of the 2008 NHL Draft.