Her fever has broken, but there's still a journey ahead. 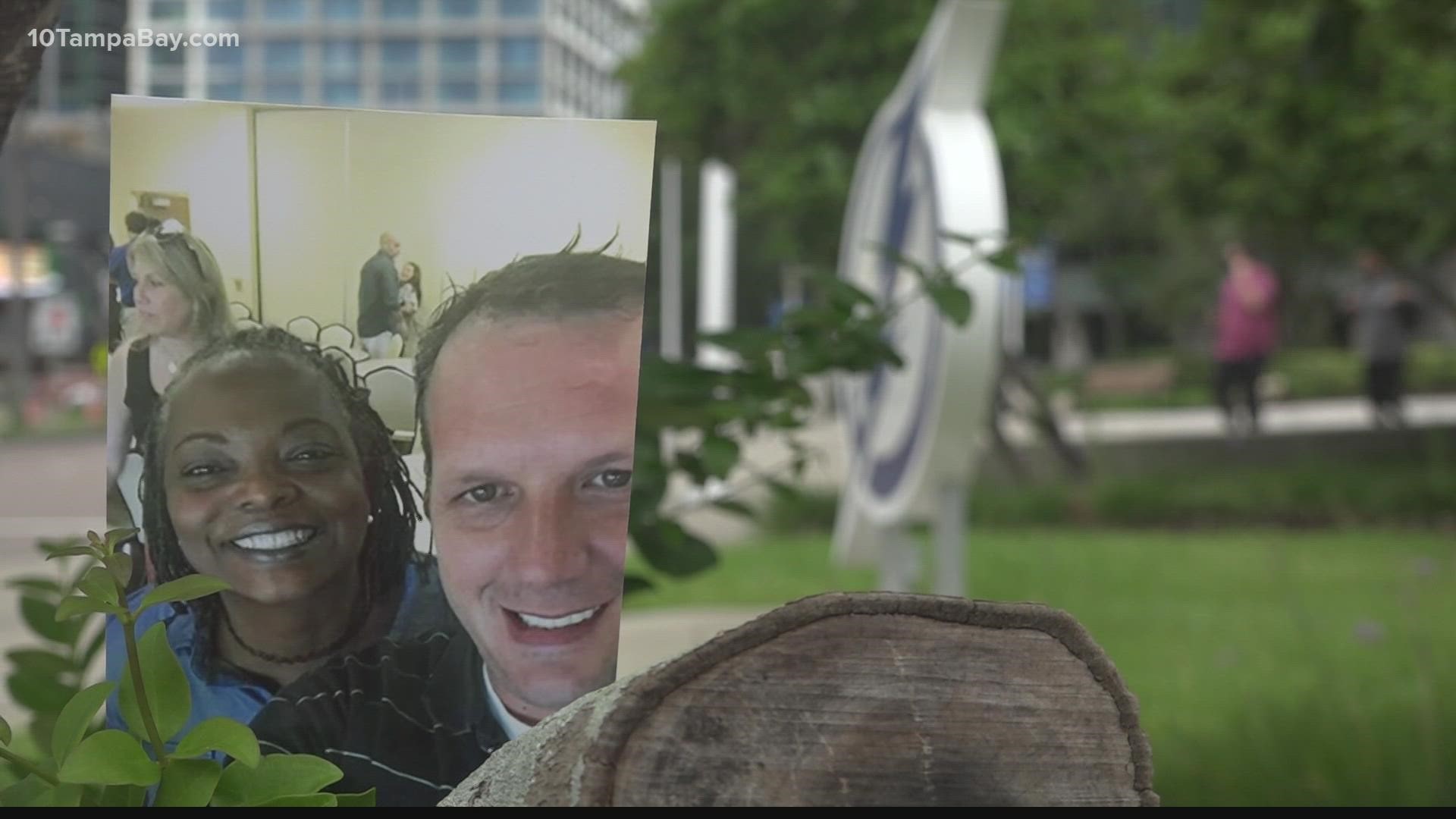 The Tampa Bay Lightning's national anthem singer's condition has improved slightly after being hospitalized with COVID-19.

Sonya Bryson-Kirksey, who was fully-vaccinated but more vulnerable to the Delta variant due to her multiple sclerosis, has been in the hospital since July 16.

For some of the time, she had been in the Intensive Care Unit. But, on Aug. 4, her husband and a family friend confirmed to 10 Tampa Bay that Bryson-Kirksey had been moved back out of the ICU after making progress in her battle against COVID.

“If you know Sonya, you know she’s a fighter," a family friend, Thomas Schooley, stated.

She is now in a regular room, where she is working on her lungs and breathing. Her fever has broken, the friend said. “A couple of times she has reached out to me and texted me and said it’s been very tough," Schooley added.

Her husband, Jimmie Kirksey Jr., previously said the singer had been infected by an unvaccinated person. If Bryson-Kirksey hadn't gotten the shot, "she might not be here," her husband said.

There's been an outpouring of support from fans of the back-to-back Stanley Cup-winning hockey team.

“Sonya is an important member of the Lightning family and an integral part of our game day experience. We’re wishing her the best and hoping for a speedy recovery," a Tampa Bay Lightning spokesperson told 10 Tampa Bay.

Her family and friends are asking for prayers and support as she recovers.

“Just keep those prayers coming, she’s not out of it yet," Schooley said.