Tampa Bay Lightning vs. Washington Capitals: What you need to know ahead of Game 1

The puck drops at 8 p.m. ET Friday for Game 1 of the Eastern Conference Finals between the Tampa Bay Lightning and Washington Capitals. 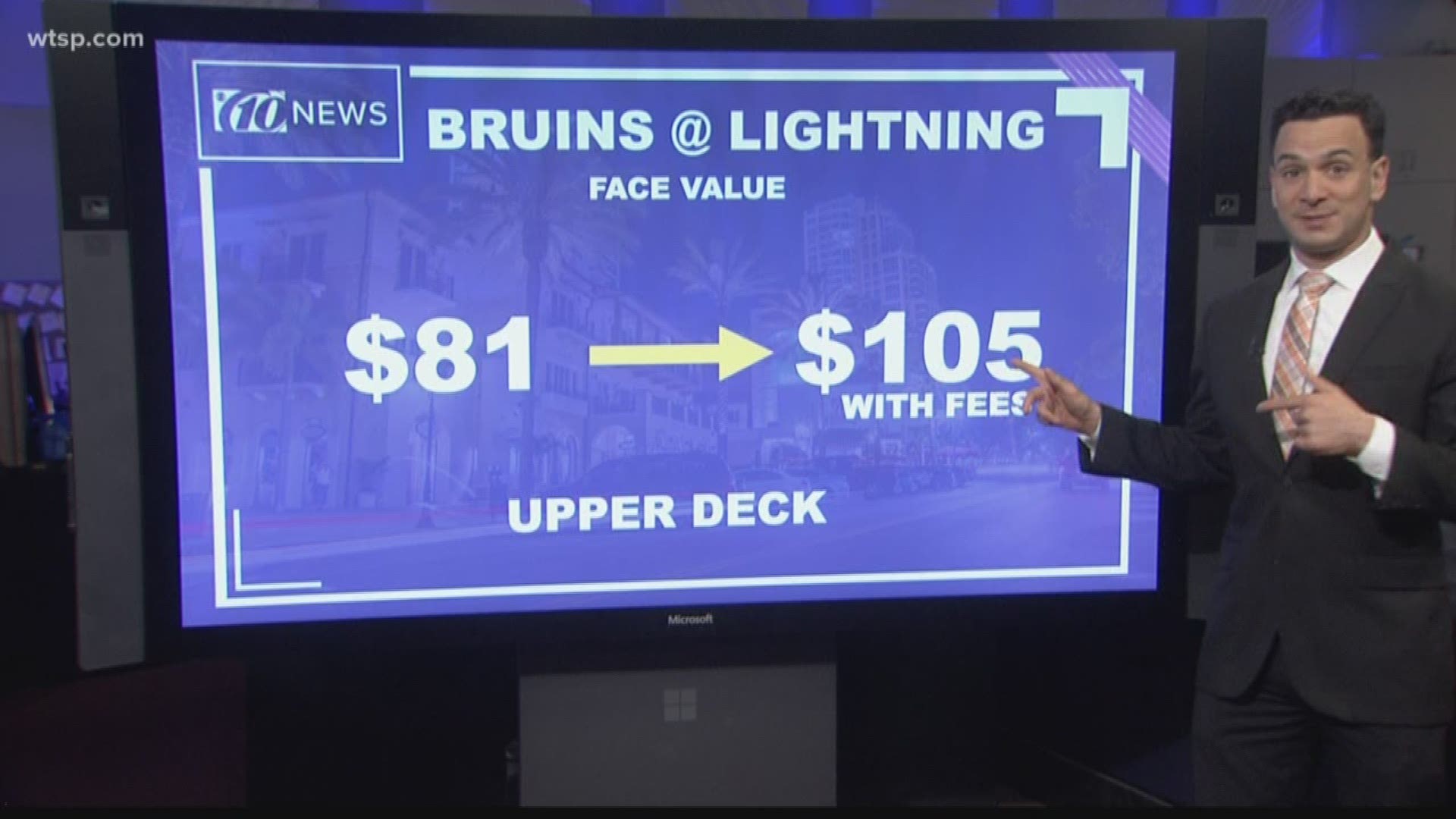 TAMPA, Fla. - The Tampa Bay Lightning host the Washington Capitals on Friday night at Amalie Arena in Game 1 of the Eastern Conference Finals.

The Bolts sold out for all four potential games of the Eastern Conference Finals before puck drop of Game 6 between the Pittsburgh Penguins and Washington Capitals. Fans can still purchase tickets for Game 1 through third-party vendors like Ticketmaster, StubHub, SeatGeek and Vivid Seats.

Here’s what fans need to know ahead of Game 1:

Amalie Arena does not control parking in downtown Tampa, but there are several parking locations nearby. The team recommends parking at the South Regional Parking Garage, which is operated by the city of Tampa. It is located at the corner of Channelside Drive and Florida Avenue.

The Lightning’s website links to ParkingPanda.com under the “parking” tab.

Ford Thunder Alley gives fans a place to meet, gather and relax before the game. It features live music, interactive games and a variety of contests. ThunderBug and the Lightning Girls also attend.

Thunder Alley typically projects the game outside of Amalie Arena for fans to watch.

How did the teams fare against one another during the regular season?

The Lightning had a 2-1 record against the Capitals in the regular season.

Player to watch for each team

Lightning: Goalie Andrei Vasilevskiy is a finalist for the Vezina Trophy. Entering this year's playoffs, he never allowed less than two goals in a playoff start. He's made four starts giving up one goal since then.

Vasilevskiy's goaltending ability could be the difference. He's matched up against Washington goalie Braden Holtby, who won the 2016 Vezina.

Capitals: Left winger Alexander Ovechkin has reached the conference finals for the first time in his 13-year professional career. It marks the first time the Capitals made it to the Eastern Conference Finals since 1998.

Ovechkin leads the Capitals in goals scored during the regular season (49) and in the playoffs (8).