Tampa Bay will face Carolina in second round of NHL playoffs

The two teams have never met in the postseason. 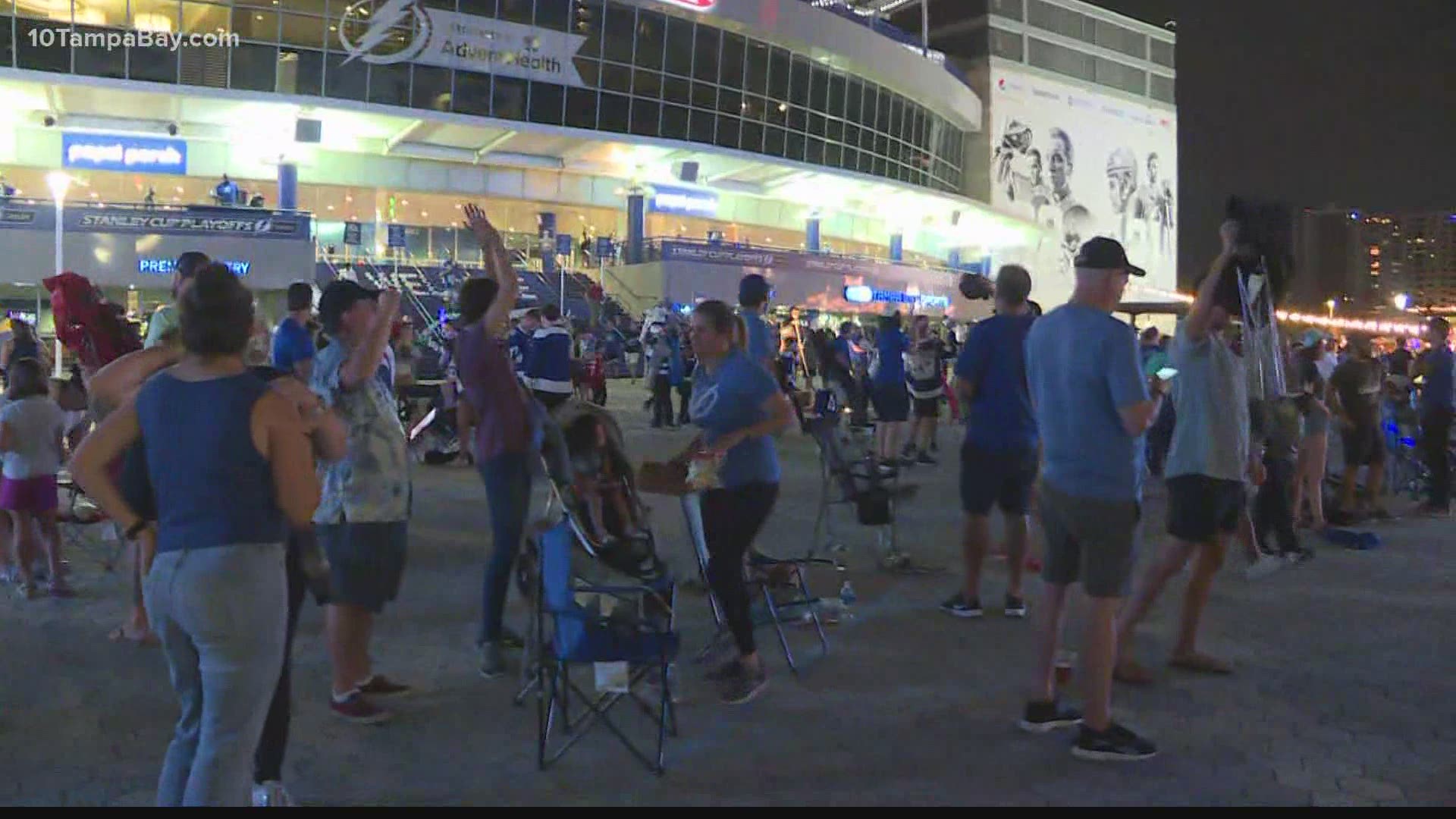 The Tampa Bay Lightning will face the Carolina Hurricanes in the second round of the 2021 Stanley Cup Playoffs.

"You knew if we got through this series, whether it was Florida or Tampa [Bay] for me, it was going to be the next best team, I think, in the League," Carolina coach Rod Brind'Amour told NHL.com. "We're getting the Stanley Cup champs. We know what we're up against. We're going to have to be as good as we can to have a chance against these guys, especially now when they've got their full group back. It's a great challenge for us. We'll give it all we've got."

The puck drops on the series on Saturday in Raleigh, meaning games three and found will be at Amalie Arena in Tampa on June 3 and June 5. The start time for game one has not been announced.

Our Second Round matchup is set!

Next up: Carolina. ⚡️ https://t.co/iGAIFLivmn

Taking a look at the regular season. The two teams went 4-4. The Bolts scored 17 goals against the Canes. The Canes scored 18 against the Bolts.

The two teams have never met in the postseason.