Lightning finally know when, where they open East final

The Lightning will find out their next opponent Saturday night. 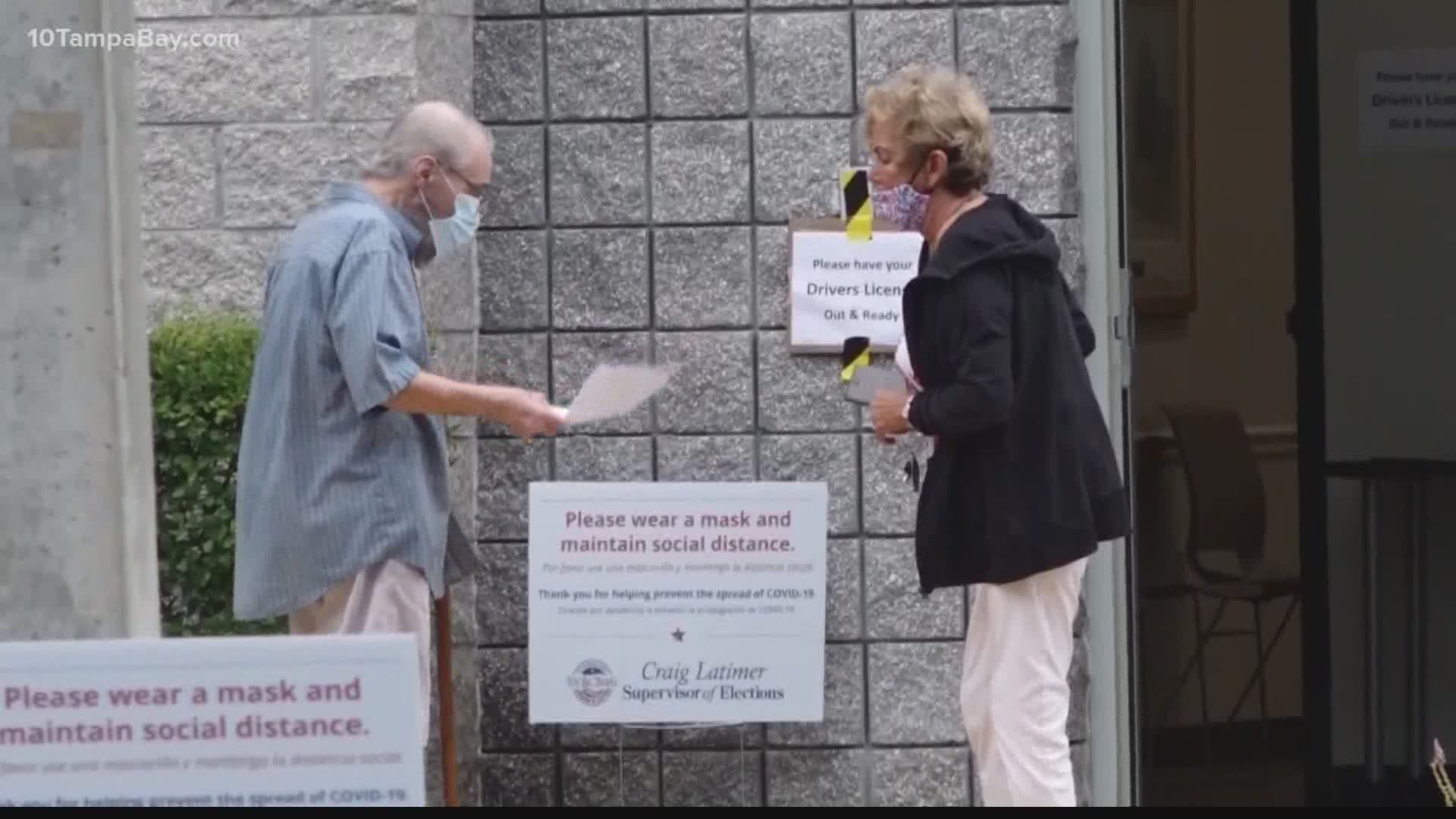 EDMONTON, Alberta (AP) — The Tampa Bay Lightning finally know when and where they will be starting the Eastern Conference final.

That was a mystery for several days after they eliminated Boston, but the Lightning found out late Thursday night they'll play Game 1 Monday in Edmonton. They still don't know who they will face.

The Islanders-Flyers series will be settled Saturday night with a Game 7. Jon Cooper's Tampa team just hopes it can recapture the rhythm that got it to this point with the goal of lifting the Stanley Cup that has eluded Tampa Bay for several years.