Real lightning rained down Monday after the parade, forcing crowds to clear out and seek shelter. 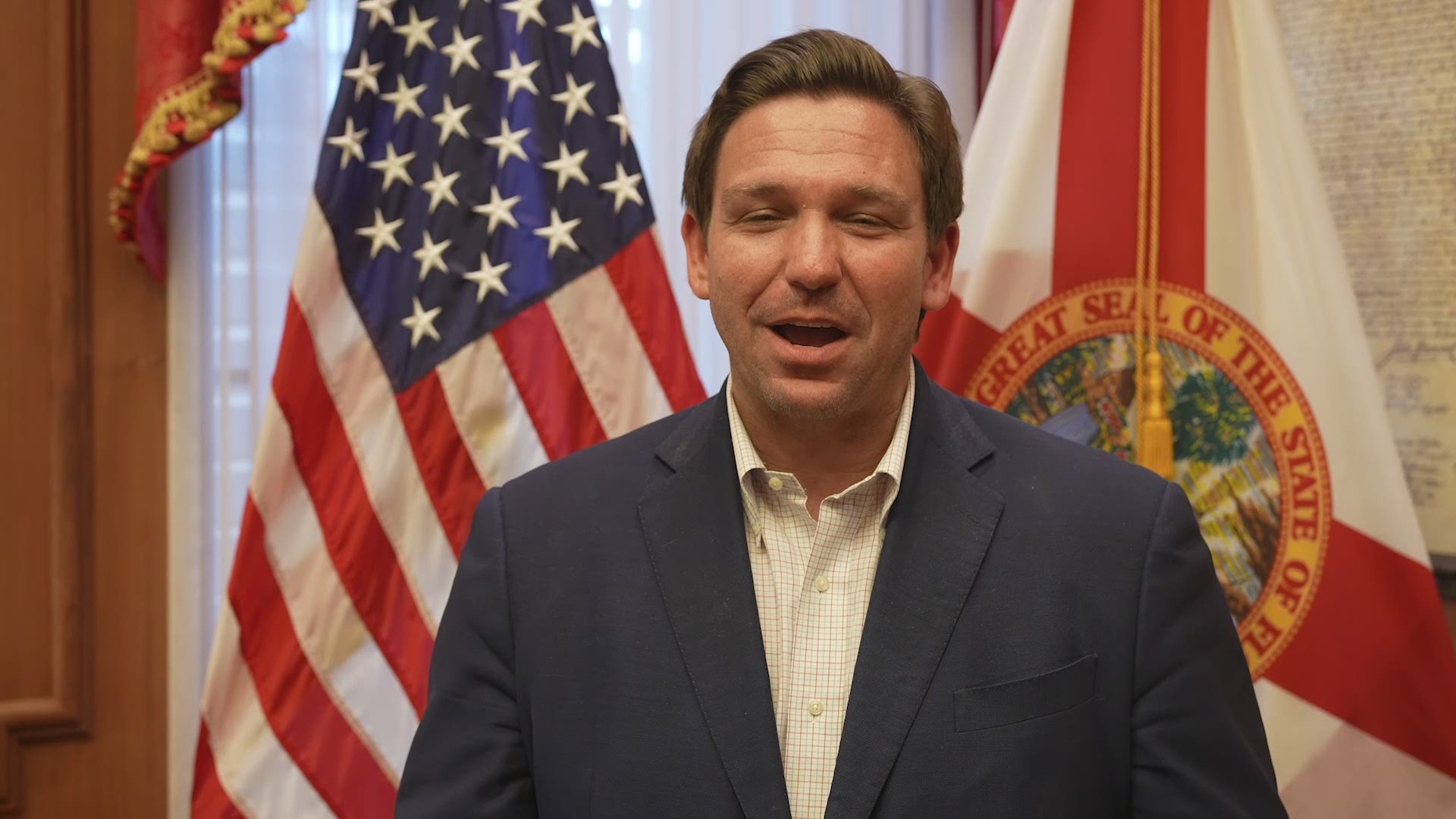 The City of Tampa confirms there are currently no plans to reschedule the Tampa Bay Lightning's post-parade Stanley Cup champion celebration at Julian B. Lane Riverfront Park.

Following the boat parade, the team was set to keep the party going. Those plans were halted when real lightning followed the Lightning's arrival.

Rain poured down on the crowds, forcing people to clear out.

The celebration at the park was supposed to include live performances and food trucks. The stages were set up and ready for the Bolts to take the stage for an afternoon of continued fun.

It seems, based on the city's statements regarding the weather, the parade might be the only celebration fans are going to get.

"It was a great celebration—joyous, unscripted, spontaneous, and a thrill for tens of thousands of fans, many of whom happened to get wet," a city spokesperson wrote in an email. "The Lightning brought the thunder again, and it was a blast. No plans to reschedule at this time."

RELATED: Lightning and TECO team up to pay monthly utility bills for veterans