The Blackhawks will also receive a 2023 second-round draft pick from Tampa Bay. 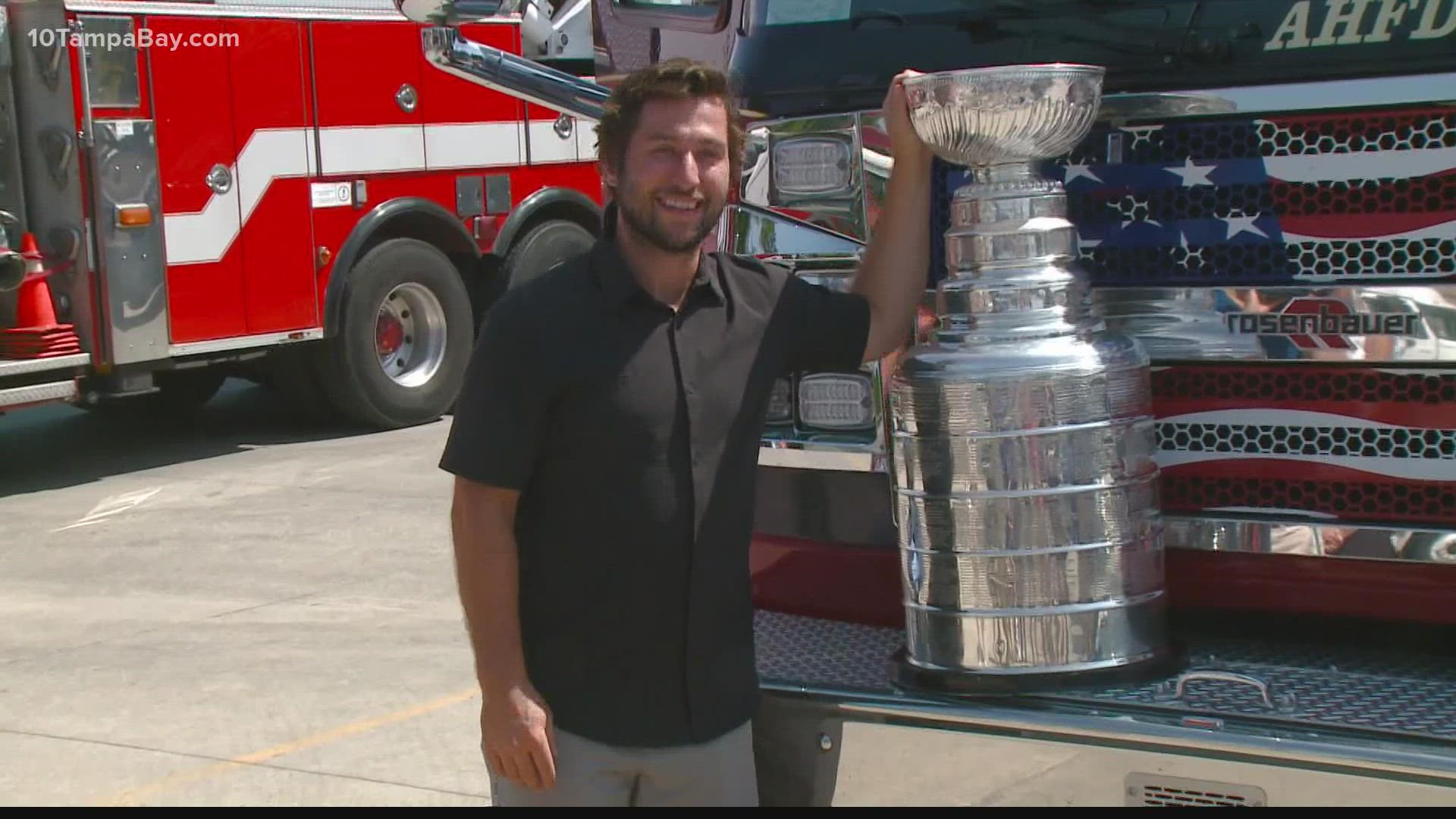 In addition to Johnson, the Blackhawks will also receive a 2023 second-round draft pick from Tampa Bay.

The move seems to be a way for the Lightning to avoid overspending the league’s salary cap.

Seabrook missed the entire 2020-21 regular season with a hip injury. The team announced he will remain on long-term injured reserve, which allows the Bolts to overspend the salary cap next season.

As multiple reports have indicated, I can confirm Tyler Johnson has been traded to Chicago.

He is going to receive an unbelievable ovation when the Blackhawks come to town.

“I’d like to personally thank Tyler for what he has meant to this organization over the past nine years since he joined the Lightning as an undrafted free agent,” Lightning vice president and general manager Julien BriseBois said in a statement. "He played a pivotal role in the success the team has enjoyed and will forever be remembered as a two-time Stanley Cup Champion with the Bolts.

"We wish him all the best in Chicago."