How did the Lightning become the team they are today?

Let's take a look back at the team's history. 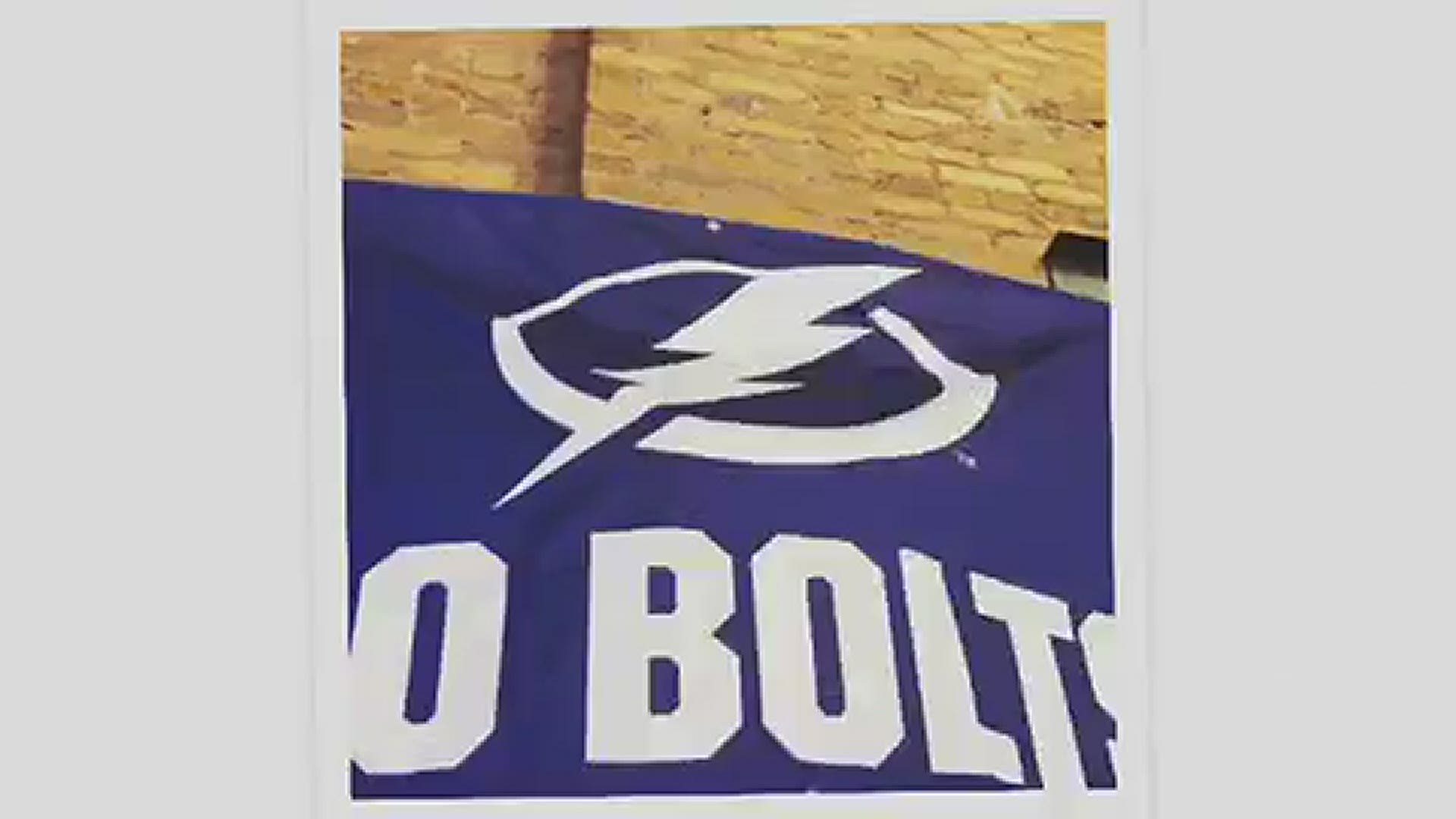 TAMPA, Fla. — The Tampa Lightning are on their way to Game 6 of the Stanley Cup Final with the hopes of securing the remaining win needed to hoist the Cup.

This is the Lightning's third Stanley Cup appearance in their history, the last coming in the 2014-2015 season. A Game 6 win means the Bolts will bring home the Stanley Cup for the first time since 2004.

So, how did the Bolts become one of the best teams in the NHL?

The Lightning played their first season in '92-93, and just four seasons later made their first playoff appearance.

Fast forward to the 21st century, and the Lightning have been one of the best teams in the league for the last 20 years.

They won their first and only Stanley Cup during the 03-04 season, behind stars like Martin St. Louis, Vincent Lecavalier, and Hall of Famer Dave Adreychuk.

The team went back to the Stanley Cup during the 2014-2015 season, losing tragically to the Blackhawks in six games.

But the Bolts have been good for a long time.

Since Jon Cooper's first season as the head coach in 2013, the Lightning have led the NHL with 343 regular-season wins and they've scored 57 more than the next-closest team.

But during that time, the ultimate-prize, Lord Stanley's Cup has eluded one of the most talented teams in hockey.

They take on the Dallas Stars in Game 6 of the Stanley Cup finals Monday night at 8 p.m.

Our final chapter will begin on Saturday. ⚡️ #StanleyCup