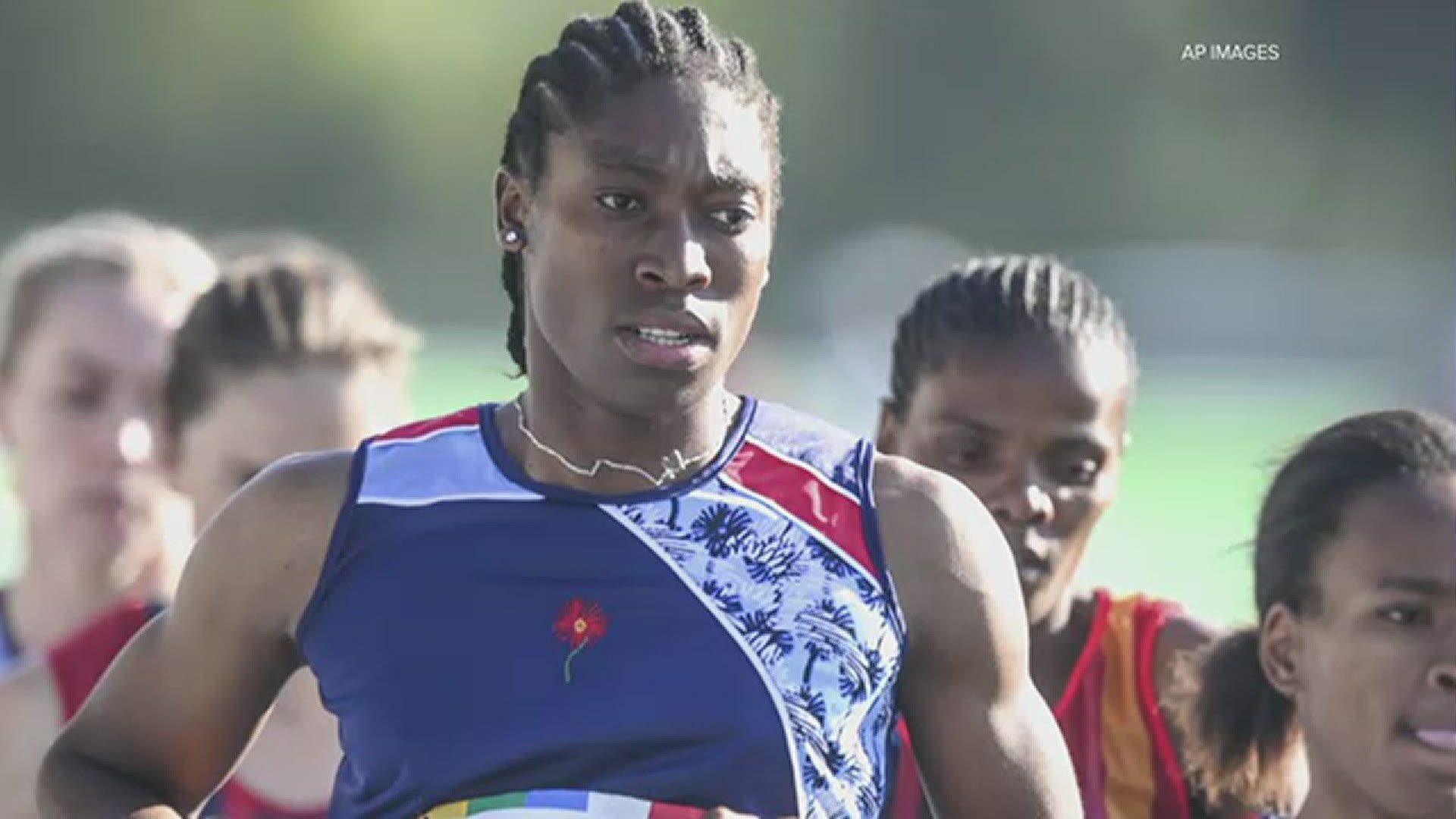 ATLANTA — There have been a lot of questions after two medal contenders for Namibia were disqualified from competing in the women's 400-meter race because their natural testosterone levels were too high.

The rule restricting natural testosterone levels for female runners was put into place by World Athletics, the international governing body for track and field competitions.

While it's difficult to prove if there is a racial intent, sports commentator Idy Uyoe who is the owner of Idy Sports & Entertainment, shared the impact the rule has had on black female athletes starting with the medalists in Rio in 2016.

"The women’s 800-meter race was won by Caster Semenya of South Africa. The silver medalist was Francine Niyonsaba from Burundi. The bronze medalist was Margaret Wambui from Kenya. All three athletes tested for high levels of testosterone and will be absent from the Tokyo games," he said.

In addition, two Namibian sprinters Christine Mboma and Beatrice Masilingi are also disqualified from the longer distances races but can compete in the 100 and 200-meter races.

"Which is ironic because World Athletics is against doping, it’s against altering your natural state with things of this nature. So for an organization that prides itself with drug testing to now ask athletes to take drugs is a little bit ironic," said Uyoe.

RELATED: Yes, two medal contenders were disqualified from an Olympic race because their natural testosterone levels were too high

11Alive asked if the higher levels give those female athletes an advantage.

"We don’t have enough information with women with that level to say whether or not there is an advantage. We just don’t have that information," said Reddy.

The Namibia National Olympic Committee said the two runners were previously unaware that they had naturally high testosterone levels.