This is the 21-year-old's first gold medal and the first 800-meter freestyle in an Olympics. 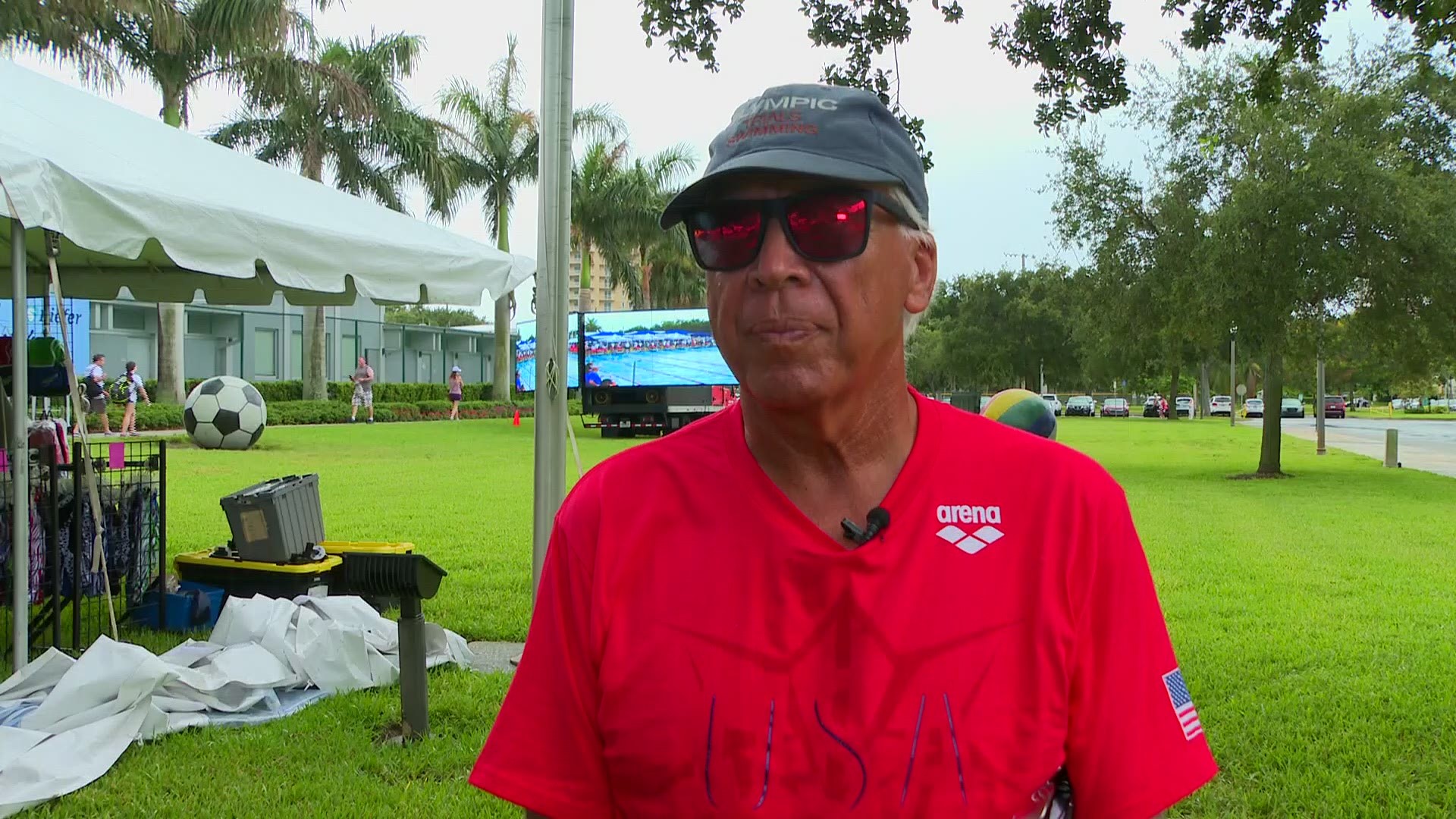 TOKYO, Japan — Bobby Finke broke his own record to win gold at the Olympics in the first-ever 800-meter freestyle Wednesday night.

Going into the competition in third, Finke beat out Ukraine’s Mykhailo Romanchuk and Germany’s Florian Wellbrock who were seeded at first and second.

His time of 7:41.87 beat out his opponent by less than half a second. Italy’s Gregorio Paltrinieri settled for silver after leading most of the race, while Romanchuk of Ukraine took bronze.

The Clearwater native broke his own American record he set just a day before of 7:42.72; almost a whole second faster.

The 21-year-old can add Olympic gold medalist to his record. Prior to his Olympic debut, Finke also set records in the SEC and NCAA in 2020, according to the university's sports site.

Heading into finals, Finke's father, Joe Finke, told 10 Tampa Bay that his son making it to the Olympics was enough of an accomplishment in itself.

"Making the Olympic team was the ice cream," he said. "Making finals is the whipped cream on top of that and if he gets a medal, that’s a cherry on top of that."

Looks like Finke had an order with a cherry on top in-store.