Here is a look at their journeys to Tokyo and which qualifying heat they will be participating in. 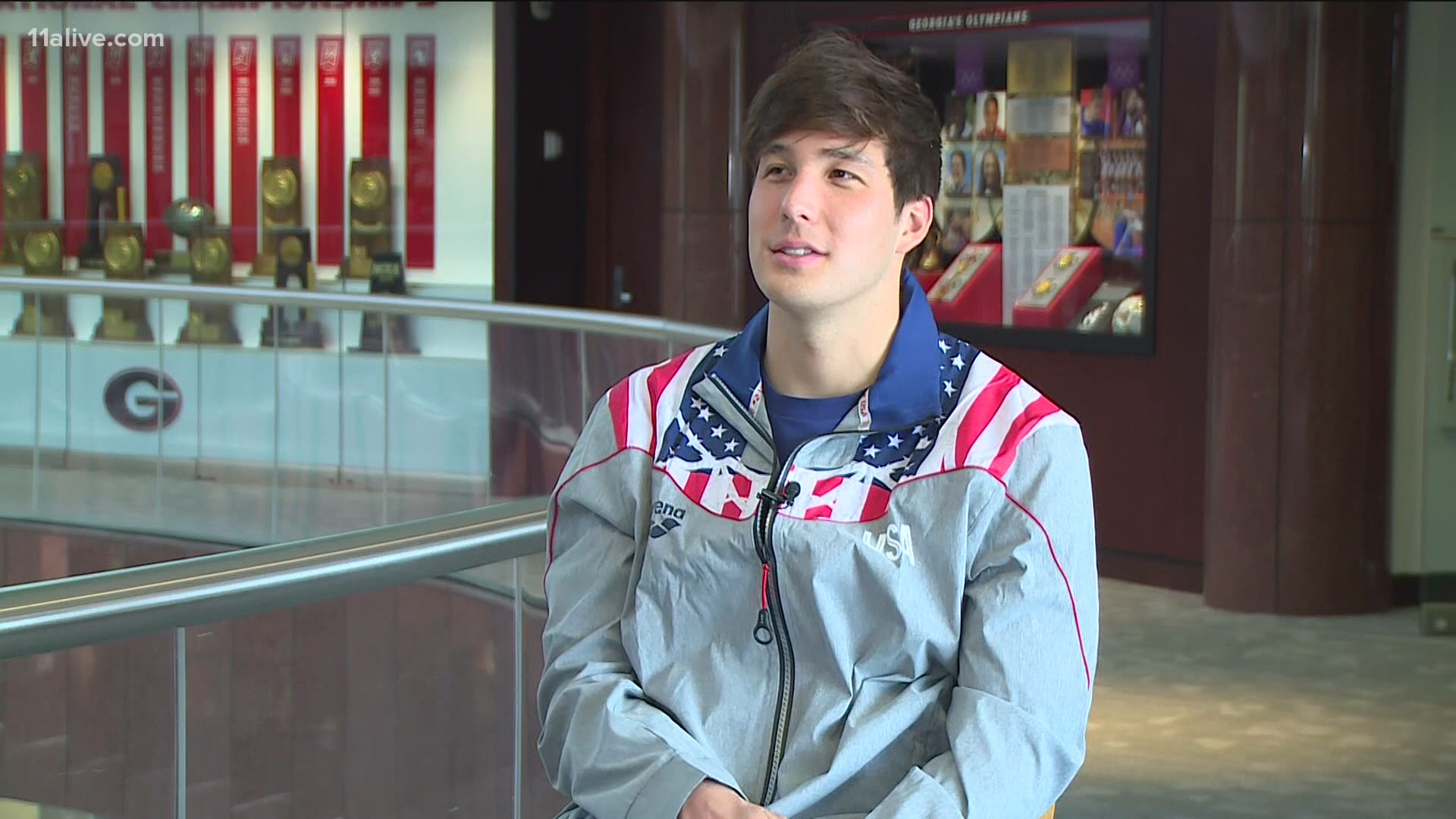 TOKYO, Japan — Multiple Georgia swimmers are getting ready to take their marks in the first full day of competition at the 2020 Tokyo Olympics Saturday

Here are their journeys to Tokyo and which qualifying heat they will be participating in.

If they qualify, they will resume action in the finals tonight.

Two-time Olympian and former University of Georgia swimmer Jay Litherland is looking for a medal and a chance to celebrate his heritage during the 2020 Tokyo Olympics. The 25-year-old swimmer was born in Osaka, Japan and grew up there until he was 3 years old. Litherland's mom is Japanese and his dad is from New Zealand. He is the youngest triplet of his brothers. His family currently lives in Georgia. In 2016, Litherland competed in his first Olympics as part of Team USA's Men's Relay team.

Andrew Wilson's journey to the 2020 Tokyo Olympics is unlike any other and he's making history. The 27-year-old is the first-ever Division III athlete to make the U.S. Olympic swimming team and Emory's first Olympian swimmer. He's a double major in applied math and had a 3.96 at Emory. He went on to train with a postgraduate team at the University of Georgia in Athens. Wilson will race in the 100- and-200 meter breaststrokes in the qualifying rounds on Saturday, July 24.

Georgia swimmer Natalie Hinds' journey to the 2020 Tokyo Olympics is a story of resilience. After failing to make the 2016 Rio Olympic swimming team, Hinds gave up swimming for two years. She finished her degree at the University of Florida and found herself in Atlanta interning for Turner Broadcast. However, something was missing-- she wanted to swim again. The 27-year-old swimmer called University of Georgia's Head Coach, reflected on why things went wrong in 2016 and gave her dream another shot. She's the fourth African American woman to make the US swimming Olympic team. Hinds will compete in the 4X100 freestyle relay on Saturday, July 24.

University of Georgia graduate Olivia Smoglia is looking to repeat history in the 2020 Tokyo Olympic games. The 26-year-old won gold in the 2016 Rio Olympics for her 4X100 medley. She also competed in the 100-meter backstroke. This year, she will compete in the 4X100 freestyle relay on Saturday, July 24.

How to watch Olympic swimming

Below are links to livestreams for the competitions.

If the Georgia swimmers qualify for the finals, those competitions will begin at 9:30 p.m.

You can also click here for the full Olympic Swimming schedule and results. 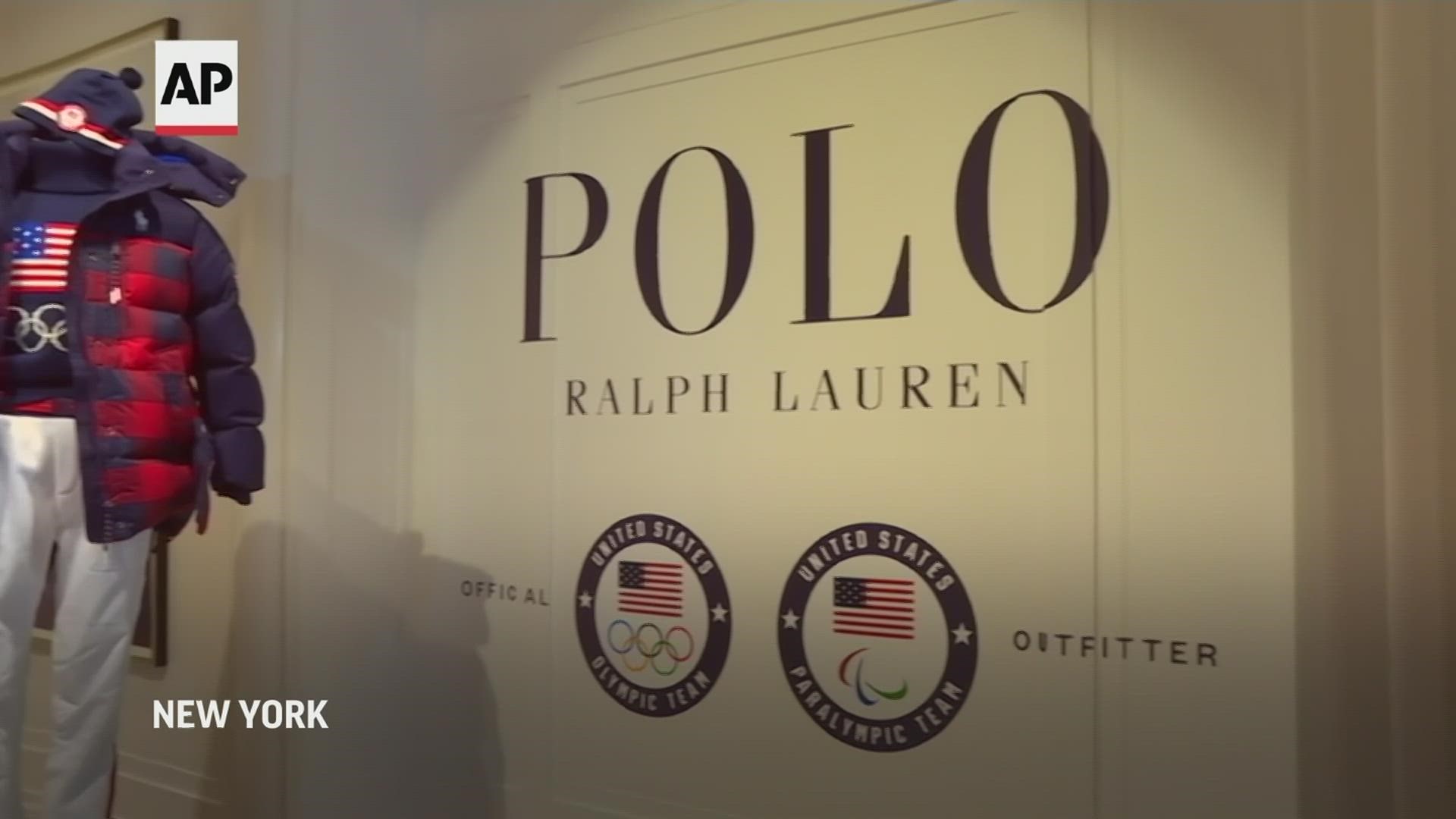